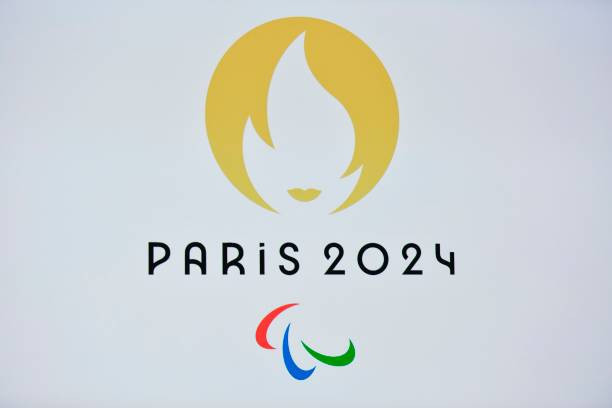 Ninety per cent of the French public are excited for France to host the Paralympics for the first time when the Games arrive in Paris in 2024, a survey has found.

Commissioned by the Paris 2024 Organising Committee, an IFOP Institute survey conducted between September 6 and 9 following the Tokyo 2020 Paralympics found that nine in 10 French people are excited for the event to come to their country.

The independent online survey sampled 1,002 people aged over 18 and found that 86 per cent of the French public enjoyed the handover section of the Tokyo 2020 Paralympics Closing Ceremony.

This is up from the 80 per cent who enjoyed the handover during the Olympics Closing Ceremony, as determined by a previous IFOP Institute survey.

The handover included performances by Oxandre Peckeu, who has a prosthetic arm, and Sadeck Berrabah alongside 126 dancers, including many with disabilities, in an attempt to "add an artistic dimension to the determination and excellence that the Paralympic athletes displayed during the Games."

Ninety-one per cent of people said they described the handover as "rhythmic and lively", 88 per cent as "original" and 84 per cent as "moving".

Meanwhile, 84 per cent said it "stimulates interest in the Paralympic Games."

France's first Paralympics are set to get underway on August 28 2024 and run until September 8 2024.

Paris 2024 Olympics and Paralympics have a shared logo, which Paris 2024 President Tony Estanguet said sent a strong message that "in terms of celebration, in terms of legacy, we have the same ambition for the Olympic and Paralympic Games."