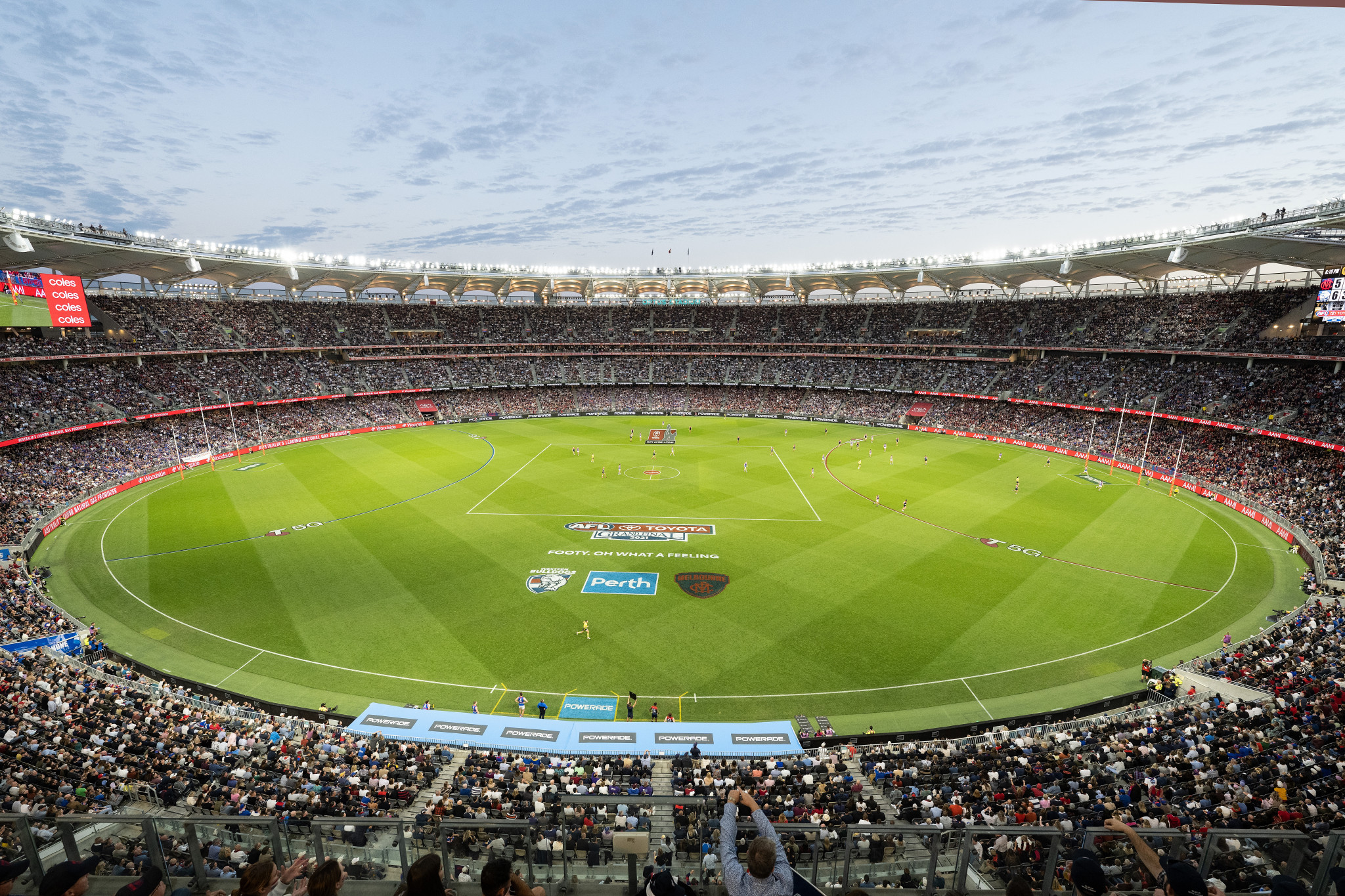 Western Australia Premier Mark McGowan is refusing to back down on his stance that cricketers involved in the fifth Ashes Test in Perth must complete a two-week quarantine period when they arrive in the state.

It is looking increasingly likely that the match between Australia and England will be relocated to Melbourne.

McGowan has warned players and members of broadcast teams would have to complete a mandatory 14-day quarantine as part of Western Australia’s COVID-19 regulations ahead of the Perth Test at the 60,000-capacity Optus Stadium, and which is scheduled to start on January 14, five days after the conclusion of the fourth Test in Sydney.

"We have put in place very strict rules," said McGowan.

"And that has to apply to all the broadcast staff, the cricket staff.

"They can't just bring wives and girlfriends with them - same rules as we put in place for the AFL (Australian Football League).

"It's up to them whether they want to adhere to those rules or not."

Western Australia has imposed some of the strictest COVID-19 regulations in the country, but a survey published today showed that nine out of 10 people supported the approach.

The state has had only 1,121 cases since the pandemic started in March 2020 and nine deaths.

Now that the 5th #ashes test will not be played in Perth due to the Govt’s stringent quarantine regulations. My suggestion is that the 5th ashes test should be back at the MCG & played as a D/N test. So, traditional Boxing Day then Syd then back to MCG for a D/N match ! Agree ?

Last month, McGowan had claimed he was "very confident" the Test match would go ahead, leading cricket officials to believe he was considering relaxing the quarantine rules.

The emergence of the new Omicron variant, however, has led to McGowan hardening his stance.

The Melbourne Cricket Ground has emerged the frontrunner to host the fifth Test - under lights - if Perth is stripped of the match.

The Sydney Cricket Ground has also put itself forward as a replacement, which would mean it would host back-to-back matches.

"We've said to Cricket Australia that we're here to help if they need it," New South Wales Minister for Tourism Stuart Ayres said.

"I would love to see Perth host a Test match.

"That community over there has had to live behind a very closed border for a long time.

"So, they deserve to have some fantastic sporting content.

"But if the West Australian Government doesn't want that to happen, then NSW is ready to help Cricket Australia."

The five-Test series is due to start at The Gabba in Brisbane next Wednesday (December 8).