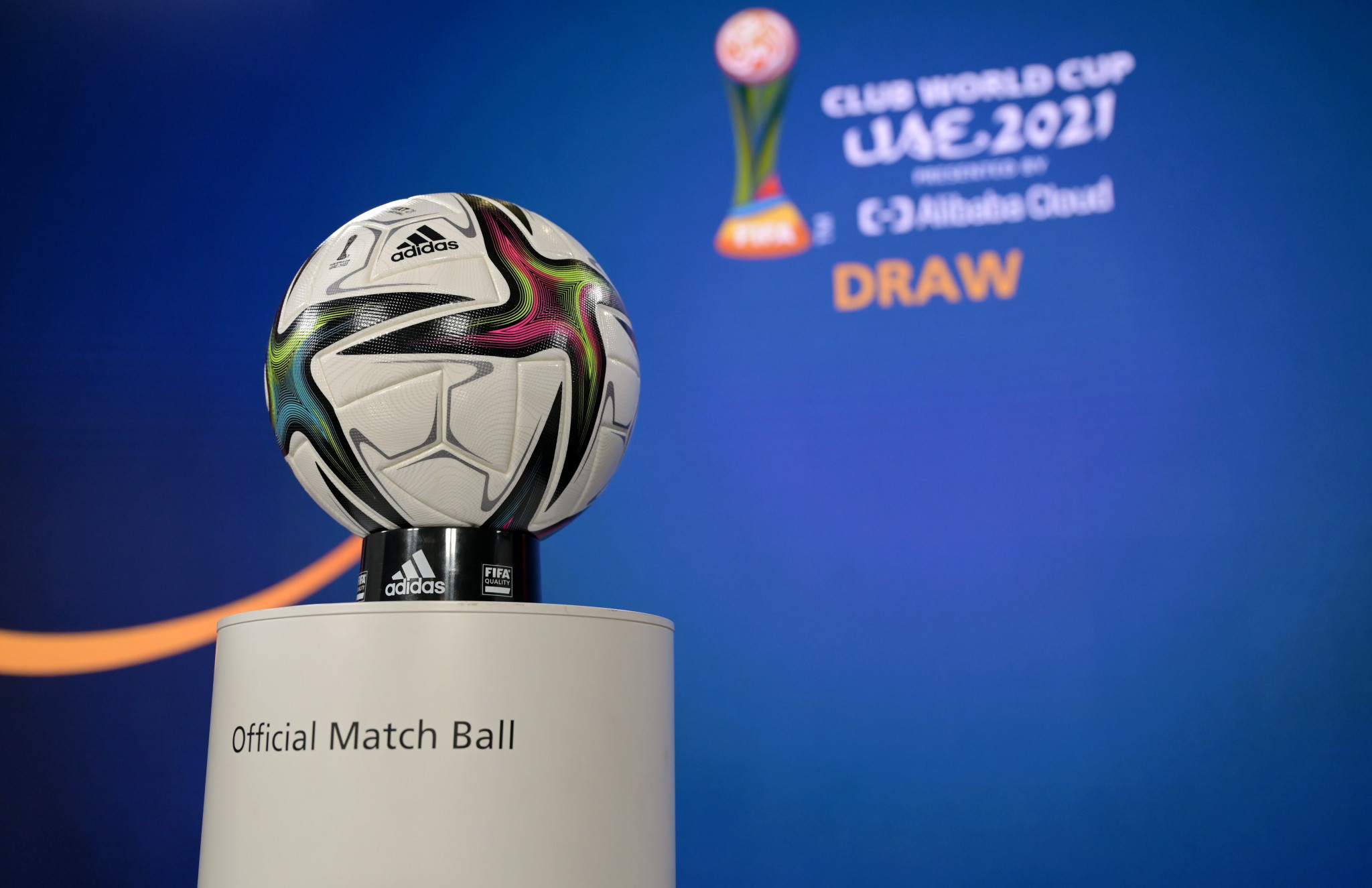 The draw has been announced for the delayed 2021 FIFA Club World Cup scheduled to be held in the United Arab Emirates from February 3 to 12 next year.

Six continental champions and the winners of the host nation’s top-tier domestic league are set to battle it out for the title.

Swiss city Zurich hosted the draw which was made in a hybrid format due to COVID-19 travel restrictions.

Competition is set to get underway on February 3 with a clash between United Arab Emirates (UAE) Pro League winners Al Jazira and Oceanic champions Auckland City of New Zealand.

The winner of the match will face Saudi Arabia’s Al Hilal, with English giants Chelsea awaiting in the semi-finals.

The other second-round tie will see Egyptian outfit Al Ahly and Mexican side CF Monterrey go head-to-head with the victor advancing to the last-four where they will meet Brazil’s Copa Libertadores champions Palmeiras.

The 2021 club world champions will then be crowned following the final due to take place on February 12.

The draw also saw the unveiling of the official tournament emblem as the UAE prepares to stage the event for the first time since 2018.

Japan was initially due to host this year’s tournament in December only to pull out amid concerns over the risk of rising COVID-19 cases.

The Bureau of the FIFA Council confirmed the new dates today after the UAE was announced as the hosts last month.