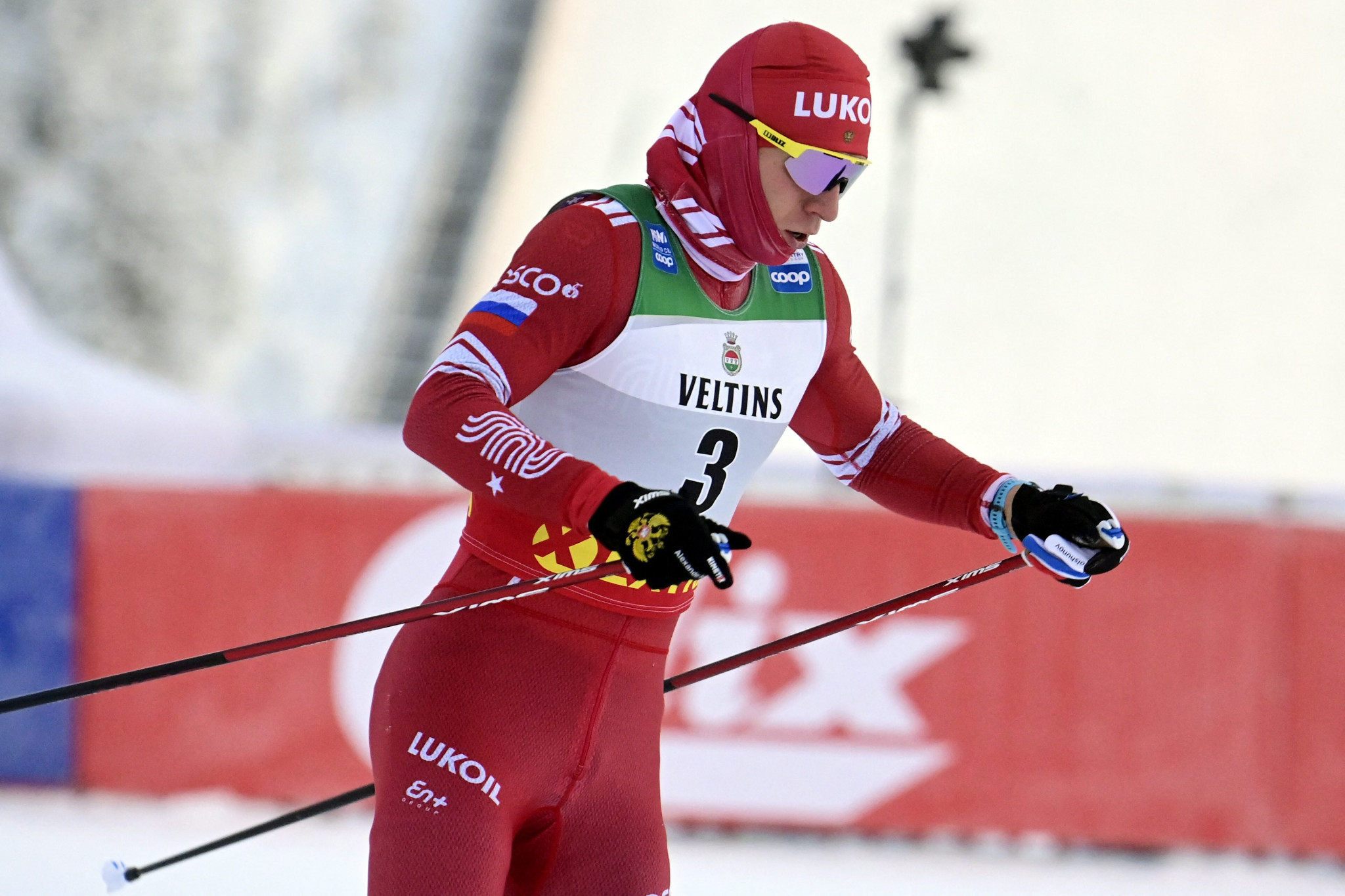 Alexander Bolshunov moved to the top of the men's International Ski Federation (FIS) Cross-Country World Cup standings after leading an all-Russian podium in a 15 kilometres pursuit race in Ruka hit by withdrawals.

The entire Norwegian men's team opted not to race because it was so cold at the Finnish venue, and home skier Iivo Niskanen - yesterday's 15km classic victor - was also among those who chose not to ski, with the start delayed because of the temperature, which barely went above -20 degrees Celsius today.

The Russians were not perturbed and dominated once the race began.

Bolshunov - who has won back-to-back crystal globes - led home a Russian one-two-three-four, and six of the top eight were Russians.

Bolshunov emerged from the final ascent narrowly ahead and was able to hold off Sergey Ustiugov and Artem Maltsev, who respectively finished 0.5 and 0.7sec back.

It is Bolshunov's first World Cup victory of the season and he now has 174 points - 42 more than Ustiugov.

🎞 Another exciting faceoff between two of the greatest Distance skiers of our time went down at today's 10km Pursuit in Free technique 🙌 #fiscrosscountry pic.twitter.com/4aOp9faS6T

Norway's women did race, allowing Johaug to dominate and cross the line 7.8sec ahead of Frida Karlsson, yesterday's winner.

The Swede was runner-up today instead, with Norway's Heidi Weng third.

Karlsson has 220 points and is the early women's leader on the FIS Cross-Country World Cup circuit, 40 points clear of Johaug.

The circuit now heads to Norway, with three days of racing due to begin in Lillehammer on Friday (December 3).