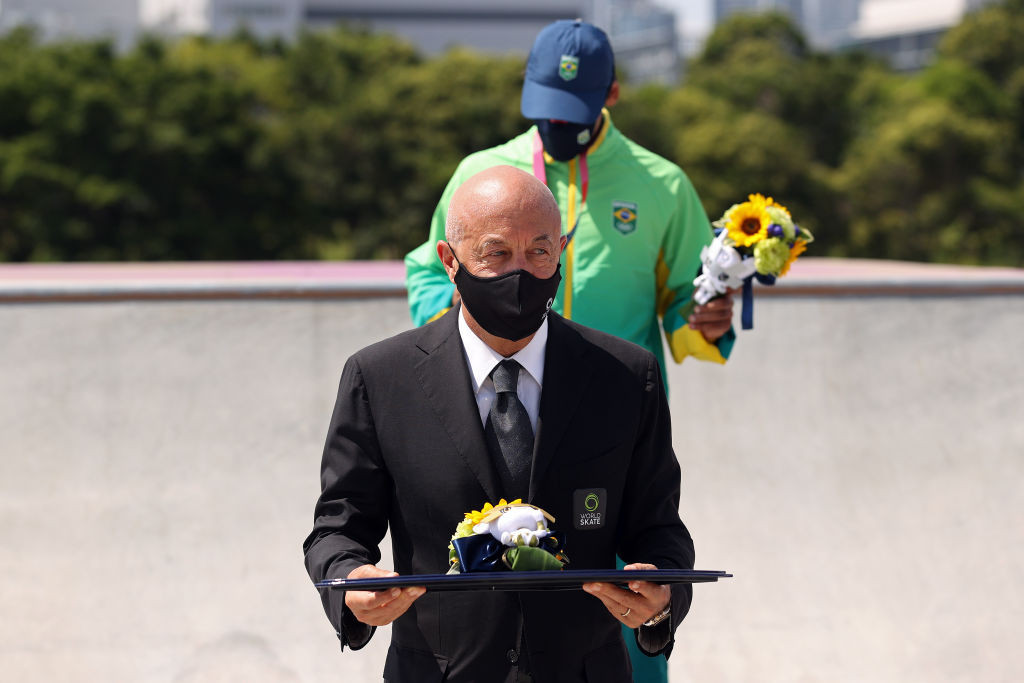 Sabatino Aracu will be elected for a fifth term as President of World Skate when the organisation holds its COVID-19-delayed Congress in Rome tomorrow.

The Italian official, head of worldwide governing body since 2005, is standing unopposed for re-election at the hybrid Congress.

Aracu was also unopposed when he secured his current term at World Skate, previously called the International Roller Sports Federation, in 2017.

His tenure has included skateboarding making its Olympic Games debut at Tokyo 2020, which World Skate oversaw following a governance dispute within the sport.

Elections for World Skate's vice-president, as well as regional Presidents and vice-presidents, are also due take place at the Congress.

Australia's Karen Doyle is the only candidate for vice-president of World Skate, which also governs multiple disciplines beyond skateboarding, including rink hockey, inline skating, skate cross and scooter events.

Nathanael Koty of Benin and Senegal’s Awa Fall are in the running for the top job at World Skate Africa, with Nigeria’s Helen Illoh and Jack Lopusa of the Democratic Republic of the Congo standing for vice-president.

Colombia's Alberto Herrera Ayala is set to take on Paraguay’s Lorena Veiluva for the Presidency of World Skate America.

Marisol Castro of Ecuador and Daniel Ventura of Argentina are hoping to become the vice-president of the regional body.

Thomas Cai of China is set to be elected President of World Skate Asia as he is standing unopposed, while Kim Young-soon of South Korea is the sole candidate for vice-president.

Luis Sénica of Portugal and Germany’s Irmelin Otten will be confirmed as President and vice-president, respectively, of World Skate Europe.

World Skate delayed the Congress until after Tokyo 2020 because of the coronavirus pandemic.

The organisation revealed that 70 of its members would be present at the meeting in the Italian capital, with a further 34 joining online.

The World Skate Executive Committee is holding its latest meeting today prior to the Congress.