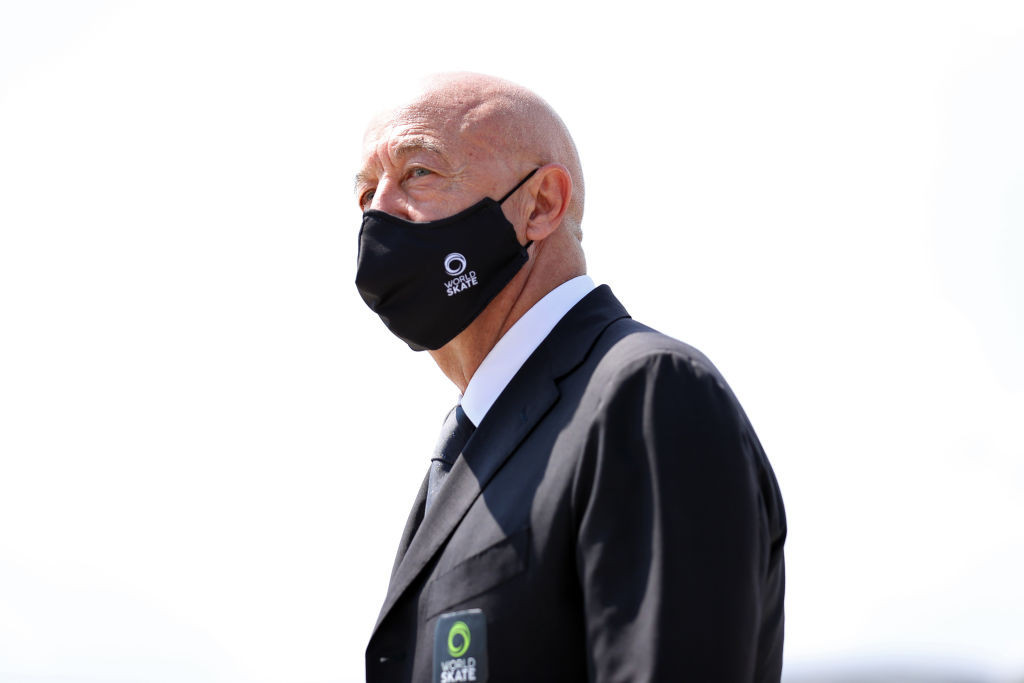 Sabatino Aracu will stand for re-election as President of World Skate at its Congress next month, the organisation has confirmed.

The elective Congress has been scheduled for November 27 in Rome, with the deadline for candidatures for positions including the President falling on October 28.

Aracu is seeking a fifth term at the helm of the worldwide governing body, previously called the International Roller Sports Federation.

The Italian official has been President since 2005 and stood unopposed for his latest four-year stint at the helm in March 2017.

World Skate delayed the Congress until after Tokyo 2020, where skateboarding made its Olympic Games debut, because of the COVID-19 pandemic.

The organisation indicated when announcing the postponement of the meeting that it would be held before the end of the year.

It is not yet clear whether anyone will challenge Aracu for the top job at World Skate, which acts as a governing body for multiple disciplines beyond skateboarding, including rink hockey, inline skating, skate cross and scooter events.

Skateboarding is also due to feature at the Paris 2024 Olympics after being confirmed as an additional sport on the programme for the Games.

World Skate is not entitled to receive a share of the Tokyo 2020 revenue from the International Olympic Committee, but was given a donation by the organisation as part of a financial support package following the postponement of the Games to this year.