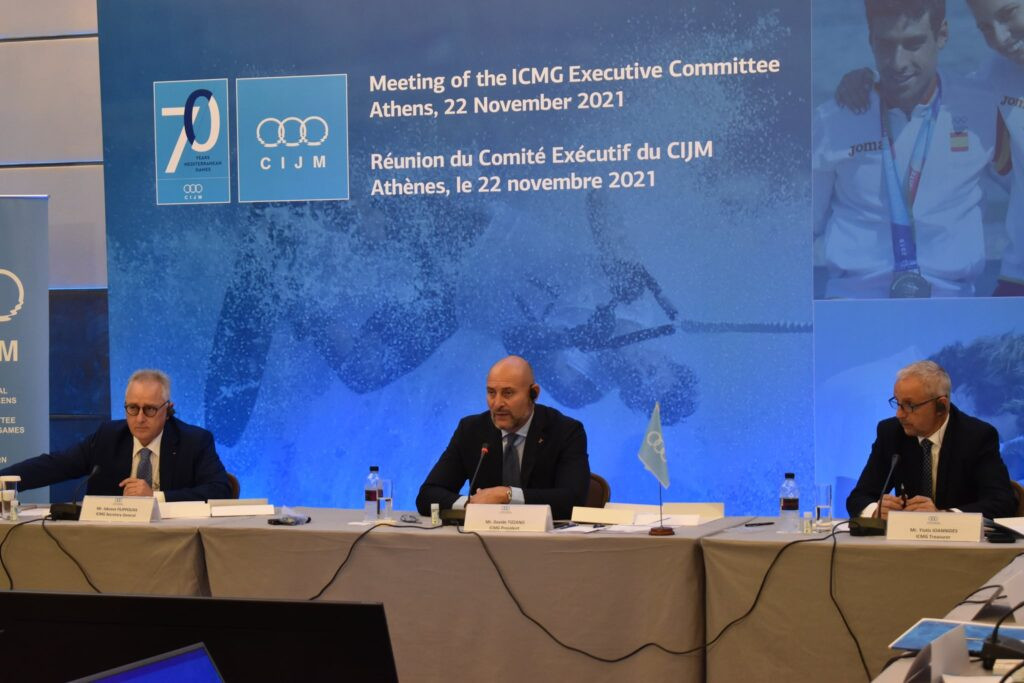 His main fears about the Games, due to open on June 25 next year, concern delays in construction, the process of tendering, technology and transport problems.

The Oran 2022 ICMG Coordination Commission is scheduled to meet online next Tuesday (November 30) to discuss the situation.

Tizzano, a double Olympic rowing gold medallist for Italy, plans to lead an inspection visit to Oran on December 10.

The ICMG group will see venues and accommodation facilities in a trip expected to last until December 12.

Tizzano wants the officials "to provide immediate solutions to the problems that have arisen regarding the progress of the works," said an ICMG media statement.

This also described "suffocating time margins, the delays in the projects and the apparent deviation on the agreed schedule make necessary the immediate and continuous cooperation of ICMG with the Organising Committee".

The ICMG Executive Committee meeting, the first since Tizzano was elected President in succession to the Algerian Amar Addadi, took place in Athens, with those unable to attend participating online.

"We respect the Algerian people and its efforts, we respect the Government for the great expenditure that has been made on the construction of the projects, but we must preserve the prestige and the name of the Mediterranean Games." Tizzano said.

"We all want for the Games to be held in Oran, we will help in every way, but we cannot put at risk the top sporting event of the Mediterranean."

It was not possible for Oran 2022 general manager Salim Iles to make a presentation to the committee.

The Games in Oran are set to coincide with the 60th anniversary celebrations of Algerian Independence.

A total of 26 nations are expected to participate.

It will be only the second time that they have been held in Algeria.

The capital Algiers was the host city in 1975.