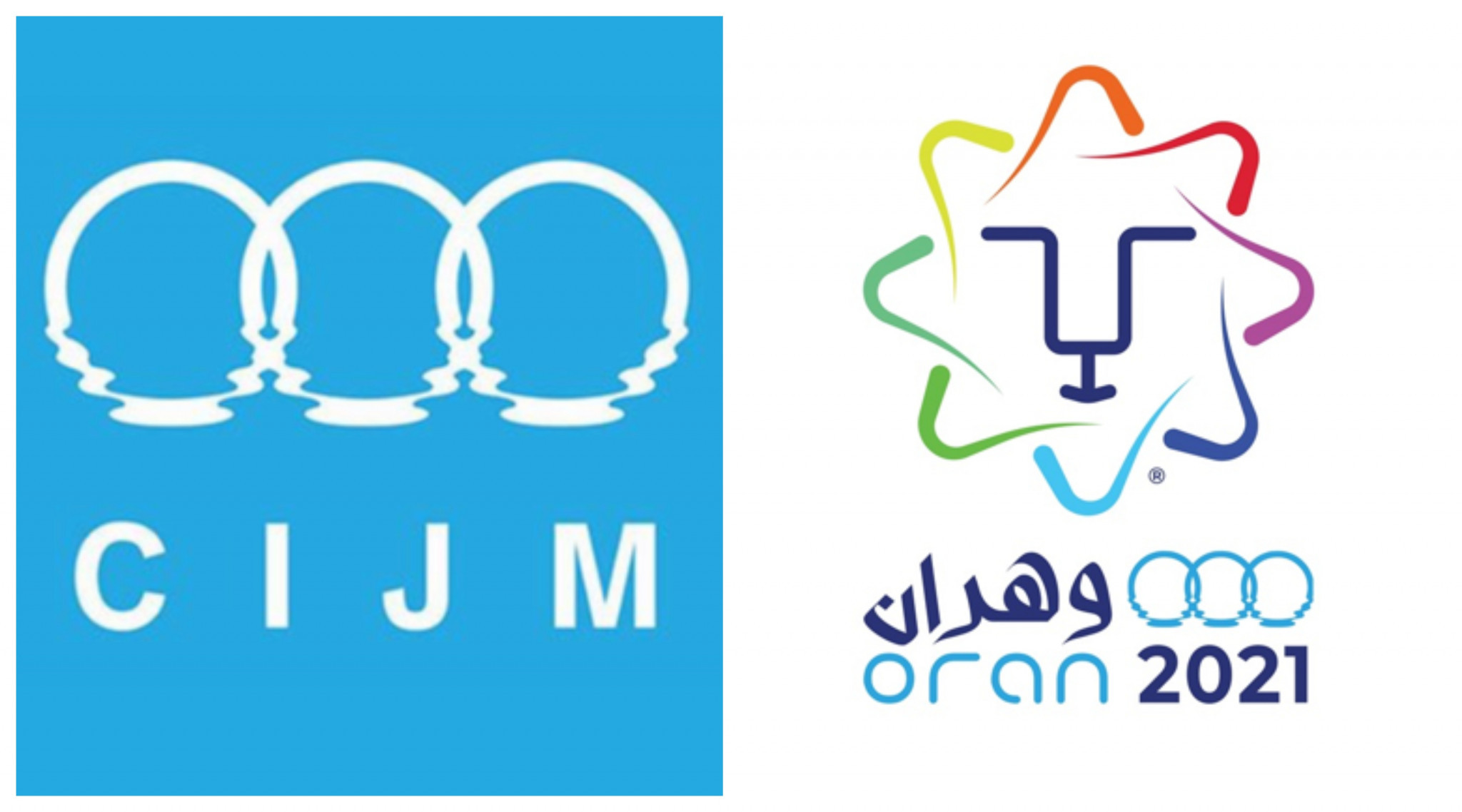 A statement by the CIJM said: "This responsible decision, was made by the two parties after consultation and thorough evaluation of current circumstances all around the world, strongly impacted by the unprecedented spread of the COVID-19 pandemic that has caused the postponement of numerous international sport events, at the forefront of which are the Tokyo Olympic Games, rescheduled, at the latest, for the summer of 2021.”

Oran, the second Algerian city to host the Games, was selected in 2015.

The Opening Ceremony had been scheduled for June 25 in 2021 and was to have celebrated the 70th anniversary of the Mediterranean Games, which were first staged in 1951.

An announcement on the new dates is expected to made "shortly" after consultation between the CIJM and the Oran 2021 Organising Committee.

The Tokyo 2020 Olympics were yesterday confirmed to be beginning on July 23 next year.

These are the second successive Mediterranean Games to be postponed.

The 2017 Games in Tarragona were delayed in the wake of political uncertainty following an independence referendum in Catalonia, which remains part of Spain.

They eventually took place in the summer of 2018.

The CIJM statement insisted that the move will help athletes to prepare for the Games.

"The postponement of the Oran Mediterranean Games is primarily motivated by a common wish to rearrange their periodicity within the Olympic calendar, enhance their quality and dynamic as well as protect the athletes’ health, on the one hand, and ensure their optimum preparation for this major multinational sport event, on the other hand."

Last week, the CIJM had urged people in the Mediterranean region to stay at home to help prevent the spread of coronavirus.