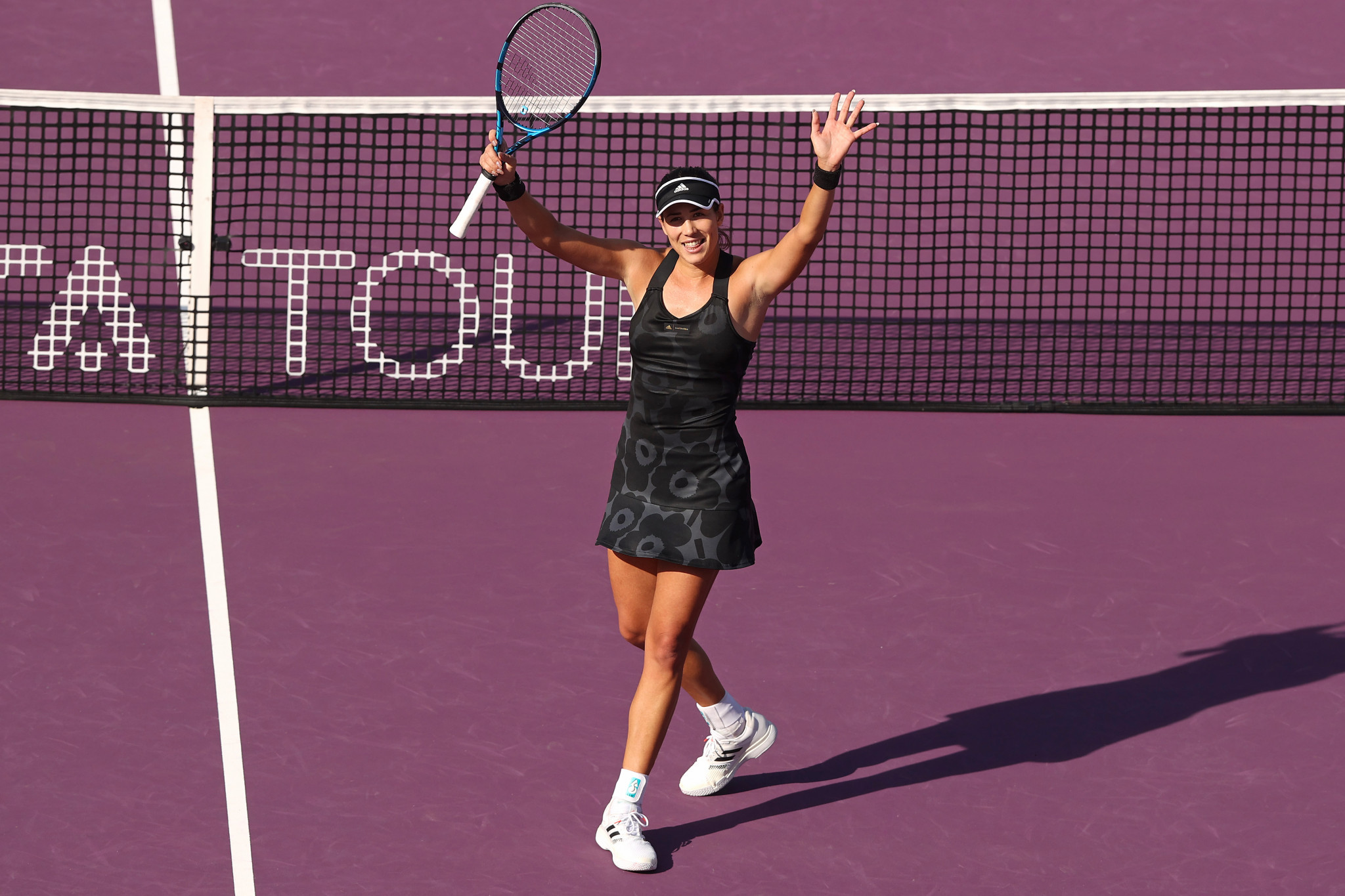 Garbiñe Muguruza won the all-Spain semi-final to secure her place in the final at the Women's Tennis Association Finals in Guadalajara.

Muguruza won more than 80 per cent of her first-serve points and saved three breakpoints.

She engineered 11 breakpoint opportunities for herself, taking three of them, and won almost two-thirds of Badosa's second-serve points, a statistic that displays her dominance in the return game.

In the final, Muguruza will face Estonia's Anett Kontaveit after the eighth seed continued her blistering form to beat Greece's Maria Sakkari 6-1, 3-6, 6-3.

Kontaveit is now a perfect 7-0 in semi-finals this year and finds herself on the verge of a third consecutive title and fifth overall, which would tie world number one Ashleigh Barty of Australia for the most this season.

Her victory over Sakkari is her tour-leading 39th hardcourt win of the season.

She also ties Tunisia's Ons Jabeur for the most wins this season, posting a 48-16 record.

"I still can't quite believe that I'm even here and I'm playing against the best players at such a prestigious tournament," Kontaveit said.

"I'm just so proud of myself that I managed to do this and so happy to be competing at this level and just trying to take it all in."

Tomorrow's final is a rematch of the final round-robin encounter in the Teotihuacán, which Muguruza won 6-4, 6-4.

It is the first time since 2016 that the finalists come from the same group.