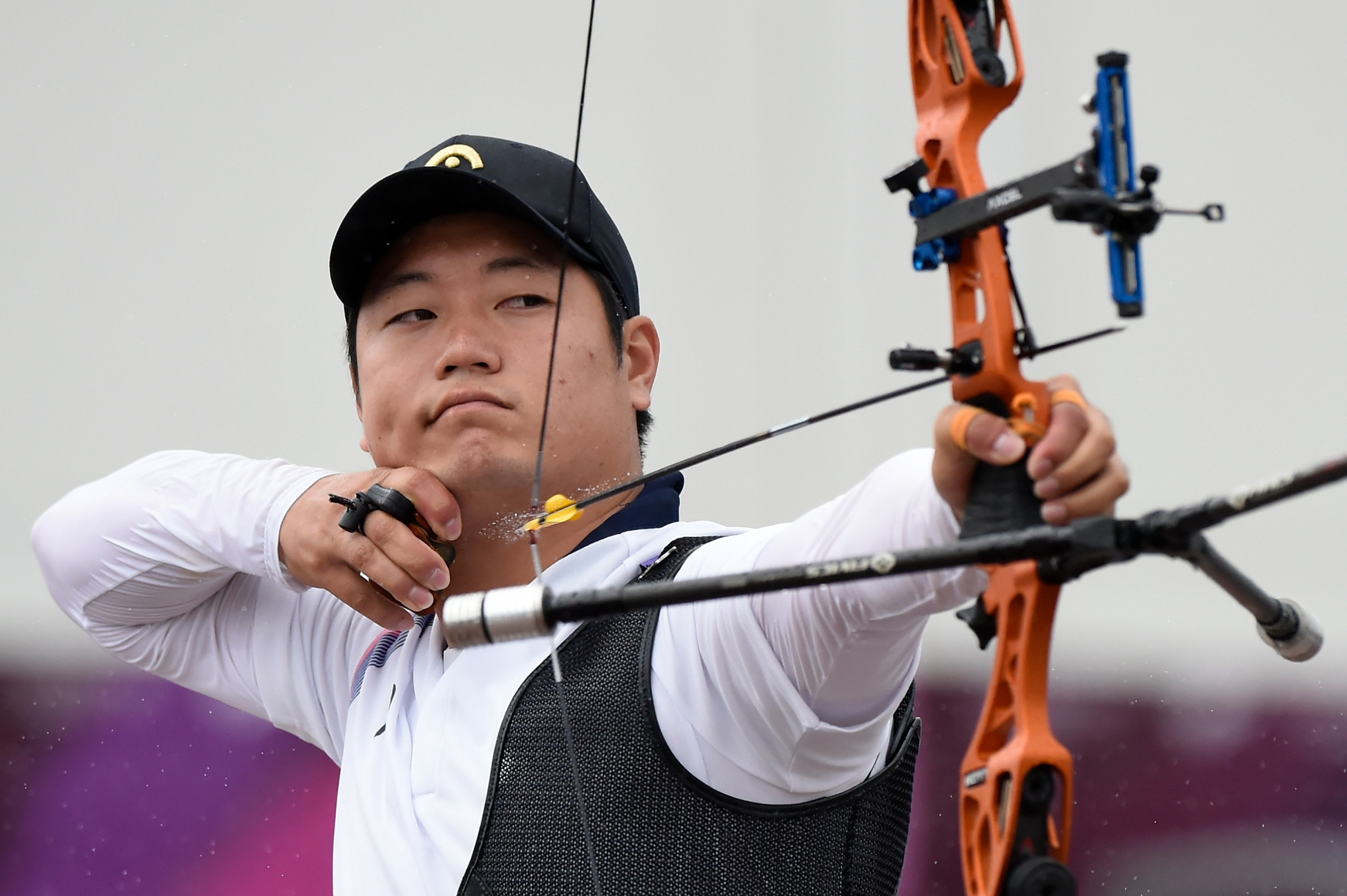 Lee won the gold medal in the 2017 event, which was also held in Dhaka.

The first seed will meet compatriot and two-time winner Lee Woo-seok in the last four after he dispatched Sanzhar Mussayev 6-0.

Jadhav shot a perfect score in the first two rounds as he looked to be cruising into the next round.

The South Korean dominance continued in the women's recurve event.

They will meet in the next round.

The men's and women's semi-finals are set to take place on November 19.

He is set to challenge countryman Mohit after his 148-144 win against Amir Kazempour of Iran.

Jyothi Surekha Vennam claimed the last place in the semi-finals after triumphing 148-146 in an all-Indian battle.

Compound semi-finals are due to be contested on November 18.