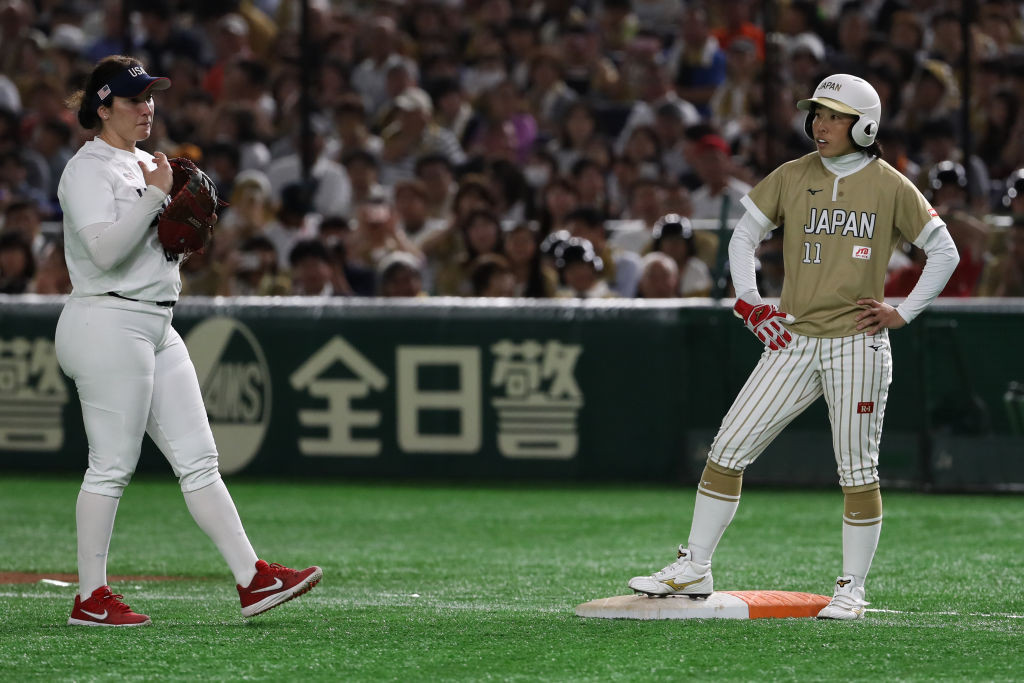 The softball competition at the Birmingham 2022 World Games will take place at the Hoover Metropolitan Complex, organisers have announced.

Opened in 1988 in Hoover, the largest suburb of Birmingham in Alabama, the Hoover Met can accommodate up to 16,000 fans.

The stadium currently serves as the host of the collegiate Southeastern Conference's (SEC) annual Baseball Tournament and is the permanent home of Hoover High School American football games.

It was also a minor league baseball venue for more than two decades.

"The World Games 2022 will be the first major international sporting event on American soil with full venues again, and one of the most anticipated competitions on our program will be the softball games at the Hoover Met," said Nick Sellers, chief executive of The World Games.

"We’re excited to crown both a gold medal winner for The Games as well as a world softball champion in this incredible park.

"The US Women’s Team heads to Tokyo soon to pursue gold in the Summer Olympic Games.

"And they will return to compete for gold right here.

"We expect tickets to sell fast."

The winner of the women's softball tournament at Birmingham 2022 will be declared world champions by the World Baseball Softball Confederation.

Hoover Mayor Frank Brocato added: "The World Games will be an incredible opportunity for all of us in the Birmingham-Hoover Metropolitan Area to show what a great place this is to live, work, play and visit.

"I’m so grateful the City of Hoover has the opportunity to be a part of this fantastic event.

"We have worked hard to establish ourselves as a great venue for events like the SEC Baseball Tournament.

"I believe a big part of our appeal at the Hoover Metropolitan Complex is the great experience the players, coaches and fans have, and we fully intend to duplicate that great experience during The World Games."

Former Alabama softball star and Team USA member Haylie McCleney said she is thrilled for the opportunity to compete for her country, just miles from her hometown of Morris, Alabama.

"I’m excited to show off our sport even more in my home state, so close to my hometown," McCleney said.

"It is going to be an exciting opportunity to compete at the highest level.

"Sports fans in Alabama are among the best in the world, and I have no doubt it will create an environment unlike any other when we compete for a championship in 2022."