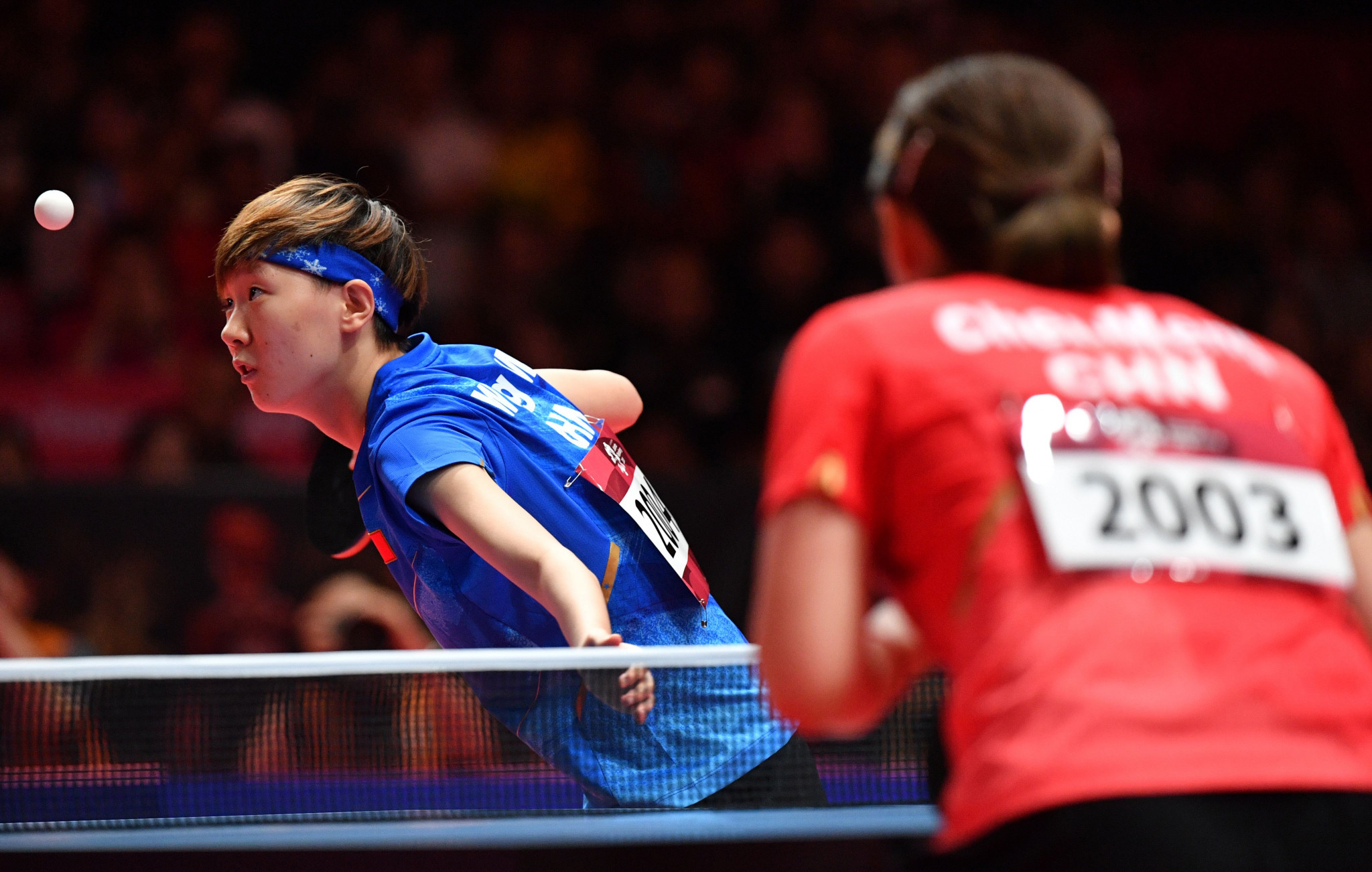 The Gongshu Canal Sports Park, one of the venues for the Hangzhou 2022 Asian Games, has been officially opened to the public.

Citizens of the Chinese city had already visited the site, trying out the skating facilities, and the Sports Park opened its doors at the start of this month.

Situated in the Gongshu district of Hangzhou, the venue covers a total construction area of 185,000 square metres.

Organisers claim the urban sports park is the first of its kind in the Zhejiang province of China, and it includes an indoor stadium, a park and a playground.

It is due to host table tennis events at next year's Games, with a test match for the sport scheduled for November 12 to 14.

Gongshu Canal Sports Park has passed the acceptance of #HAGOC on Oct 31, 2021, marking the official completion of the comprehensive park that will host Table Tennis, BreakDance and Hockey events of 19th #AsianGames #Hangzhou 2022.

The park is scheduled to open in November, 2021. pic.twitter.com/Vcg5pDdtIS

Last week, it held an esports event for the first time as players competed in the League of Legends mobile game.

Events are due to be held across Hangzhou at the Games, with top-tier International Olympic Committee sponsor Alibaba recently confirmed as securing a 15-year contract to operate the main Hangzhou Olympic Sports Centre.

The 19th edition of the Asian Games is scheduled for September 10 to 25 next year.

After Beijing 1990 and Guangzhou 2010, this will be the third time the event has been staged in China.