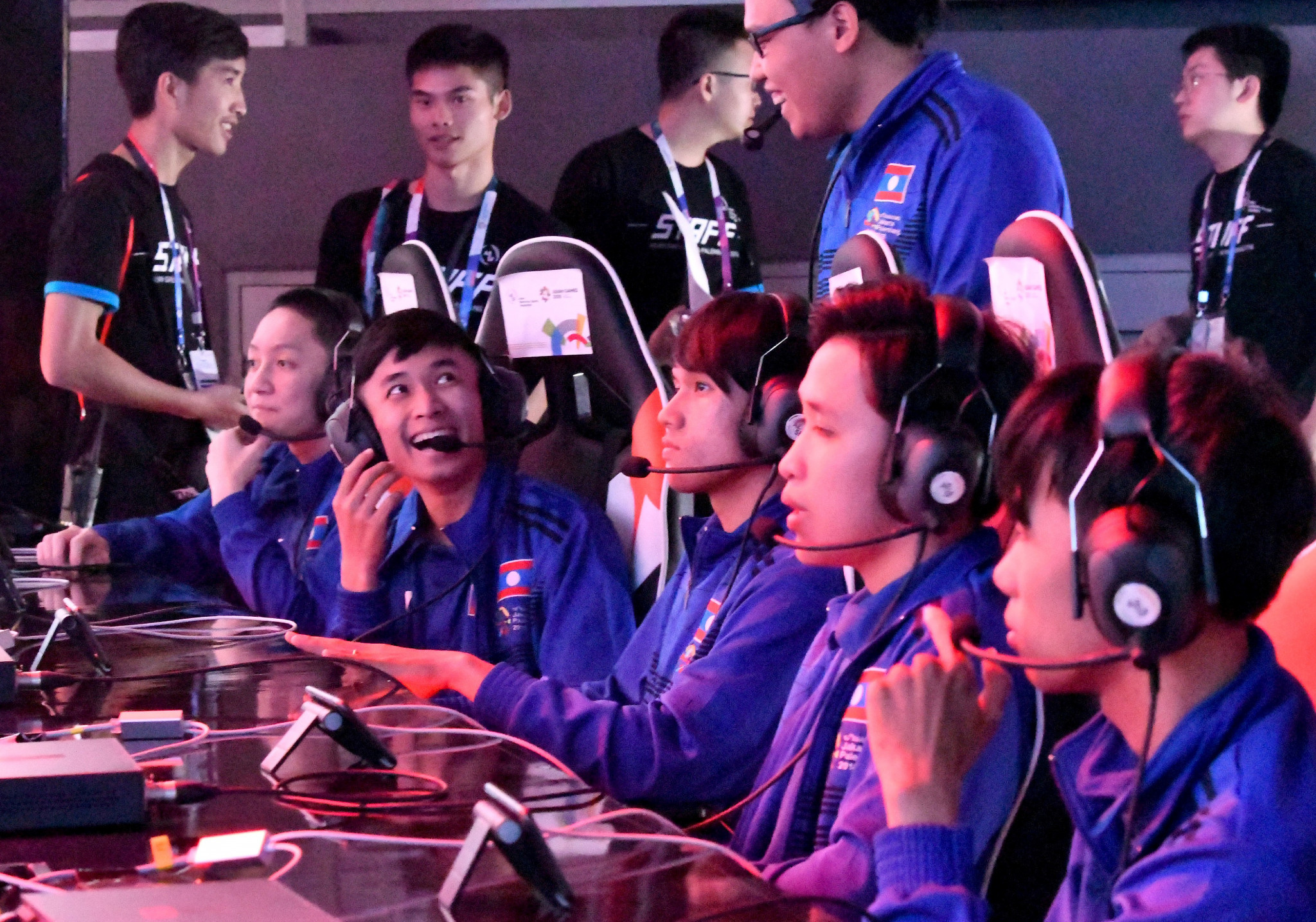 Esports will make its debut as a medal sport at the Hangzhou 2022 Asian Games next year,

There will be eight medal events, plus two demonstration games.

And Aravind says esports inclusion on the sporting programme at the event is only good for the discipline.

"Esports being a part of the Asian Games certainly adds a lot of legitimacy," said Aravind at the India Today Conclave 2021 in a session titled "King Kong: The multi-billion-dollar world of gaming. And why is India still playing catch-up."

Aravind added: "Not just for the games that are participating, but for the entire video game industry.

"Certainly, participating and competing for your country is a great feeling."

On the logistics, Aravind said; "They have announced the eight games that will be considered medal events in the Asian Games, and the Olympics Committee and the Asian Games Federation are figuring out a format and logistics as to how this should be conducted."

Esports featured as a demonstration event at the last Asian Games in Jakarta in 2018, with China topping the unofficial medal table, with three medals, two of which were gold.