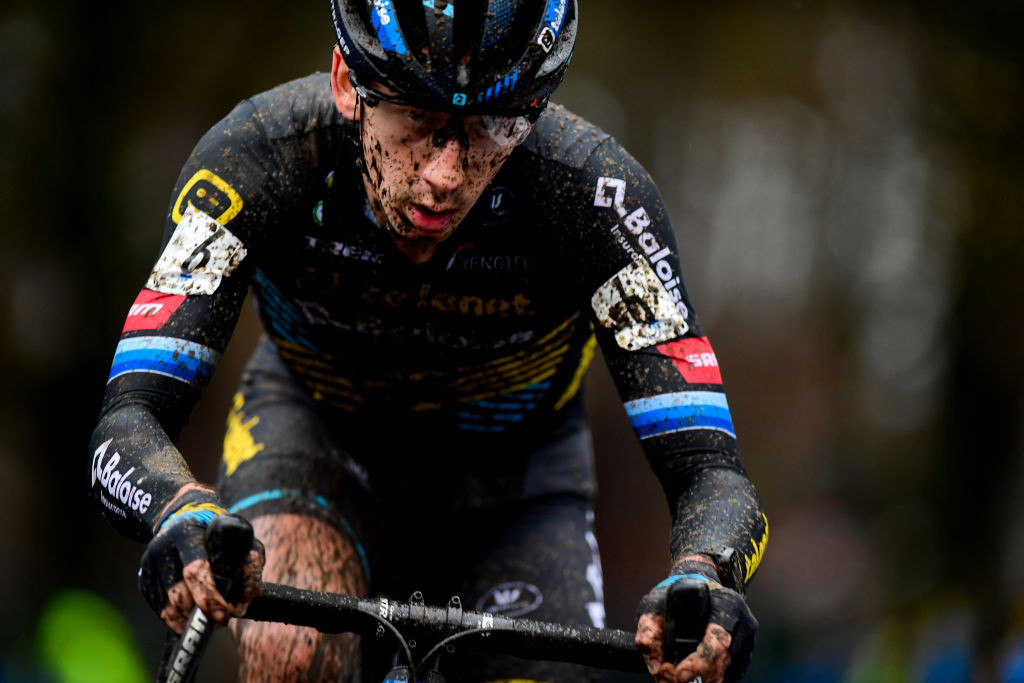 Toon Aerts, who won world bronze earlier this year, missed out on the podium by one place as he finished in 1:03:18.

There was disappointment too for another Belgian, Eli Iserbyt, who won this title at his first attempt last year having previously won the junior and under-23 versions.

That completed a home double following the victory in the previous day's women's final by world champion Lucinda Brand.

There was more Dutch joy in the women’s under-23 race, where the hosts completed a clean sweep of the medals.

Home rider David Haverdings took silver, by a second, from Italy’s Luca Paletti, who had to settle for bronze.