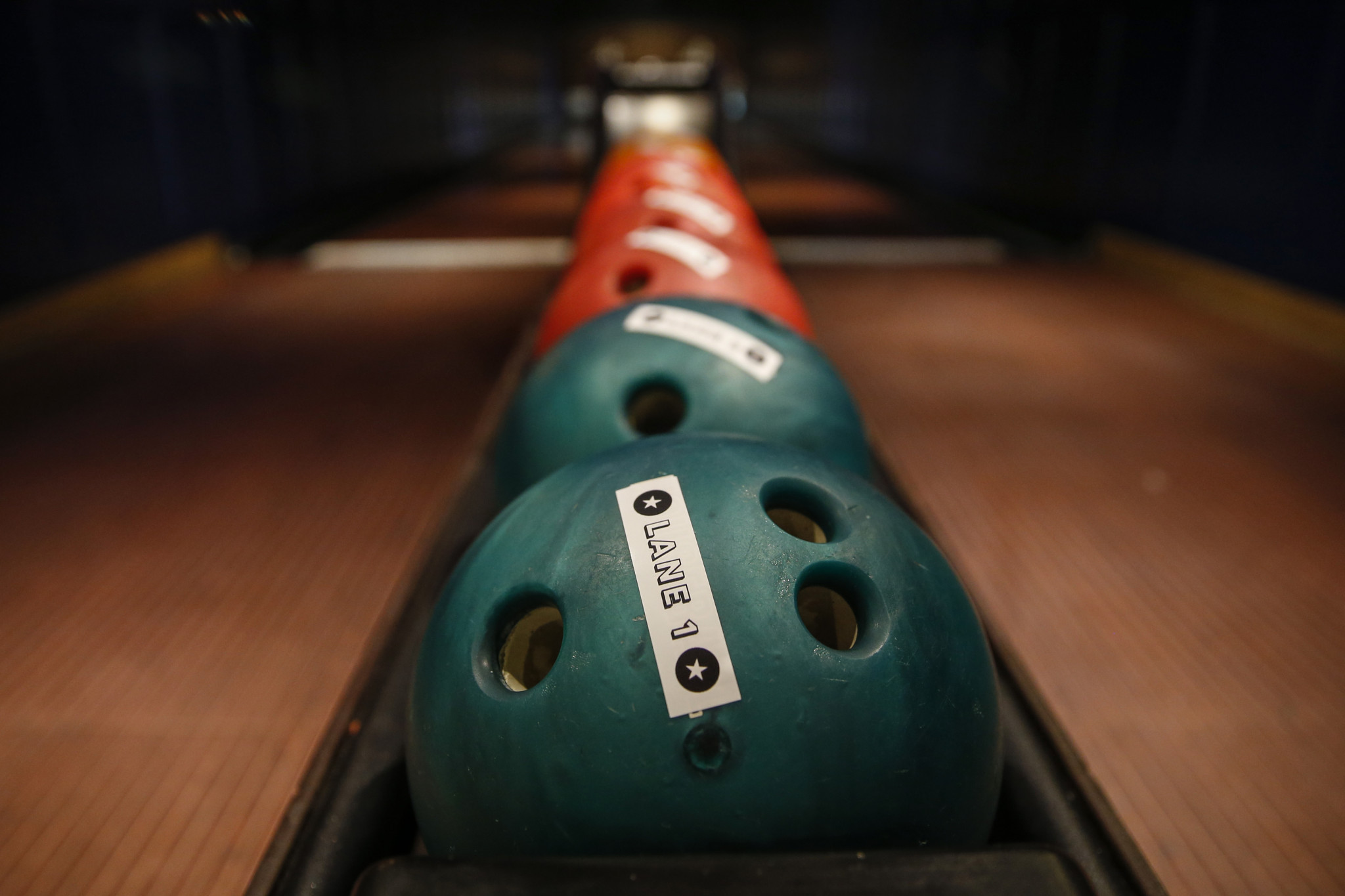 The second round of five games is scheduled for Monday (November 8), after which the top 32 athletes from qualifying will advance to the group match play.

Players are divided into four groups of eight at this stage next Wednesday (November 10), with the top two from each group reaching the quarter-finals, to be held later that day.

Men's and women's singles semi-finals are then scheduled for next Friday (November 12), and will be followed by the finals, played over two games, with the ninth and 10th frames of a third game held as a tiebreak if required.

The men's and women's doubles get underway with qualifying on Sunday (November 7) played under the Baker format, where athletes alternate frames.

The tournaments then follow a similar format to the singles with the best 32 pairs reaching the group match play on Tuesday (November 9).

As with the singles competitions, teams will play seven one-game matches with the top two from each group reaching the last eight later in the day.

The doubles conclude next Saturday (November 13) with semi-finals and the finals.

Knockout matches will be played over one game until the two-game final, with a ninth and 10th frame roll-off played to settle any ties to advance and a third game featuring the last two frames held if required in the finals.

The countdown is on 🔜

In the men's and women's trios, the top 16 teams after 10 games of qualifying under the Baker format will reach the group match play next Thursday (November 11).

Teams then play each other once, with the top two from each group reaching the quarter-finals in the evening.

The semi-finals and finals are then scheduled for the penultimate day of competition next Sunday (November 14), with the deciders again played over two games with the same tiebreak as the singles and doubles.

Teams competitions have been reduced from five to four athletes for this year's Championships, with men's and women's qualification taking place next Saturday.

Similarly to the trios, teams are then pitted into four groups of four on the final day of competition on November 15, with the top two advancing to the knockout stages.

Mixed team qualification begins next Friday, followed by the round of 16 and quarter-finals two days later and the semi-finals and finals on the last day.

Yesterday and today have been designated as practice days for athletes.