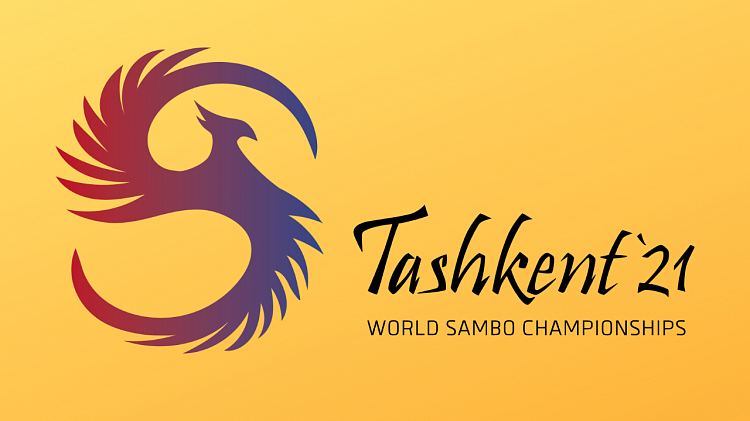 The International Sambo Federation (FIAS) has released a promotional video for the World Sambo Championships, which are set to begin in Tashkent later this month.

The Championships are set to run from November 12 to 14 at the Sports Complex "Uzbekistan," with competitions taking place across 21 different categories.

There are seven weight divisions in each of the men's and women's competitions for the sports sambo discipline.

An additional seven men's events are set to be held in combat sambo.

The Rosneft Oil Company is serving as the general partner for the Championships, with VTB Bank the official partner.

Action across the three days will be shown on FIAS' website.

The Championships were moved from Moscow due to doping sanctions imposed against Russia, which include a ban on the country being awarded from hosting major events such as World Championships.

A ruling from the Court of Arbitration for Sport deemed that Russia should be stripped of any events it already has the right to host "unless it is legally or practically impossible to do so," which led to FIAS moving the World Sambo Championships to the capital of Uzbekistan in March.

Tashkent is set to stage the FIAS World Sambo Championships for the third time, having last held the event in 2010.

After receiving a provisional three-year recognition in 2018, sambo was granted full recognition at the International Olympic Committee Session held before Tokyo 2020.

The city also held the World Championships for combat sambo disciplines in 2006, when sport sambo was held in the Bulgarian capital Sofia.