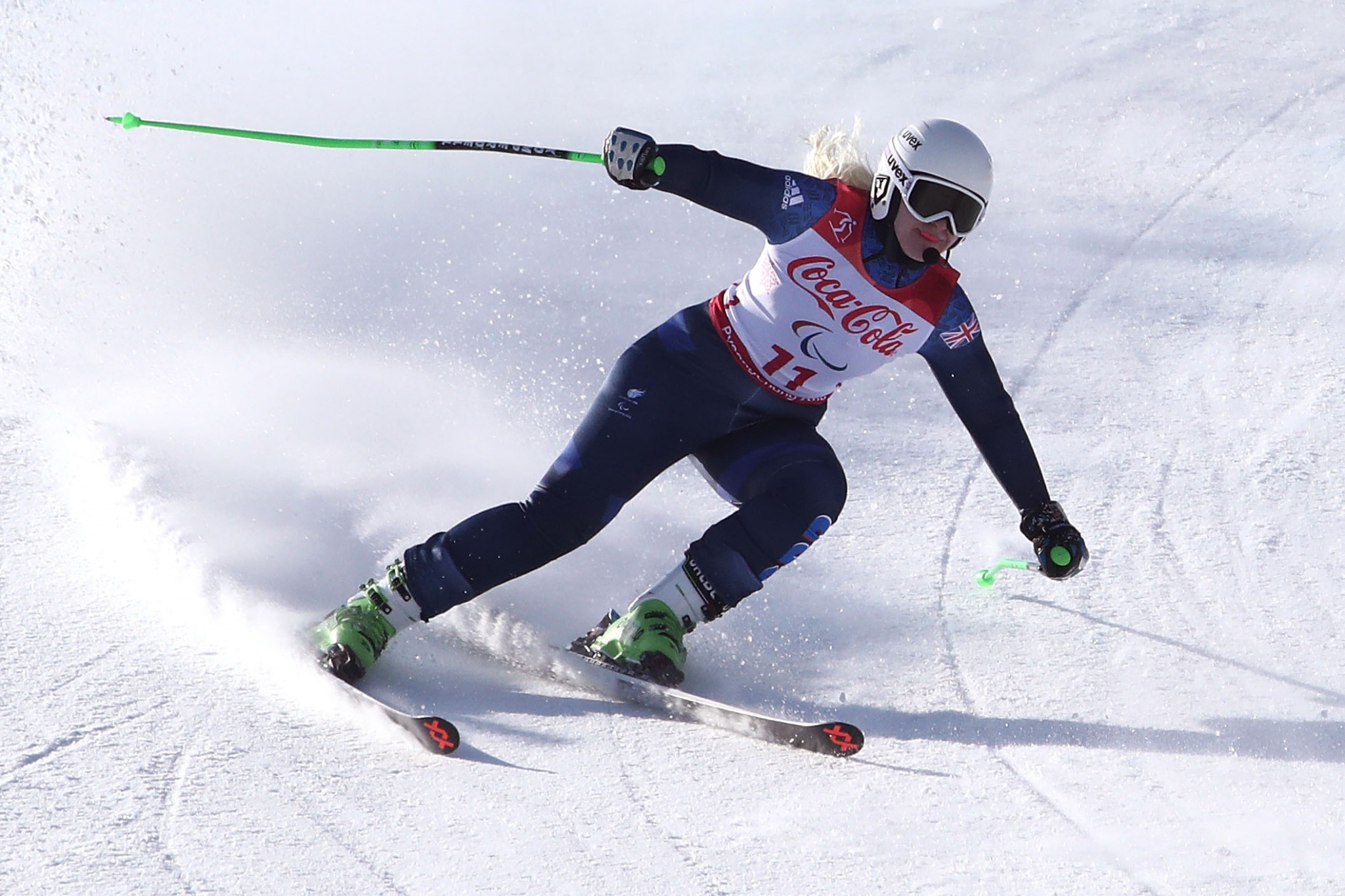 The visually-impaired athlete had been targeting one more Games but is due to give birth to her second child near to the beginning of the Beijing 2022 Paralympic Games on March 4, so has now chosen to retire.

"I think it's strange after so many years," said Gallagher, per BBC Sport.

"It's been a big chunk of time - I think I've been racing for 12 years and there's people who have been with me on that journey the whole time, so it's strange saying goodbye to something that has caused me so much pain and excitement at the same time."

The 36-year-old won gold in the super-G category at Sochi 2014 after recording a leading time of 1 minute 28.72 seconds alongside her guide Charlotte Evans, also of Britain.

However, Gallagher admits that she will not miss having to travel between competitions and put herself at risk.

"It is nice to say goodbye to logging a whole load of weight around the countries of Europe and getting up in the morning and putting myself at severe risk when I've been racing," added Gallagher, as reported by BBC Sport.

"It's nice in one way but also sad that it's the end of that chapter of ski racing because I never imagined that I would be a ski racer, but then to say goodbye to it, it's a big part of your identity just to let go of."

Gallagher has oculocutaneous albinism which affects the pigment in her hair, skin and eyes.

She was the first athlete from Northern Ireland to compete at the Winter Paralympics and started skiing when she was 17 before making history in Russia seven years ago.

"I still remember the relief of actually winning," said Gallager.

"Sochi, I was going to win five gold medals in my head, that's what I was focused on, so it was actually a massive disappointment for me personally.

"Then when I got home, everyone celebrated with me with the gold medal, then I realised I was the first, and it was such a big deal."