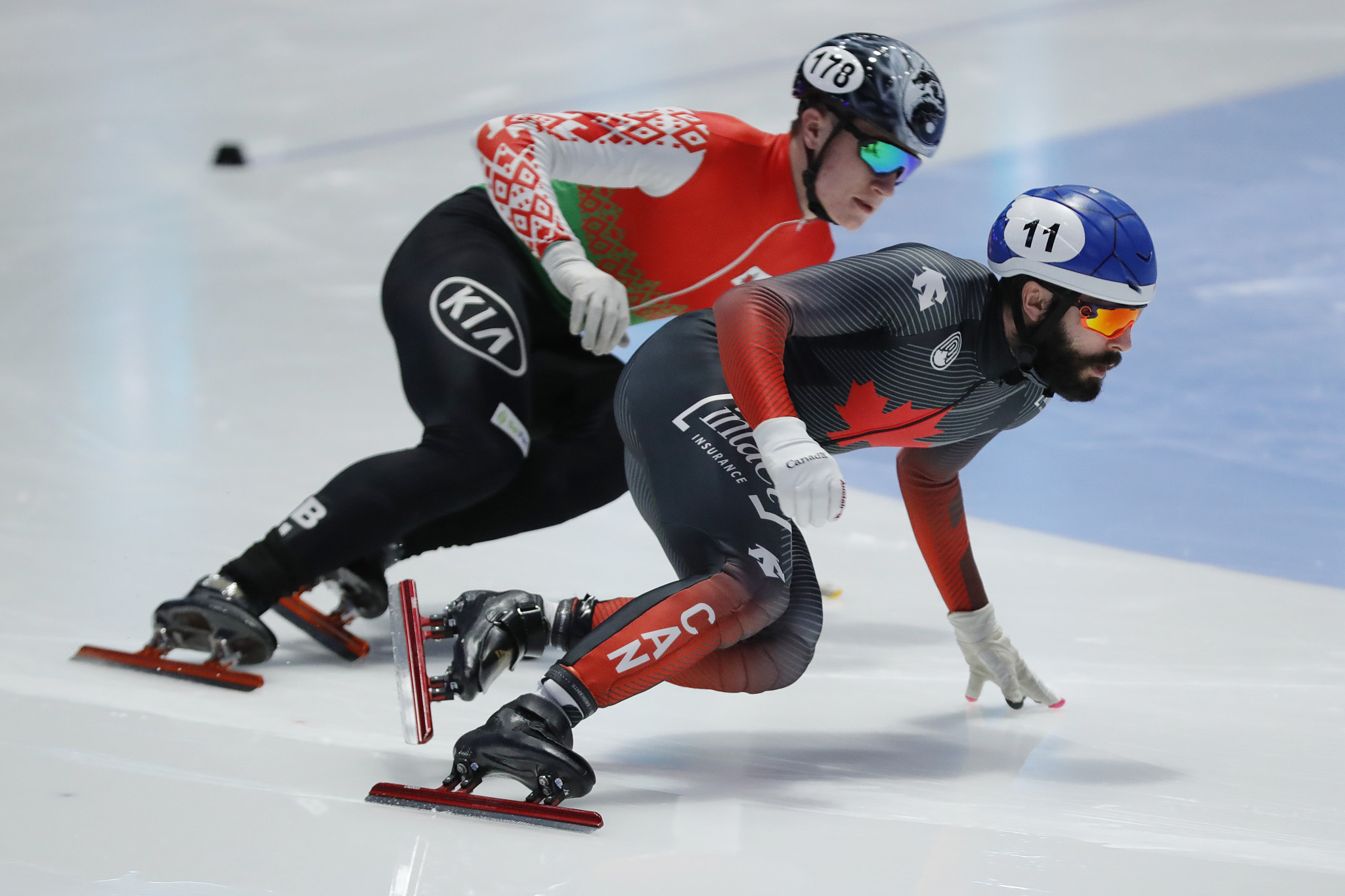 The two teams still qualify to the semi-finals, however.

Kazakhstan missed out on the next round by just over half a second in a thrilling heat two finish.

It was even tighter in heat four.

Kazakhstan came in over seven seconds later before Britain then finished an additional six seconds after that.

World Cup leaders and favourites China were disqualified to leave them bottom of heat two.

Meanwhile, Russia blitzed the competition to top the table while Hungary came in four seconds after.

Led by the Kikuchi sisters - Moemi, Sumire and Yuki - as well as Shione Kaminaga, Japan won the third heat in 4:15.863.

The Netherlands then claimed the last remaining qualification place.

In heat four, Poland fell to a similar fate as China and was disqualified.

Canada and the United States went through to the next round.