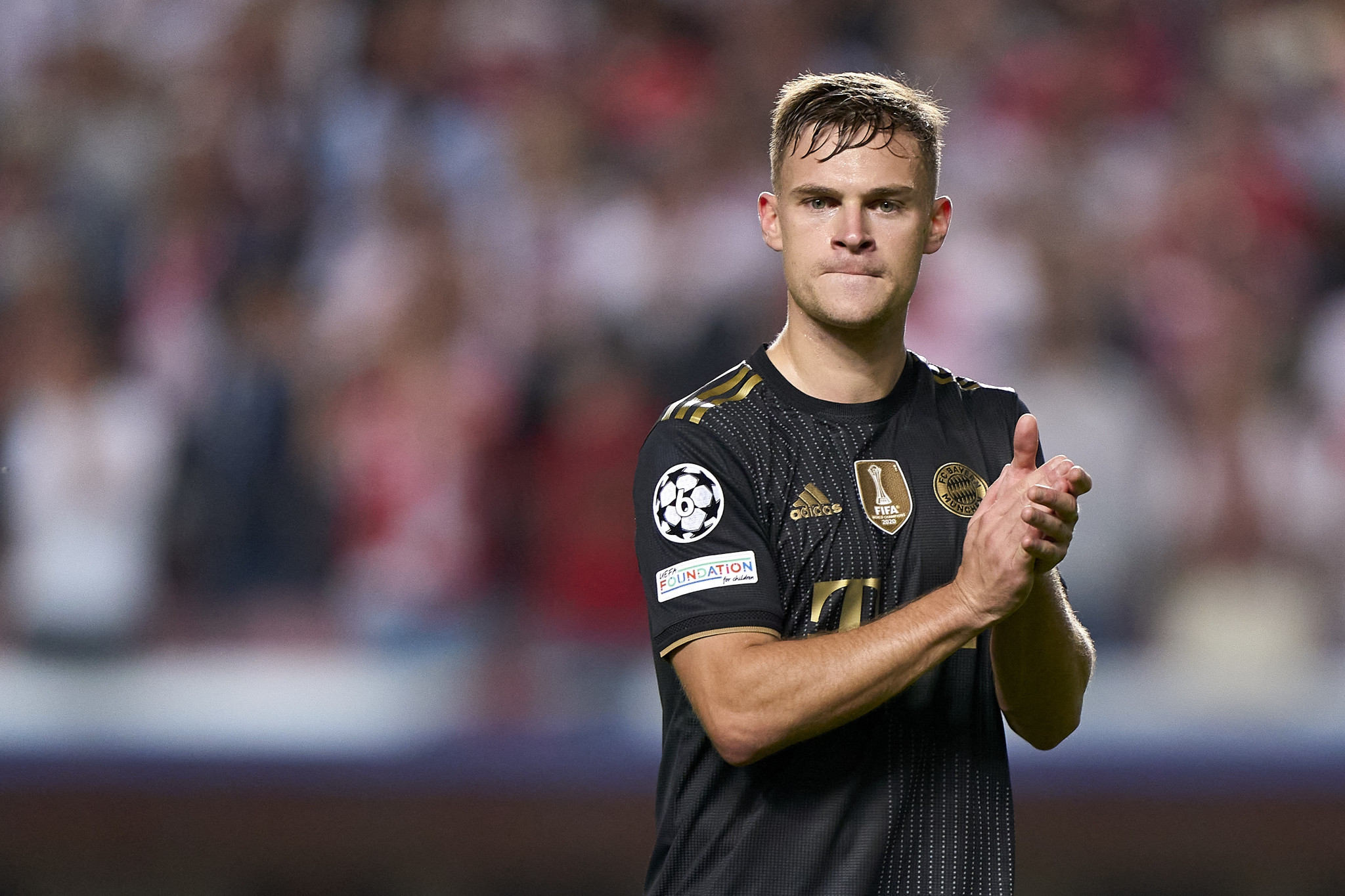 The German Olympic Sports Confederation (DOSB) has pledged its support behind the country’s "Sleeves Up" vaccination appeal amid growing concerns that misinformation is behind low inoculation rates.

Bayern Munich and Germany star Joshua Kimmich has this week confirmed that he has yet to be vaccinated against coronavirus, citing "a lack of long-term studies".

Although admitting that it was "very possible that I will get vaccinated", his reluctance has been criticised by medical experts who claim he has been badly advised.

With little more than 66 per cent of Germany’s population fully vaccinated, immunologists fear that misinformation is causing a slow take-up of the COVID-19 vaccines.

The German Government is now promoting a new vaccination campaign, called "Sleeves Up", which has gained the support of the DOSB.

Olympic wrestling champion Aline Rotter-Focken, table tennis star Patrick Franziska and wrestler Frank Stäbler - who all medalled at Tokyo 2020 - are among several athletes that have got behind the initiative.

"The COVID-19 vaccination is the key to the comeback of the community," said DOSB chief executive Veronika Rücker.

"This is why the DOSB supports it the federal government's vaccination campaign out of full conviction and calls on all of sporting Germany to participate."

According to German newspaper Süddeutsche Zeitung, more than 90 per cent of Germany’s Olympic and Paralympic athletes have been vaccinated.

Kimmich, who has been capped 64 times by his country, caused a stir when he explained his decision not to receive a COVID-19 jab.

"I have concerns about the lack of long-term studies," the 26-year-old told Sky Sports.

"I am of course aware of my responsibility.

"I follow all hygiene measures and get tested every two to three days.

"Everyone should make the decision for themselves."

Kimmich, who helped set up the "We Kick Corona" campaign that raised money for social and charitable organisations hit by the COVID-19 pandemic, insisted he was not an anti-vaxxer.

"There is a very good chance that I will still get vaccinated," added Kimmich.

Medical expert Alena Buyx, President of the German Ethics Council, claimed Kimmich had been "caught up in misinformation".

"This is something that has now spread, and it would be great if he’d used his platform to get better advice to be a role model in this regard."

"As a role model, but also as a sheer fact, it would be better if he was vaccinated," added Rummenigge.