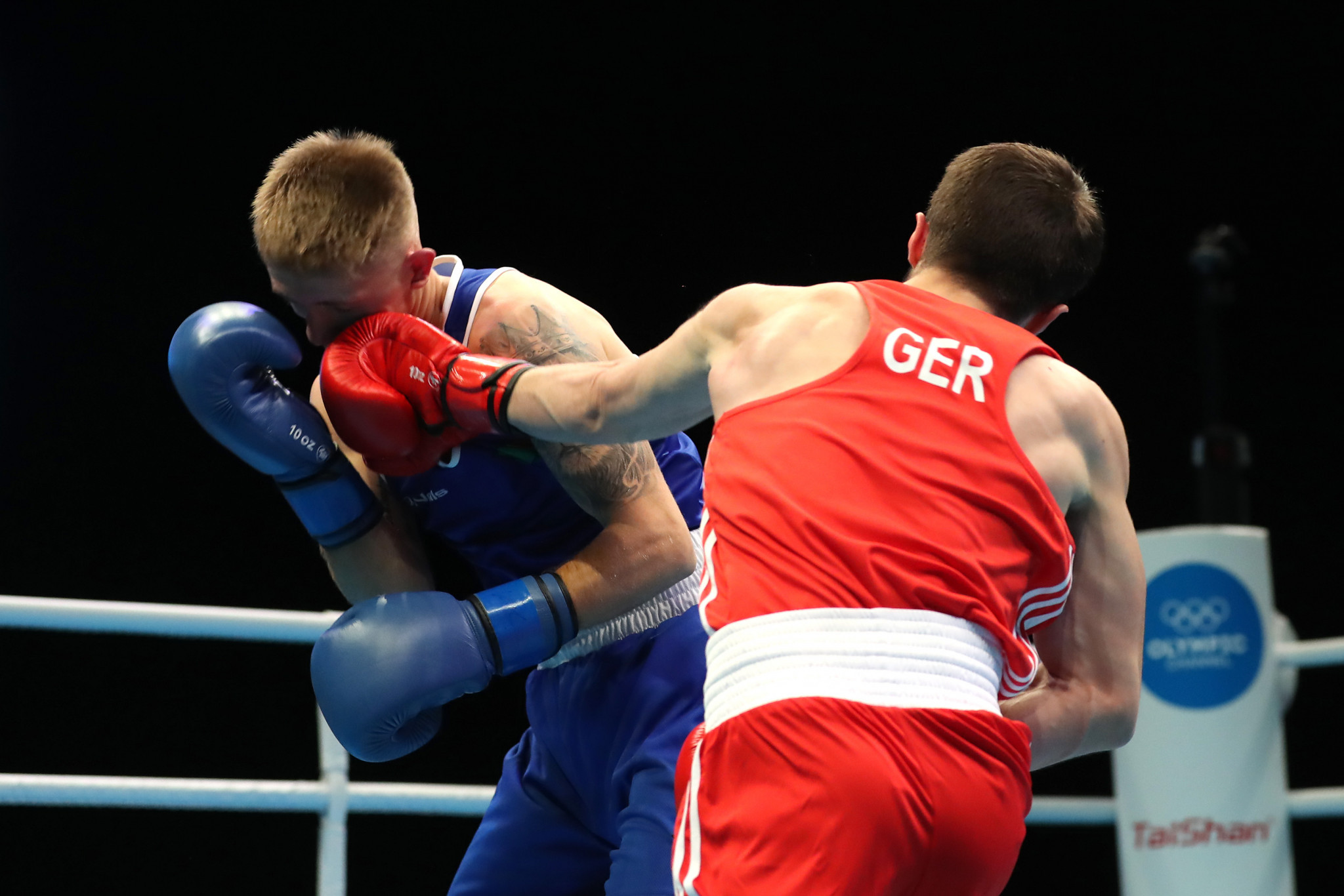 The German Boxing Federation (DBV) have said a "large part" of their Olympic team has tested positive for coronavirus during a training camp in Austria.

A 25-member delegation made the trip to the training camp at Längenfeld in Tirol.

DBV director Michael Müller told Agence France-Presse that 18 boxers and seven staff members would now be quarantined at the camp.

"The boxers are now in quarantine," Müller said.

"They aren't showing strong symptoms and can even keep training.

"We have gained some valuable experiences that we can use on our next trips.

"Anyone who thinks the preparation for the Olympics can happen without any coronavirus cases, is not living in reality."

The training camp was the German boxing team's first abroad since the start of the pandemic, with Austria reportedly chosen due to its lower numbers of cases.

The team are expected to be permitted to return home later this week.

Germany are building up for the resumption of the European Olympic qualifier, which was halted mid-event earlier this year due to the coronavirus pandemic.

Hamsat Shadalov was able to book his place at the Tokyo 2020 Olympic Games prior to the competition in London drawing to a halt.

He is due to represent Germany in the men's 57-kilogram flyweight division at the postponed Games next year.

Germany will hope to qualify more boxers when the qualifier resumes in February.

The World Olympic Qualification tournament in Paris, scheduled to take place in May and June next year, will offer the final opportunities for boxers to earn places at the Games.