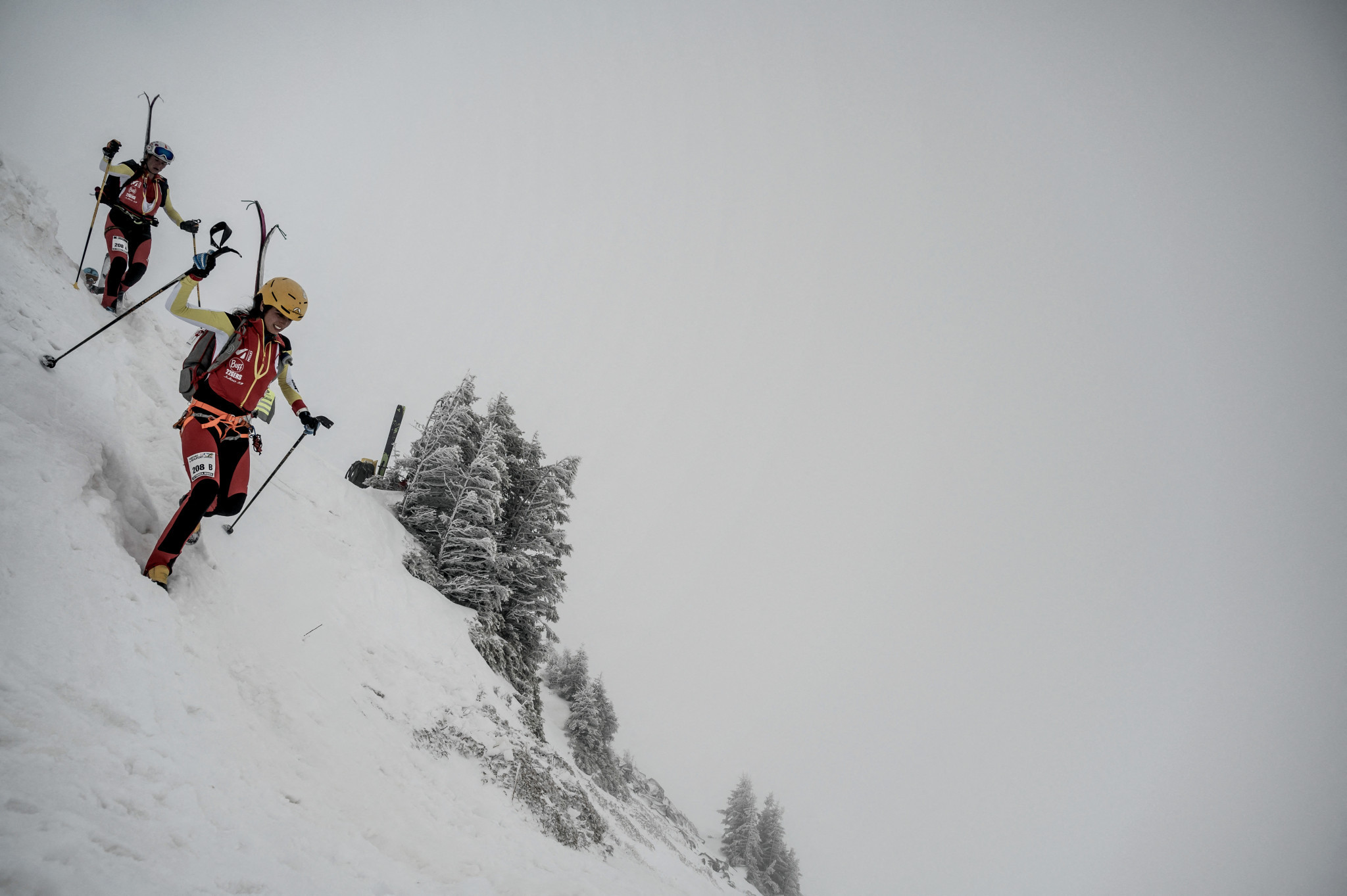 Jordi Canals Fontan has been elected as the new general secretary of the International Ski Mountaineering Federation (ISMF) bureau while new members were appointed to the Council, International Disciplinary Commission, Anti-Doping Commission and compliance office.

The elections took place at the governing body's Plenary Assembly.

Prior to joining the ISMF, Canals Fontan was formerly the sports director for the Spanish Mountaineering Federation.

The Catalan has held a number of roles in the ISMF.

He was a member of the technical working group and an expert on the rules commission.

Brazil's Anders Pettersson has been elected as a new member of the Council.

He is the first South American to be on the ISMF Council.

Pettersson is a former Brazilian Snow Sports Federation President and has been a Board member of the Brazilian Olympic Committee since 2021.

Ski mountaineering is set to make its Olympic debut at Milan Cortina 2026 after successfully debuting at the Lausanne 2020 Winter Youth Olympic Games.