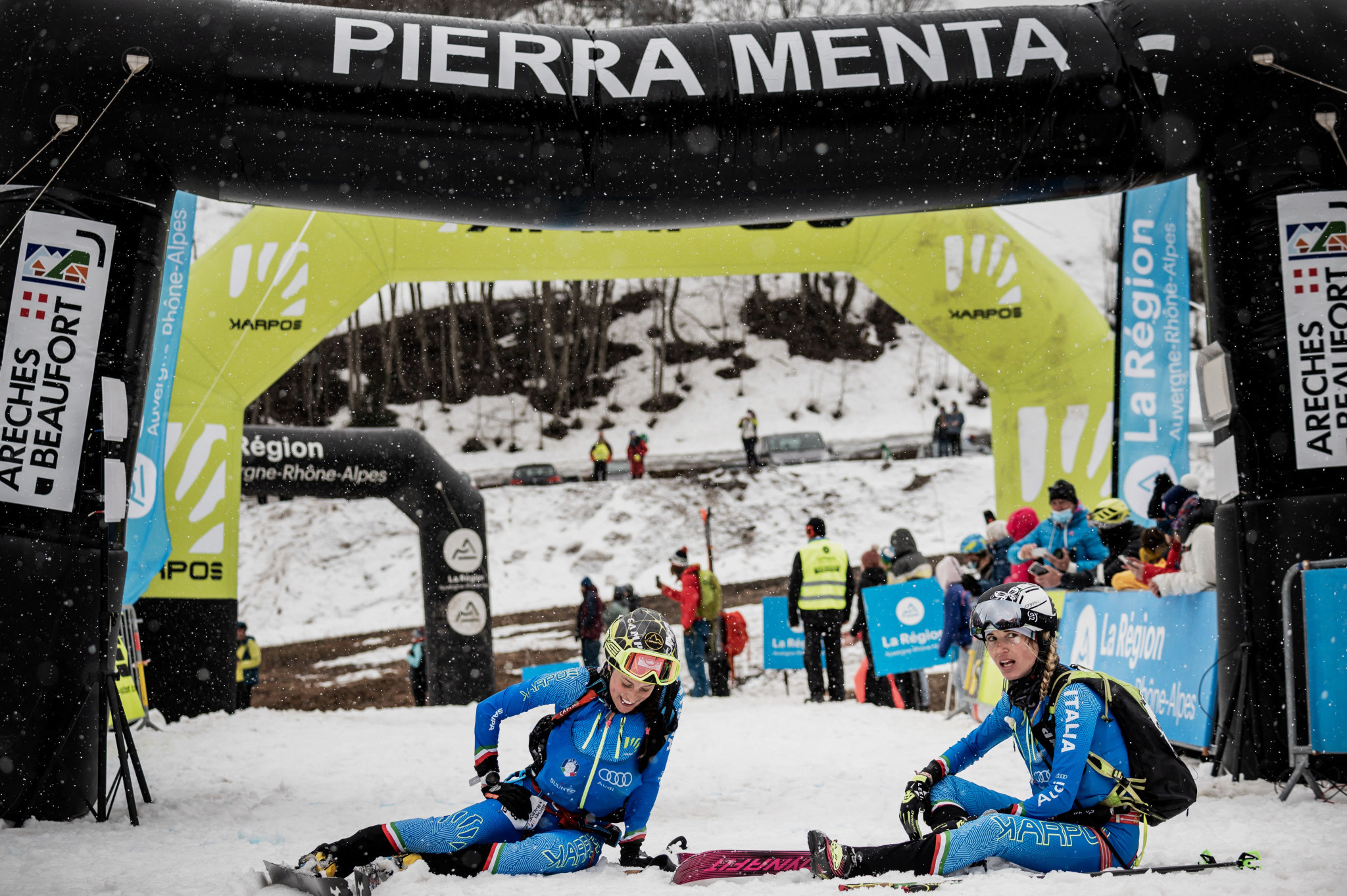 The International Ski Mountaineering Federation (ISMF) has announced that Pierra Menta will feature in the Long Distance Team World Championships until the 2025-2026 season.

The Pierra Menta race, held in Savoie, is contested annually in La Grande Course (LGC), one of the most prestigious events on the ski mountaineering calendar.

The multi-year agreement details that the event at LGC will double up with the World Championships and be contested simultaneously.

The event for this season is due to take place from March 31 to April 2.

Pierra Menta proved it could stage the Championships following a test event in 2020.

Although it was reduced to a single day of competition due to the coronavirus pandemic, it confirmed that it was able to host international events.

The main objective of the partnership is the promotion of ski mountaineering competitions at an international level.

"The skimo family represented by the ISMF is extremely proud to present this renewed collaboration with La Grande Course after some years of pause," said Roberto Cavallo, ISMF general and event manager.

"The main reason that led the two parties to decide to re-establish the partnership for the organisation of a joint World Championship is the goal to create a single global skimo community.

"In particular, it is intended allowing top athletes to compete in more worldwide events at an increasingly high level.""

Ski mountaineering was recently approved to make its Olympic debut at the Milan Cortina 2026 Winter Games at the International Olympic Committee Session in Tokyo last month.

The ISMF claim that ski mountaineering is one the world's fastest-growing winter sports.