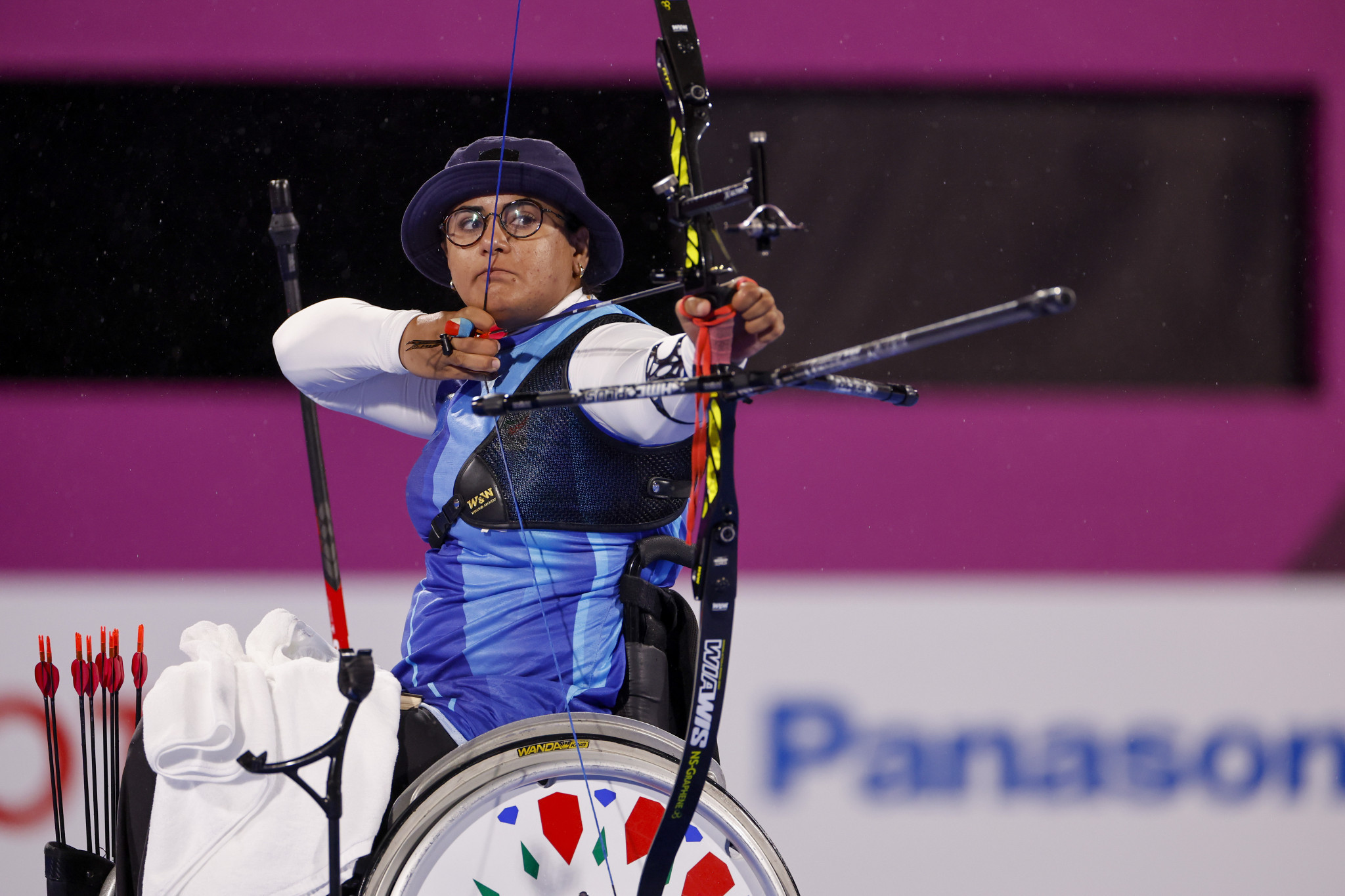 The country's National Paralympic Committee (NPC) held the event at the Olympic and Paralympic Academy in the Iranian capital Tehran, although it was scaled down this year due to COVID-19 restrictions, as reported by the Tehran Times.

The President of the National Olympic Committee of the Islamic Republic of Iran, Reza Salehi Amiri, also attended the celebrations, alongside Iranian Sports and Youth Minister Hamid Sajadi and Nemati.

Nemati has legendary status in the sport, and also featured at the Olympics in Rio de Janeiro five years back, the first archer to compete in both Games since Italy’s Paola Fantato at Atlanta 1996.

National Paralympic Day was first held in 2003 and became part of the national calendar in 2016 following a Presidential order.

"We celebrated the National Paralympic Day for the 14th time and want to register it as an International Day," said Mahmoud Khosravi Vafa, the President of Iran's NPC.

"The National Paralympic Day can be an inspiring day for all people with disabilities.

"Due to coronavirus restrictions, the day has been held symbolically in the previous two years but we will hold the ceremony with more participants when COVID-19 lockdown ends."

Iran's NPC aims to introduce the Paralympic Movement to wider society and promote the inclusion of people with disabilities by changing attitudes towards them and offering social opportunities.

The country first competed at the Paralympic Games at Seoul 1988, and has won 24 medals at the last three editions.