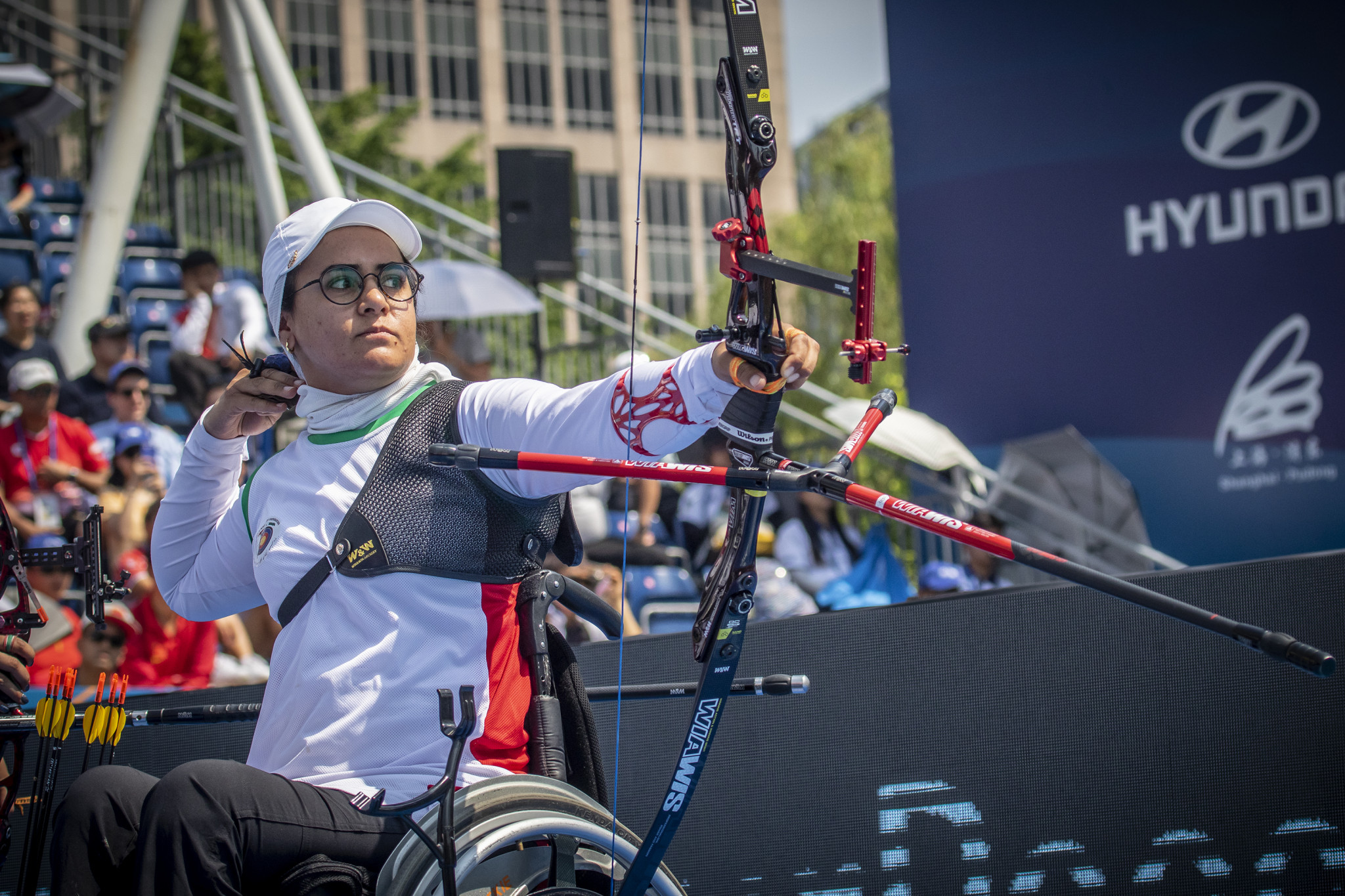 Iranian archer Zahra Nemati is aiming for a third straight gold medal at the Tokyo 2020 Paralympic Games, as she renews her recurve archery rivalry with China's Wu Chunyan.

At Rio 2016, Nemati won the gold ahead of Wu, who was the silver medallist, while Poland's Milena Olszewska won bronze.

All three will be among the favourites for the title this year.

Iran hold both individual gold medals in recurve from Rio 2016, with Gholamreza Rahimi the defending men's champion, having won the title in front of Thailand's Hanreuchai Netsiri and second Iranian Ebrahim Ranjbarkivaj.

Ranjbarkivaj has not been entered for the Games, but Netsiri has.

Nemati and Rahimi are teaming in the mixed team event too and will look to defeat China, who claimed the title in 2016.

In compound, the self-named "Armless Archer" Matt Stutzman of the United States will be the most prominent archer at the Paralympics having recently starred in the recent documentary Rising Phoenix, featuring Para-athletes.

Although not an outright favourite for gold, he did win silver at London 2012.

His compatriot Andre Shelby is the defending champion in the men's competition, beating Alberto Simonelli of Italy and Australian Jonathon Milne to the gold five years ago.

China is aiming for a performance as dominant as at Rio 2016, where Zhou Jiamin and Lin Yueshan of China were first and second in the women's individual and are aiming for similar performances over the next week.

Competition is scheduled to start tomorrow, concluding on September 4.