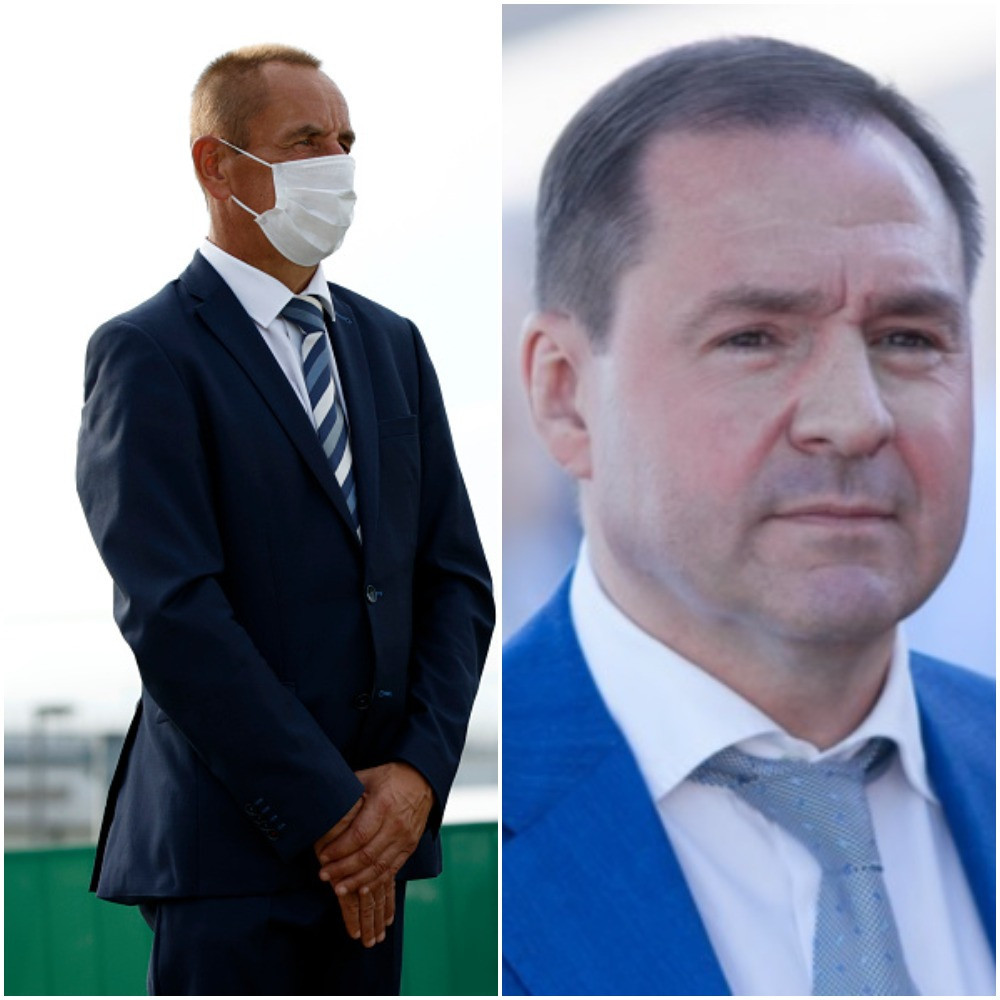 Germany's Thomas Konietzko and Evgenii Arkhipov of Russia will contest the International Canoe Federation (ICF) Presidential election at the organisation's Congress in Rome next month.

Konietzko, an ICF vice-president, and Russian Canoe Federation (RCF) head Arkhipov are vying to replace outgoing President José Perurena at the meeting in the Italian capital from November 4 to 6.

The Congress had been scheduled to take place in Manila in 2020 and then Bangkok before being pushed back to this year and moved to Rome after concerns were expressed about the ability of a majority of countries being able to attend because of the COVID-19 pandemic.

The postponement of the Congress extended former International Olympic Committee member Perurena's term at the helm of the ICF.

The Spanish official, who was hospitalised with COVID-19 last year, was first elected ICF President in 2008.

German Canoe Federation President Konietzko, a former athlete, has been an ICF Board member since 2012 and vice-president since 2016.

Arkhipov, a Russian businessman who owns a fast food chain in St Petersburg and who is also a former competitor, has led the RCF for 13 years.

Konietzko had made no secret of his intention to run for the top job at the ICF, declaring his candidacy as far back as August of last year.

It is thought the German is the favourite to be elected in the vote, scheduled for the last day of the Congress on November 6.

The election will mark a new era for the ICF, which has been spearheaded by Perurena for more than a decade.

Perurena, who also serves as President of the International World Games Association, competed in the K-4 1000 metres at Mexico City 1968.

The 74-year-old has overseen several key initiatives, such as the inclusion of Para-canoeing at Rio 2016 and Tokyo 2020, as well as the television deals for the sport during his tenure.

The ICF had been locked in a dispute with the International Surfing Association (ISA) over the governance of stand-up paddling before it was resolved by the Court of Arbitration for Sport (CAS) in August 2020.

The ICF lost out in its bid for control of the discipline after the CAS ruled both the ISA and the ICF can stage SUP events, but the ISA will be the International Federation to govern the sport at an Olympic level.