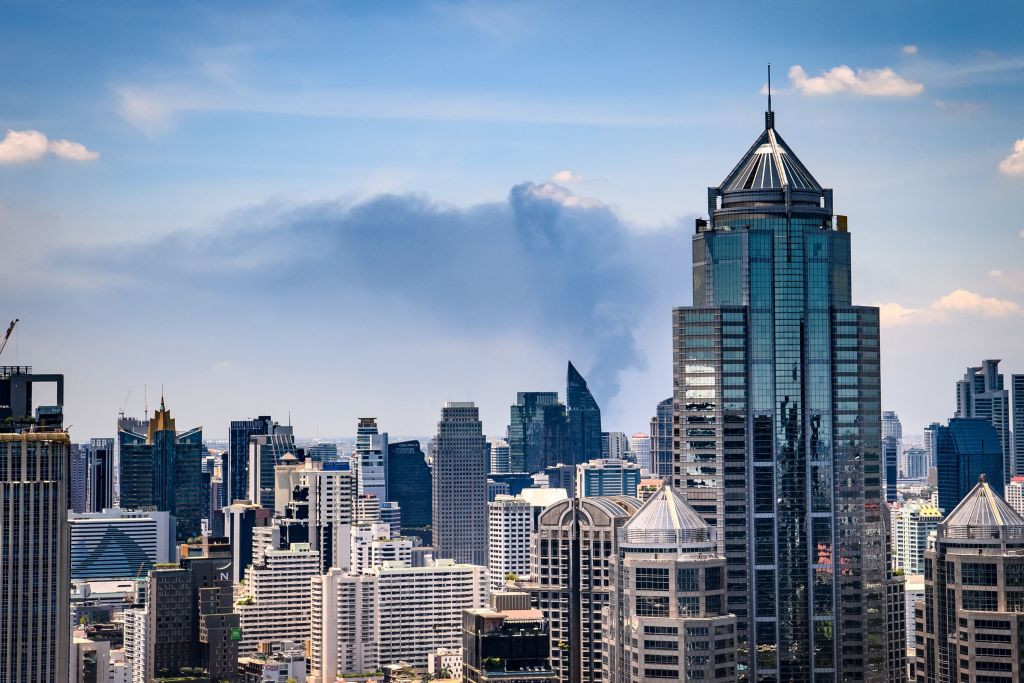 The Asian Indoor and Martial Arts Games in Thailand will be postponed for a second time due to the COVID-19 pandemic, according to the head of the Philippine Olympic Committee (POC).

Bangkok and Chonburi are scheduled to stage the Olympic Council of Asia (OCA) event from March 10 to 19 after the Games were pushed back from this year because of the global health crisis.

But POC President Abraham Tolentino has claimed the Thai Government has decided to delay the Games until 2023 and said the latest postponement would be announced this week, the Manila Times reported.

Travel restrictions imposed as a result of COVID-19 are continuing to disrupt the global sporting calendar.

Thailand has recorded more than 1.6 million cases of the novel coronavirus, resulting in the deaths of at least 17,000 people.

Daily confirmed COVID-19 cases in Thailand fell below 10,000 today for the first time since mid-July, but less than a third of the country's population have received at least one dose of a vaccine.

The Thai Government, similar to other Asian countries, was slow to roll out its vaccination programme.

There are scheduled to be 297 gold medals awarded across 29 sports at the AIMAG in Thailand.

Eleven venues in Bangkok and seven in Chonburi province will stage competitions.

"I would like to see you in a better situation in person, especially in Bangkok, the Kingdom of Thailand, the Land of Smiles, because it is important for the Asian Olympic family to gather for an important event, which is the Asian Indoor and Martial Arts Games, next March," he said.

Turkmenistan hosted the last edition of the AIMAG in Ashgabat in 2017 and the hosts topped the medals table with 80 golds.