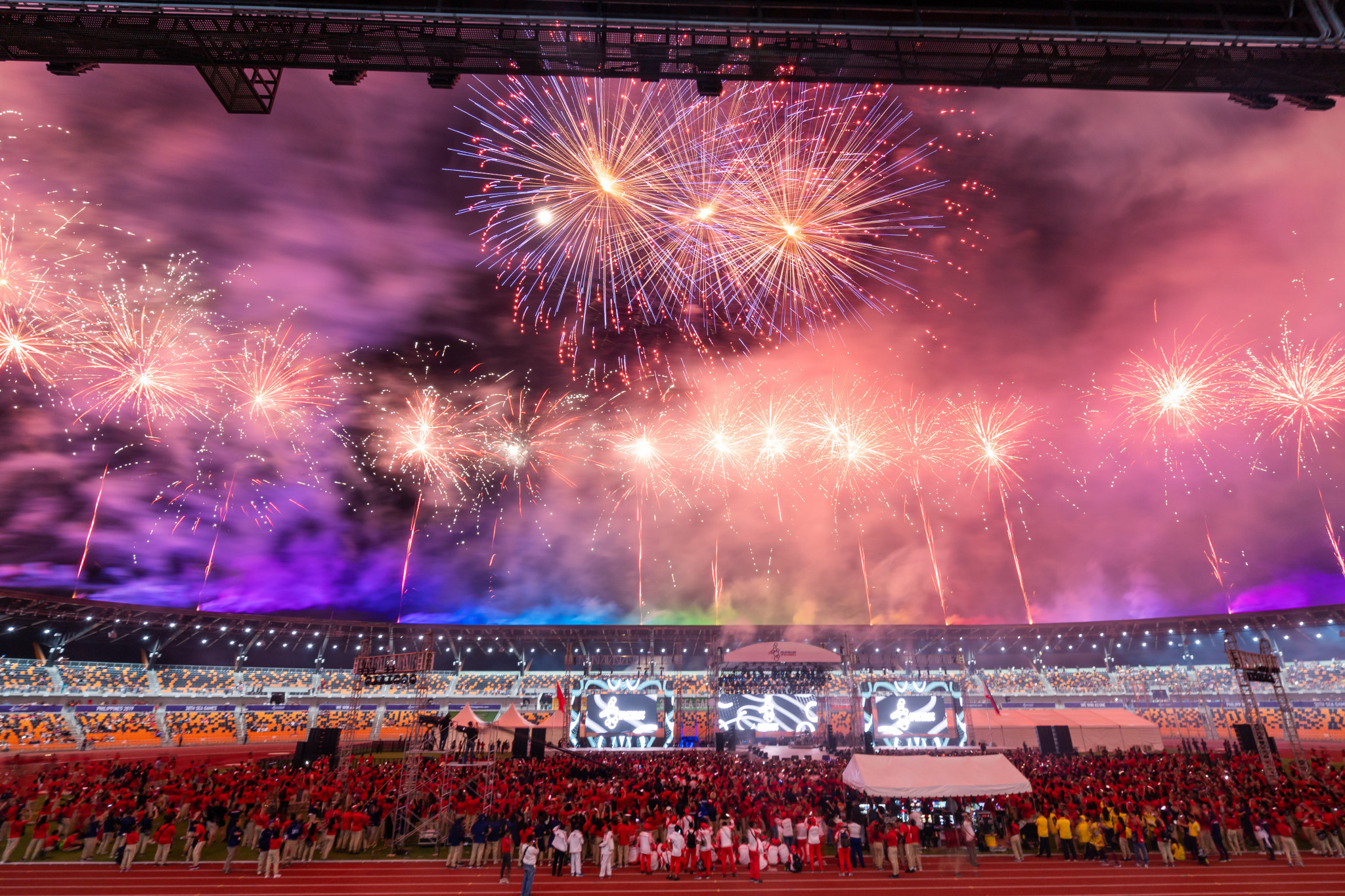 The Philippines had been among five countries to have announced an intention to submit bids for the 2030 Asian Games ahead of the deadline in April.

However, the Philippines, India and Uzbekistan ultimately did not lodge applications by the deadline, leaving Qatar and Saudi Arabia to go head-to-head for the right to stage the event.

Filipino newspaper The Inquirer reported that the country had missed the deadline for submitting a bid for the 2030 Asian Games.

The Philippines has hosted the Asian Games on one occasion, with Manilla hosting the second edition back in 1954.

POC President Tolentino said the country’s sights are set on hosting less challenging events, such as the AIMAG and the Asian Beach Games.

"We will definitely make a bid in these Games," Tolentino said, according to the Inquirer.

"Sports is a unifying force for the country as we had seen in our SEA [Southeast Asian] Games hosting.

"To be honest, hosting the Asian Games is a lot more difficult.

"We prefer to host a less challenging version like the AIMAG and Asian Beach Games."

Six editions of the AIMAG have been held to date, with Turkmenistan’s capital Ashgabat staging the multi-sport event in 2017.

Bangkok–Chonburi is scheduled to host next year’s event from May 21 to 30, with 27 sports set to be contested.

The next available time for the Philippines to host would be in 2025.

Five editions of the Asian Beach Games have been held to date.

Sanya in China is scheduled to become the sixth host, with the event scheduled to take place between November 26 and December 2 this year.