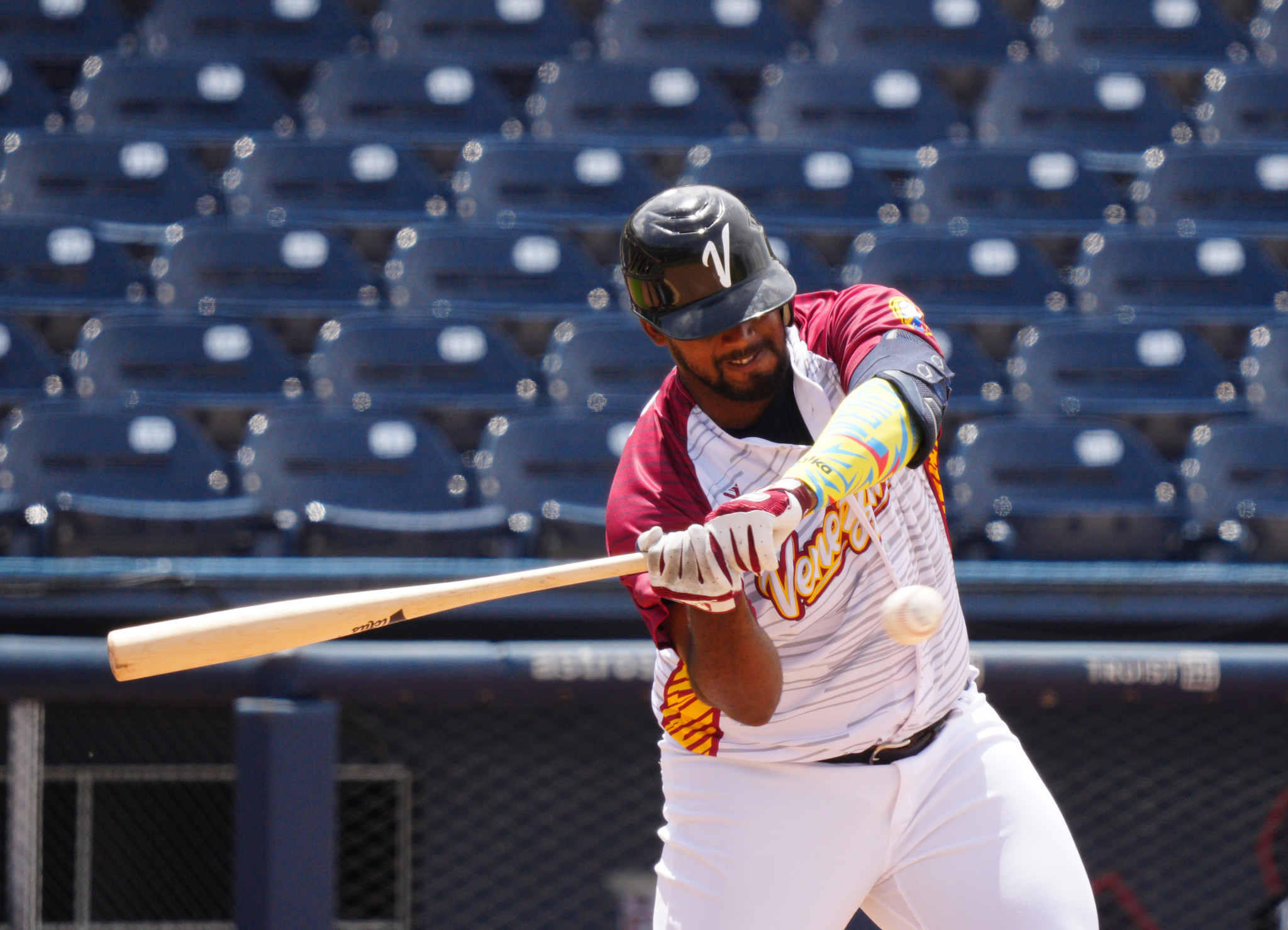 Venezuela came from behind to beat hosts Mexico 7-1 in the 2021 Under-23 Baseball World Cup at the Estadio Sonora.

The world number 10 team rallied for seven runs between the sixth and seventh innings, taking advantage of a series of defensive miscues on the other side, to turn a 1-0 deficit into a 7-1 win in Hermosillo.

With the win, Venezuela is now tied with Colombia at the top of the super round standings heading into the last day before finals day tomorrow.

Colombia now boasts a 3-1 record and occupies second place in the standings, behind Venezuela on run difference.

Panama nearly mounted a late comeback, but the world number three team managed to hold on and close out a 5-3 win, its first of the super round.

Nicaragua remained undefeated in the consolation round to guarantee an overall seventh place finish in the tournament.

Elian Miranda hit two home runs and five runs batted in to lead his team to a 12-3 victory over the Dominican Republic at Estadio Yaquis in Ciudad Obregón.

It took extra innings to determine the winner of the last European match-up of the tournament.

The Netherlands scored three times in the bottom of the eighth to emerge victorious over the Czech Republic by a final score of 9-8.

Elsewhere, South Korea scored six runs in the bottom of the third to crush Germany 9-1 and claim eighth place overall.