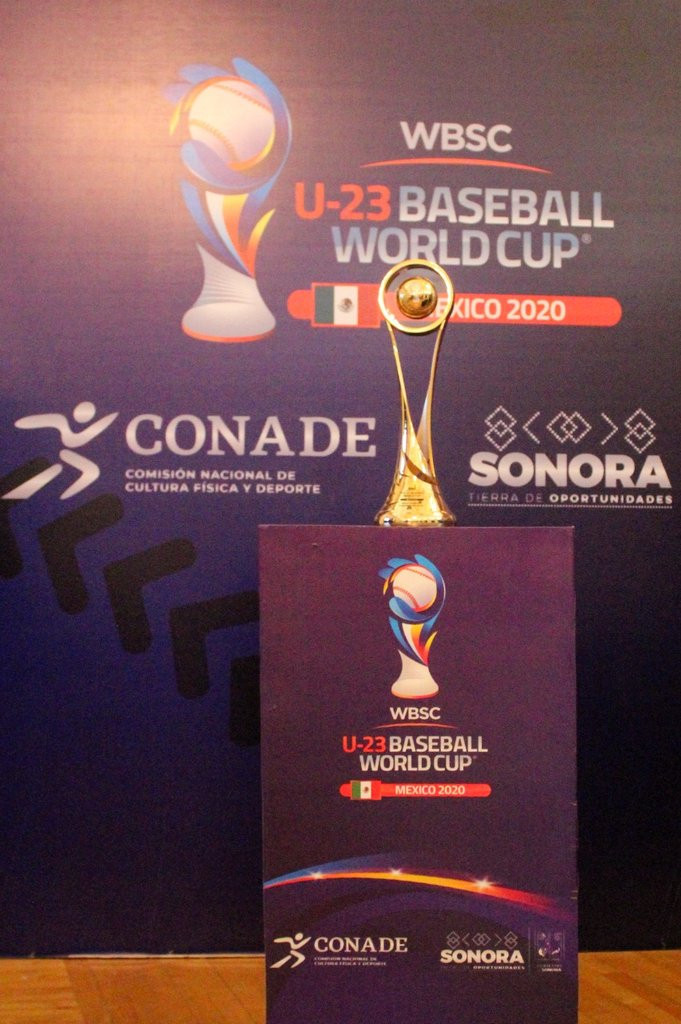 The first Baseball World Cup staged since 2019 is set to begin tomorrow when the under-23 tournament opens in Sonora in Mexico.

Twelve teams have entered the competition, the third-most-important international baseball tournament in terms of distribution of world ranking points, following the Premier12 and the World Baseball Classic.

Chinese Taipei, Mexico, Dominican Republic, Cuba, Czech Republic and Germany will battle it out in Group A, while Group B features South Korea, The Netherlands, Venezuela, Panama, Nicaragua and Colombia.

Japan, the event's most successful nation, China, South Africa and New Zealand had qualified but were forced to withdraw because of COVID-19 travel restrictions.

2 Days until the WBSC U-23 Baseball World Cup!! #U23WorldCup 🏆 pic.twitter.com/dUSMZyig2L

The top three finishers from each group will advance to the super round, which is set to be played from September 29 to October 1.

The finals are set for October 2.

Ciudad Obregon will host Group A games and the round to decide seventh to 12th places, while Sonora's capital Hermosillo will stage Group B and the super round.

Six matches and the Opening Ceremony are due to be held on the opening day of the World Baseball Softball Confederation event.

This is the second time that Mexico will host the competition, with Colombia staging it in 2018.

Japan is the most successful team with two silver medals and one gold.