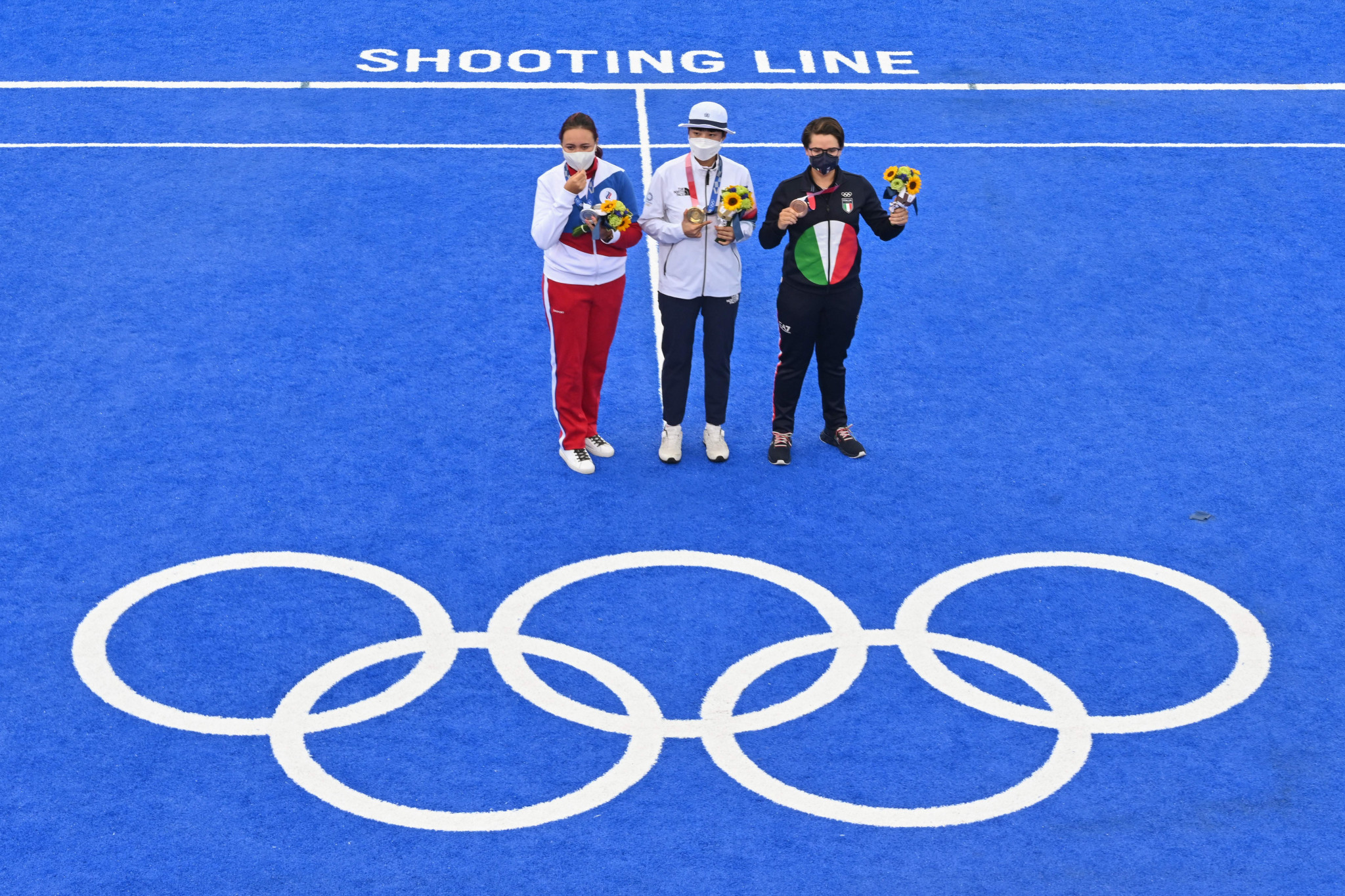 World Archery’s unrestricted funds at the end of 2020 plunged to little more than CHF1 million (£790,000/$1.07 million/€924,000) as the International Federation (IF) wrestled with the fall-out from a COVID-19 pandemic that prompted postponement of the Tokyo 2020 Olympic Games and wreaked havoc with last year’s outdoor archery season.

The eventual staging of the Tokyo 2020 Games means that relief, in the shape of the sport’s Olympic dividend from the International Olympic Committee (IOC), should soon be at hand.

However, a big chunk of the approximately $18 million (£13.4 million/€15.5 million) that World Archery might normally have expected to receive in return for the sport’s contribution to the Olympics will need to be assigned for pre-existing obligations.

Secretary general Tom Dielen has confirmed to insidethegames that World Archery borrowed $5 million (£3.7 million/€4.3 million) from the IOC under the financial support programme for IFs first outlined in July 2020.

A CHF2.5 million (£2 million/$2.675 million/€2.3 million) instalment on the cost of financing construction of the World Archery Excellence Centre is also due in 2021.

Dielen has described a "re-organisation" of the associated mortgage as a "key priority."

But the payment schedule was already revised last year to take account of Tokyo 2020’s postponement.

According to Dielen, one-third of the space in the office is now being rented to a sport management school.

The accounting value of the building is put conservatively at just over CHF1.6 million (£1.27 million/$1.7 million/€1.5 million).

"It is clear that the financial impact of COVID was huge," said Dielen.

The organisation this month re-elected Turkey’s Uğur Erdener unopposed for a final term as President.

Looking ahead, Dielen told insidethegames that World Archery’s strategy "especially in these challenging times where events are far from certain, remains to manage operations in a way that ensures no financial shortfall in the period until the Olympics in Paris are successfully delivered."

He added: "We do this by reducing cost and risk, and looking to develop additional revenues."

Dielen also said that the body was "looking at options for all liabilities, especially since interest rates remain low.

"The reduced Olympic cycle leading into Paris will play a factor, too," he said.