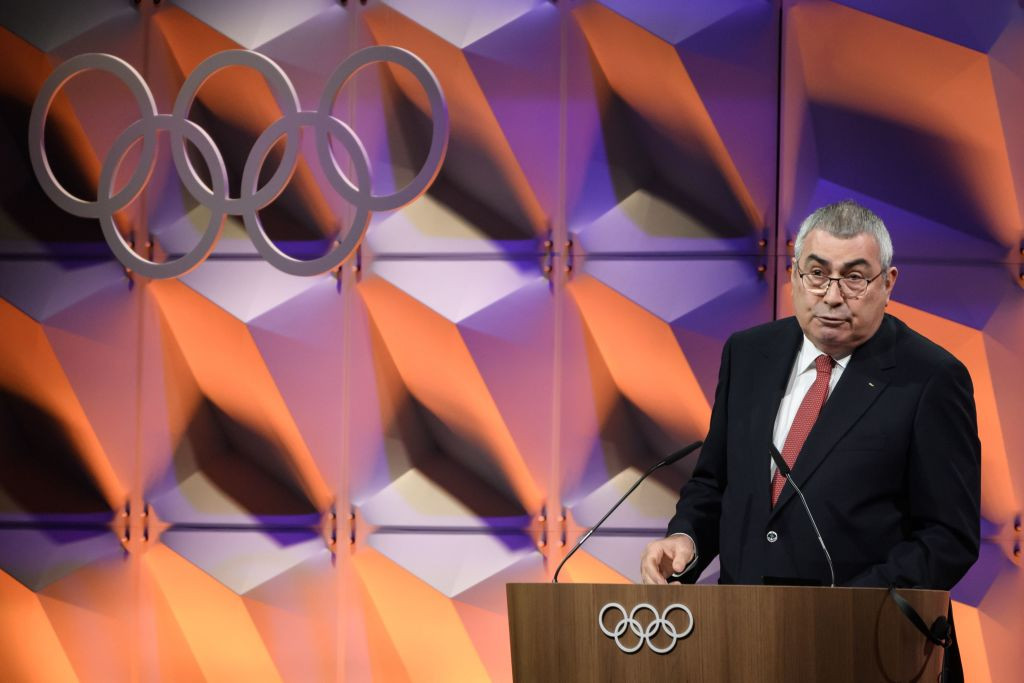 Uğur Erdener is set to be re-elected unopposed to serve his final term as President of World Archery during the organisation's elections at its Congress in Yankton.

The senior International Olympic Committee (IOC) official will be given a new mandate through to 2023 at the meeting as he was the only candidate nominated for the top job.

Erdener, a former IOC vice-president and the head of the Turkish Olympic Committee, has served as World Archery President since 2005.

His last term at the helm will conclude the year before the 2024 Olympic Games in Paris.

It comes after World Archery passed a range of constitutional changes in 2019 aimed at improving the Federation's governance, including term limits that will begin from 2023.

Sanguan Kosavinta of Thailand and Maria Emma Gaviria of Colombia are standing for re-election as vice-presidents of World Archery.

They are being challenged by South Korea's Thomas Han.

Another change was the creation of an Electoral Board, which is responsible for supervising the administrative process relating to the election of officials, monitoring compliance with the relevant regulations and ensuring the correct application of the regulations.

Four candidates have been nominated for the Electoral Board - Sweden's Carina Olsson, Greg Easton of the United States, Aladin Gabr of Egypt and Russian Vladimir Esheev.

Elections are also scheduled to take place for World Archery's various committees during the Congress, which precedes the World Championships in the American city.

Organising Committees for World Archery's upcoming World Championships will present to the membership, while there will also be a financial update.

World Archery said the financial report will not be distributed to members before the meeting as its share of the revenue from the Tokyo 2020 Olympic Games is not yet known.