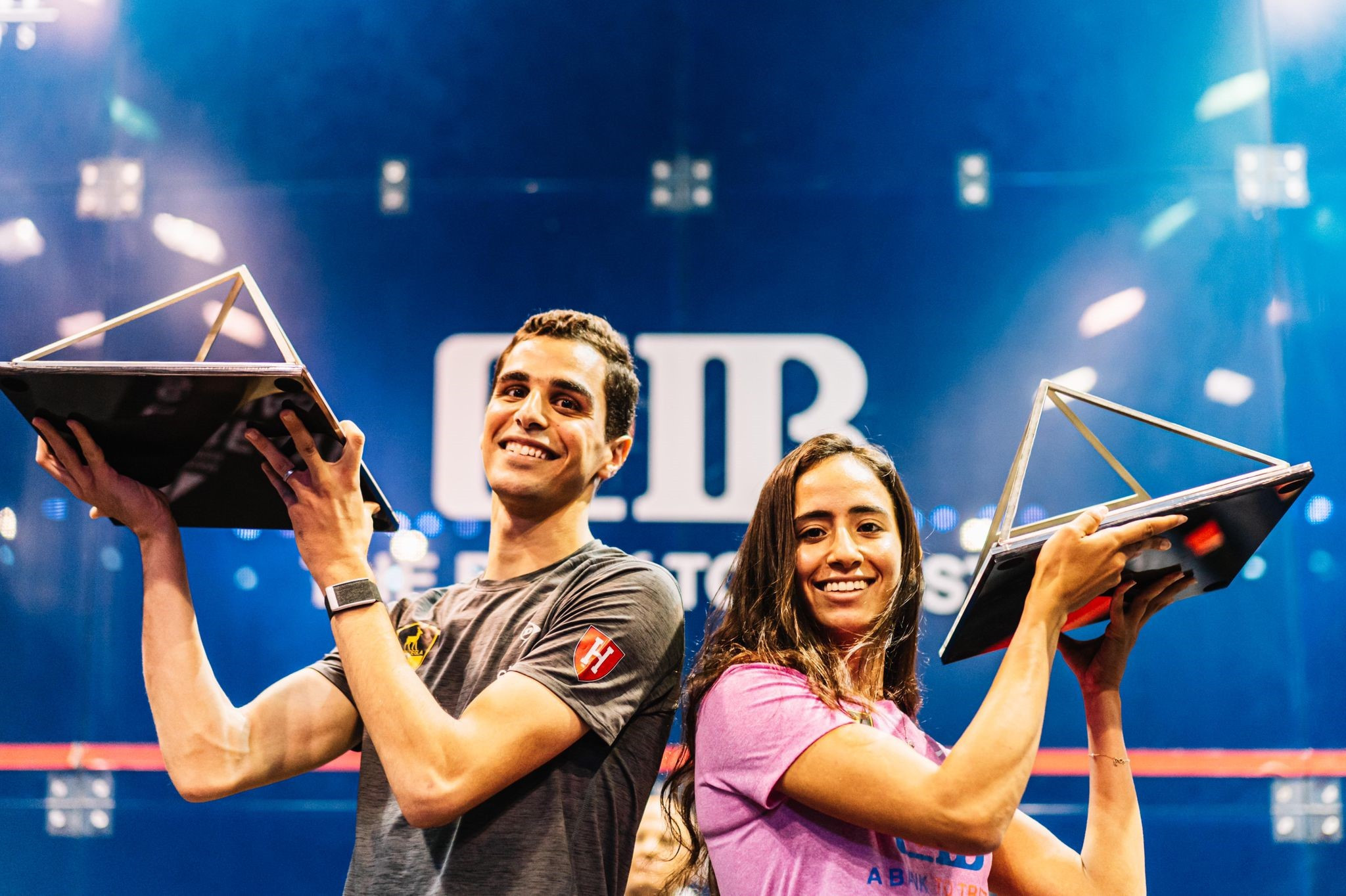 The two players had met in the women’s final at the PSA World Championships and British Open, where El Sherbini emerged as the winner on both occasions.

Gohar appeared set to gain a measure of revenge when she claimed the opening two games 11-7, 11-4, but El Sherbini clawed her way back into the match as she sought to extend her impressive record against Gohar, having won 14 of their 18 meetings.

She levelled the match after winning the next two games 11-5, 11-7, before a tense finale to the match followed, with the deciding game taking the match over the hour mark.

Gohar held her nerve to save three championship points, eventually winning the decider 12-10.

"I feel like I am growing every match and Nour did everything in this game," said Gohar, who finished as the runner-up the past two years at the event.

"I just have to catch up with what she is doing.

"Having the rivalry with her right now is something big which I am really proud of.

"Playing the finals of all the big events is something I am really proud of and to win it today is something extra special for sure.

The men’s final - another all-Egypt affair - proved equally as dramatic with Ali Farag coming from two games down against Mohamed ElShorbagy to defend his title.

The world number one levelled the contest by winning the fourth 11-6, before maintaining his momentum to clinch the decider 11-5.

"I am feeling amazing," said Farag.

"It can’t get any better," said Farag.

"To be able to come back from 2-0 down is something that I am really proud of.

"As always, I am very proud to be able to share the court with such a great champion like Mohamed."

Both Farag and Gohar have booked their places at the season-ending PSA World Tour Finals following their victories.