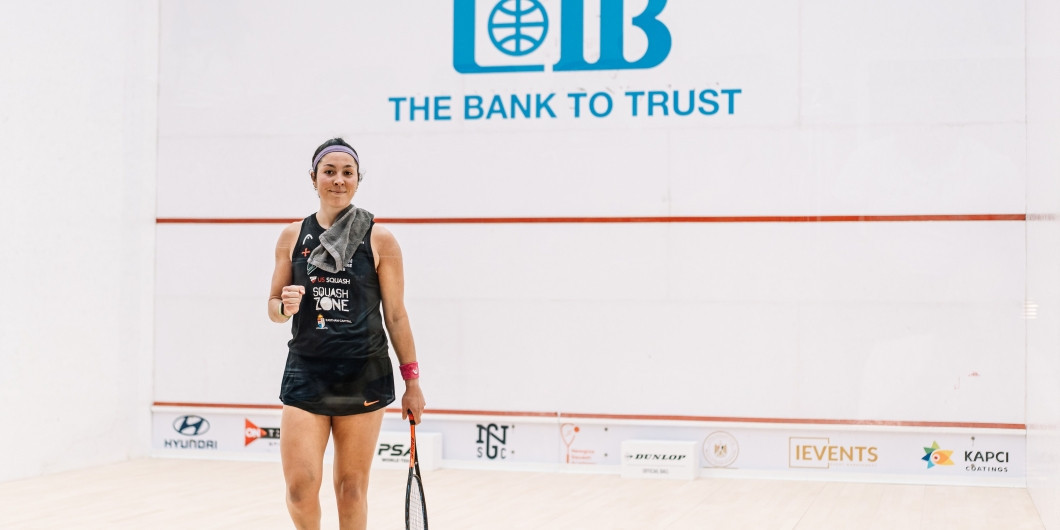 World champion Ali Farag breezed into the quarter-finals of the Egyptian Open in front of the iconic Giza Pyramid Complex, racing into a two-game lead before his opponent pulled out.

Farag should therefore be well rested come his quarter-final on Wednesday (September 15), when Mazen Hesham will be his opponent.

Hesham too came through an all-Egyptian match today, playing at New Giza Sporting Club, although needed 66 minutes and all five games to secure an upset win.

New Zealander Paul Coll was twice pegged back by home player Mohamed Abouelghar - described by Coll as "probably the toughest round-three opponent you could get" - in a gruelling encounter.

🎙 "Oh my goodness me, that is quite sublime!"@mabouelghar is proving that he is not quite done yet in this wonderful contest with @paulcollsquash!#SquashByThePyramids pic.twitter.com/QouKvMuvdq

All four seeded players were victorious in the women's tournament today, with Amanda Sobhy winning the pick of the ties.