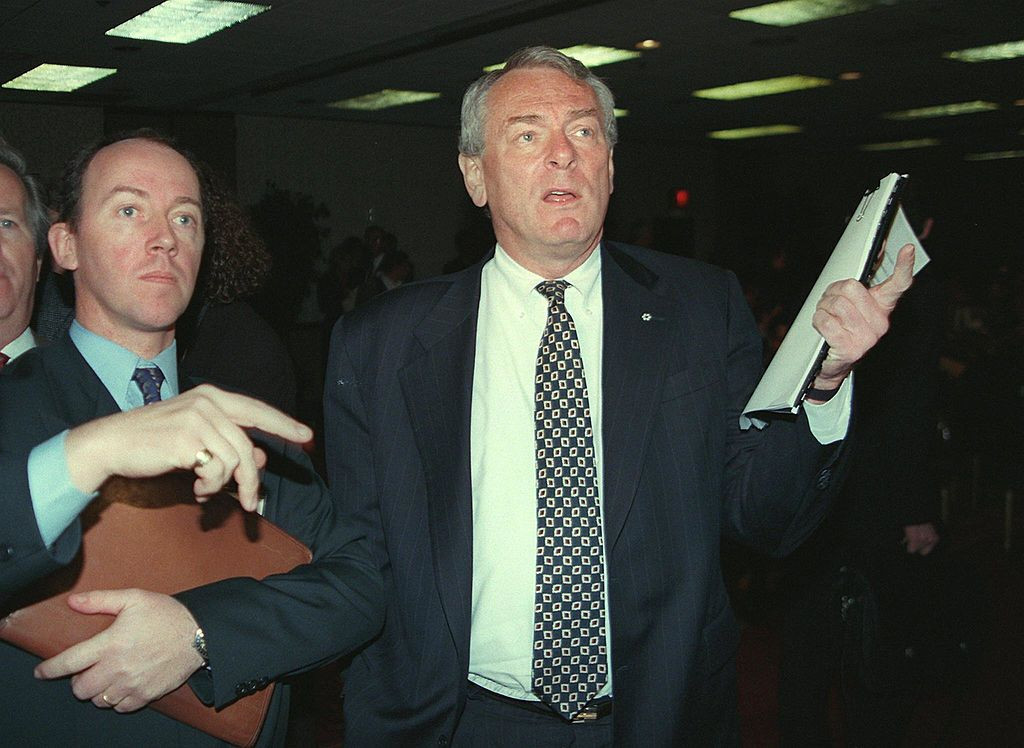 International Olympic Committee (IOC) doyen Richard Pound has admitted leading the investigation into members in the Salt Lake City 2002 corruption scandal cost him the chance to become the organisation's President.

The Canadian lawyer was tasked with probing allegations IOC members had been accepted gifts from the Bidding Committee in the race for the 2002 Winter Olympics and Paralympics, which culminated 10 members either being expelled or forced to resign.

Pound was an IOC vice-president at the time of the investigation, which ended in 1999, two years before the Presidential election in 2001.

He was one of five candidates in the election won by Jacques Rogge and finished third in the second round with 22 votes.

"When I chaired the Ad Hoc Commission that investigated the conduct of IOC members in relation to the Salt Lake City bid for the 2002 Winter Games, I was investigating IOC members who would be voting in the upcoming Presidential election," Pound told insidethegames.

"It was, in my view, more important to save the IOC than to try to curry favour with the members under investigation and I knew that rigorous independent investigation finished any realistic possibility that I could become President.

"There was not the slightest hesitation in finding what appeared to be criminal conduct on the part of an IOC member and preparing a detailed report for submission to Interpol, notwithstanding that an IOC colleague was involved and that I was an IOC member.

"Independence can have its price, as was the case with the Salt Lake City investigation."

Pound is the IOC's longest-serving official having joined as a member in 1978.

He is due to leave the organisation next year, when he will reach the age limit of 80.