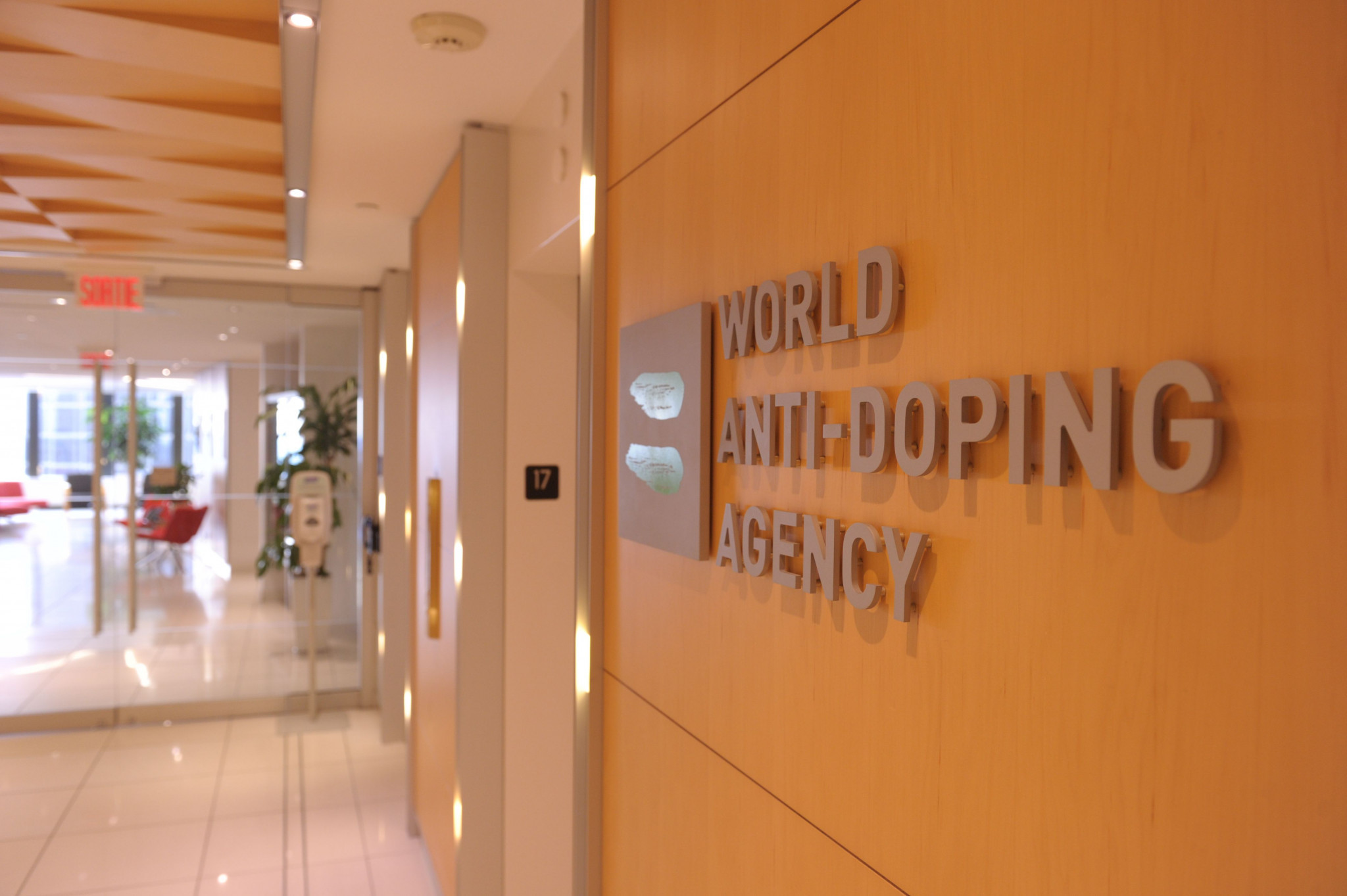 The World Anti-Doping Agency (WADA) Executive Committee has endorsed a scientific review into cannabis' status as a banned substance and also declared eight organisations - including the national anti-doping bodies of Romania, Thailand and Indonesia - non-compliant.

Cannabis' presence on WADA's Prohibited List has come under fresh scrutiny after American sprinter Sha'Carri Richardson missed the Olympics due to testing positive for the recreational drug, which is legal in many American states and decriminalised across much of the world.

Richardson won the women's 100 metres at the US Olympic trials but returned a positive test for marijuana on the same day, ultimately leading to the United States Anti-Doping Agency banning her for a month and the 21-year-old's results at the trials being disqualified.

Richardson said she had ingested marijuana after learning from a reporter that her biological mother had died and was in Oregon, where it is legal.

World Athletics President Sebastian Coe is among those to have queried the cannabis ban, saying a review "should be" carried out, while Richardson's suspension sparked particular backlash in the US.

Cannabis will remain banned in 2022 while the review initiated by WADA's List Expert Advisory Group is carried out.

WADA said "there will be limited modifications" only to the Prohibited List for 2022, following the Executive Committee's latest meeting in Istanbul.

A modification prohibiting all injectable routes of administration of glucocorticoids in competition was approved in September 2020, and will be implemented from January 1 next year.

This delay was made to allow more time for communication and education of athletes and medical personnel with regards to the change to help them avoid inadvertent adverse analytical findings and for laboratories to update their procedures.

After the approval of the Executive Committee, athletes will no longer have real-time access permission to their athlete biological passport (ABP) hematological data in the anti-doping administration and management system, after Operation Aderlass revealed this could be used to help avoid detection.

Under privacy and data-protection laws, athletes will continue to be required to submit a request within 30 days for a copy of their ABP blood data.

As for compliance with the World Anti-Doping Code, six National Anti-Doping Organisations (NADOs) have been declared non-compliant, plus two International Federations (IFs).

The Deaf International Basketball Federation, German Community of Belgium National Anti-Doping Organisation, International Gira Sports Federation and NADOs of Montenegro, Romania and Thailand were all confirmed by the Executive Committee as non-compliant for failing to fully implement the 2021 version of the Code in their legal structures.

The NADOs of North Korea and Indonesia were declared non-compliant for failing to conform with the Code in their anti-doping programmes.

Declarations of non-compliance were recommended by WADA’s independent Compliance Review Committee (CRC), and rubber-stamped by the Executive Committee.

Each now has 21 days following receipt of their notice of non-compliance to dispute today’s verdict and proposed consequences or conditions of their reinstatement.

A further 10 NADOs have been granted a period of four months to correct and implement proposals submitted to WADA to rectify any non-conformities with the Code, or be faced with a notice of non-compliance.

The affected NADOs include the other three from Belgium, representing Flemish, French and Brussels communities.

NADOs from Spain, The Netherlands, Portugal, Iran, Uzbekistan, Greece and Latvia have also been warned to get their houses in order before January 14.

"A central pillar of WADA’s mission is to monitor the activities of Code signatories to ensure they remain in compliance," Olivier Niggli, the WADA director general, said.

"It is vital for the global programme that all sports and all countries follow the same set of rules and implement compliant anti-doping programmes.

"In an effort to avoid asserting non-compliance on signatories, WADA has made every effort to support and enable them to address any problem areas.

"However, when that joint effort is unsuccessful, WADA has an obligation under the Code and  International Standard for Code Compliance by Signatories (ISCCS) to take action to uphold the system and protect sport.

"WADA will continue to work closely with each of these signatories to ensure they can return to compliance, or be removed from the watchlist, as quickly as possible."

A revision to WADA’s prioritisation policy on how it applies the ISCCS would see NADOs, IFs and major event organisations face additional requirements on enforcing the Code, with more information on the change effective from January 1 2022 to be made available in the coming weeks.

The second interim report of the Working Group on the Review of WADA Governance Reforms was presented in Istanbul, with a full report due at the next meeting in the French capital Paris on November 24.

"Reform of WADA’s governance structure has already brought about significant enhancements to how the Agency is administered," WADA President Witold Bańka said.

"Now with more independent members throughout the organization, WADA’s governance also benefits from greater representation of athletes and NADOs.

"The process of further reforms continues and we had another productive discussion on what that could look like.

"We continue to fully embrace the ongoing process of reform to ensure our governance evolves together with our global mission for doping-free sport."

WADA governance has been a source of debate.

The United States Office of National Drug Control Policy (ONDCP) accepts WADA has "shown a willingness" to reform, but the US Government agency said it wanted to see "real progress and a path for more substantial future reforms" before making a funding decision.

At today's meeting, the Shanghai Anti-Doping Laboratory at the Shanghai University of Sport in China was also granted candidate laboratory status, which will see WADA’s Laboratory Expert Group further investigate its progress in fulfilling all International Standard for Laboratories requirements.

An update was provided on testing during the COVID-19 pandemic, with data from June and July showing out-of-competition testing for the first seven months of the year to be significantly above 2019 levels as 105,566 samples were collected during that period compared to 90,220 two years ago.

From 66 applications, 24 scientific research projects were approved by the Executive Committee, with grants totalling more than $2.8 million (£2.0 million/€2.4 million) to be issued.

Speaking after the meeting, Bańka added: "I am pleased with the decisions that were taken today by the Executive Committee on a range of key topics.

"These will help further strengthen the global anti-doping programme and the protection of clean sport.

"In particular, the decisions made by the committee in relation to compliance, the 2022 Prohibited List and in a number of science-related areas will prove to be important for the continued success of the system and for the good of athletes around the world."