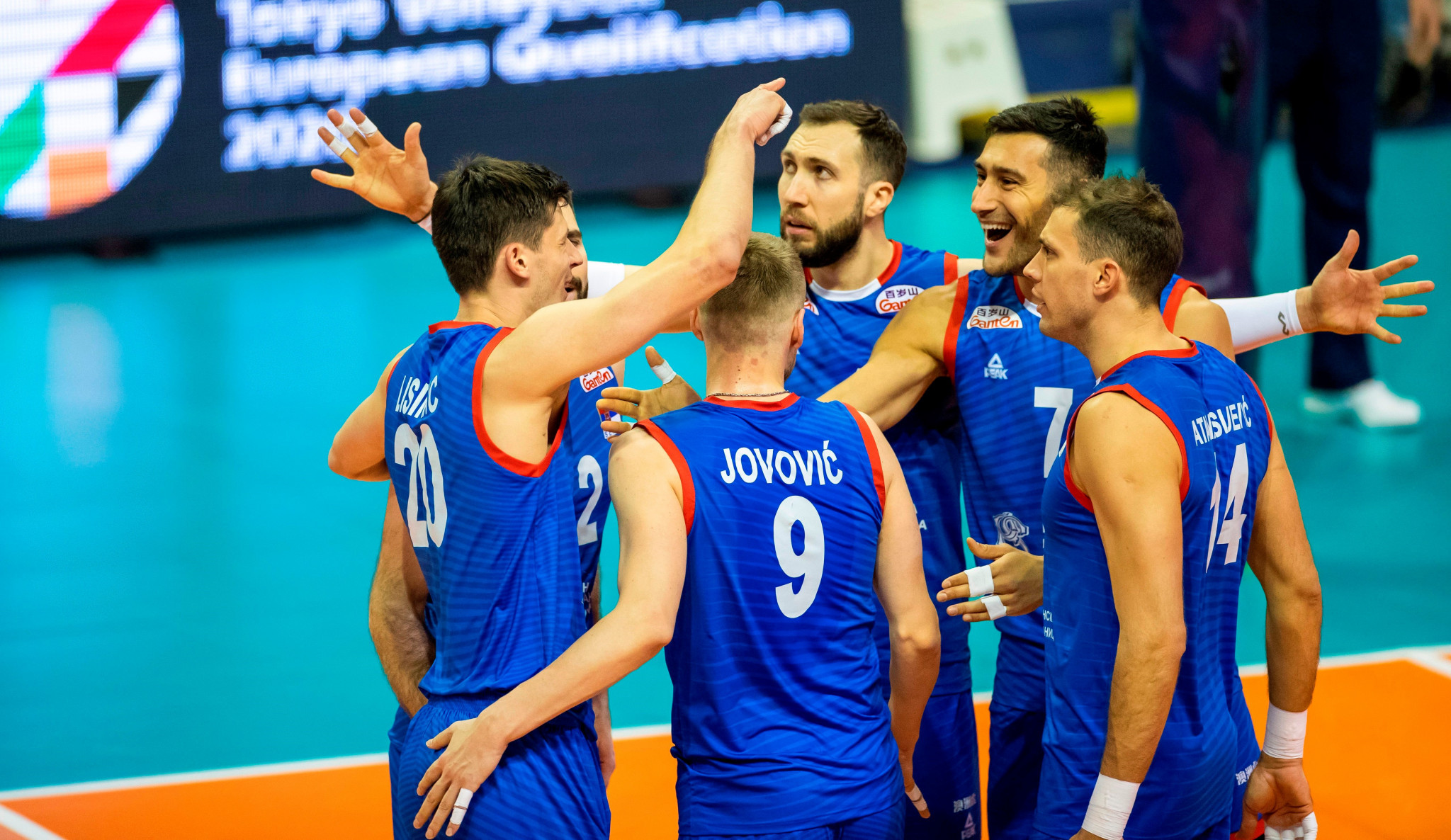 Defending champions Serbia survived a major scare and are through to the Men's EuroVolley quarter-finals following a five-set victory over Turkey in Gdańsk.

Turkey - who beat Russia in the pool phase, cementing their status as one of the European Volley Confederation tournament's surprise packages - came back from a set down to take the lead and put Serbia on the ropes.

But Serbia, boosted by the strength of their bench, responded and were able to grind out the win.

The other last-16 tie at the venue also went to five sets, with The Netherlands squeezing past Portugal.

Serbia and the Dutch will meet in the quarter-finals.

Italy will play Germany for a place in the semi-finals.