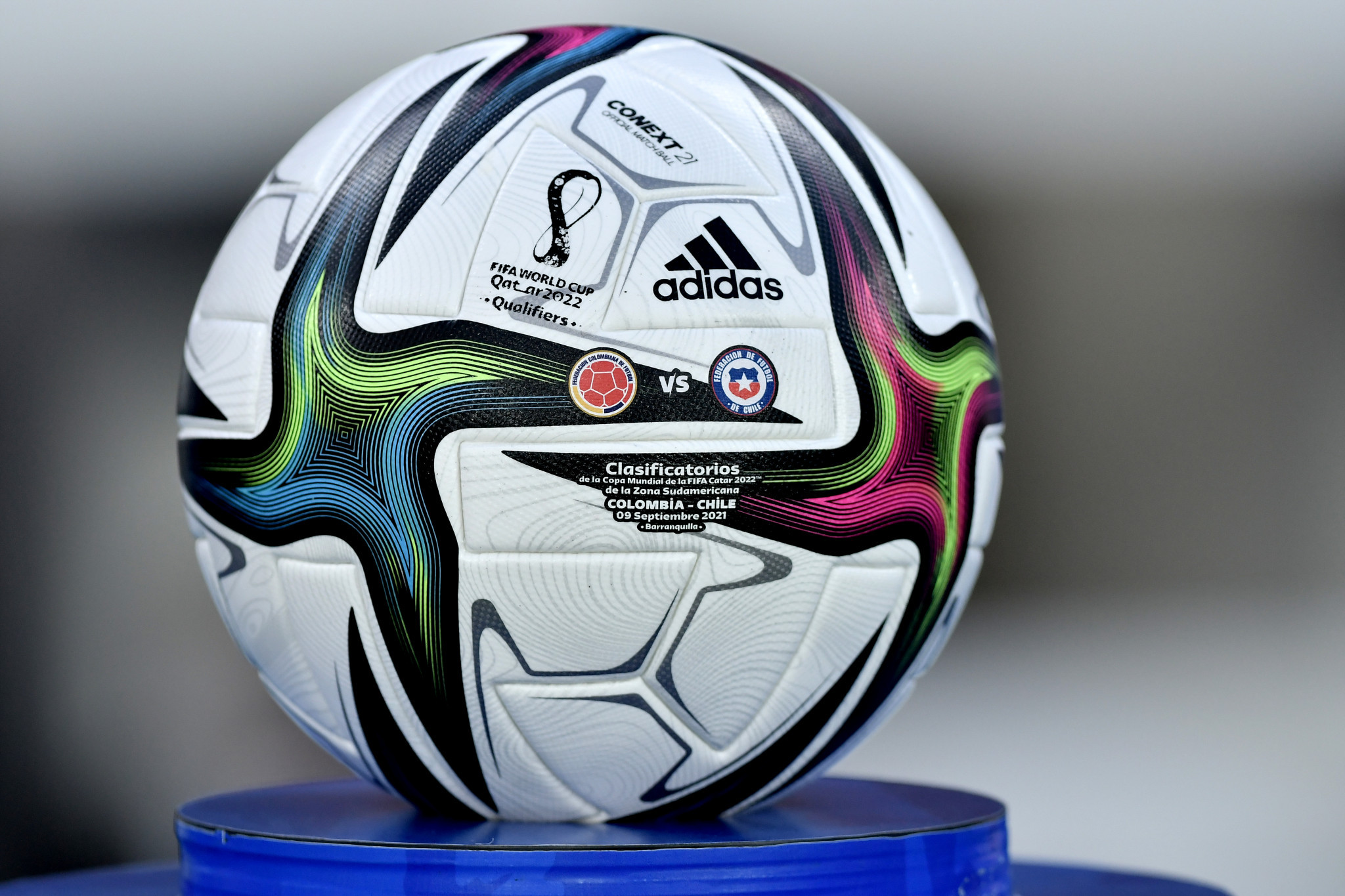 The South American Football Confederation (CONMEBOL) has outlined its opposition to the proposal to hold the FIFA World Cup every two years, despite having previously called for the idea to be explored.

FIFA green-lighted a study on hosting World Cups every two years at its Congress in May following a proposal from Saudi Arabia, which has aligned itself closely with FIFA President Gianni Infantino.

FIFA's chief of global development Arsène Wenger is among those to have supported the idea and has led a technical advisory group meeting in Qatar, which has seen a series of former players from across the world support the proposal.

CONMEBOL President Alejandro Dominguez in 2018 suggested FIFA should consider holding the FIFA World Cup on a biennial basis, but the organisation has now expressed opposition to such a move.

"A World Cup every two years could distort the most important football competition on the planet, lowering its quality and undermining its exclusive character and its current demanding standards," a CONMEBOL statement read.

"The World Cup is an event that attracts the attention and expectations of billions of people because it represents the culmination of a process of elimination that lasts the entire four-year period and has its own dynamics and appeal.

"A World Cup every two years would represent an overload that is practically impossible to manage in the international competition calendar.

"In the current conditions, it is already complex to harmonise times, schedules, logistics, adequate preparation of equipment and commitments.

"The situation would be extremely difficult with the proposed change."

CONMEBOL warned holding the FIFA World Cup every two years could harm the quality of other club and national tournaments, as well as impacting proper preparation for the events.

CONMEBOL called for greater consultation and debate, arguing there was no justification for shortening the period between FIFA’s showpiece competition.

"There is no sporting justification for shortening the period between World Cups," CONMEBOL added.

"For the approval of a change of this nature, a broad and participatory process of consultations with all the actors involved is essential.

"It must be the fruit of a frank debate, in which all opinions and criteria are considered.

"CONMEBOL is and will always be open to dialogue that seeks the best for football.

"Although at some point CONMEBOL supported the project in question, technical analyses showed that it is highly unviable.

"Therefore, under current conditions, it ratifies its support for the current World Cup model, with its terms and classification mechanisms, considering it consistent with the spirit that animated those who conceived and founded this competition."

CONMEBOL has enjoyed strong ties in recent years with UEFA, which have been heavily critical of the proposal.

UEFA President Aleksander Čeferin has claimed a biennial FIFA World Cup would dilute the quality of the tournament, with the Slovenian arguing the "the jewel of the World Cup has value precisely because of its rarity".

FIFA’s plans have, however, received support from the African Football Confederation and several countries in Asia.

Plans outlined by Wenger would reportedly seek to reduce the number of matches and travelling involved at the top level of the sport, as well as delivering more meaningful games.

This would involve restructuring international breaks in the calendar, with a month-long qualification window likely held for major tournaments, rather than several breaks in the same year.