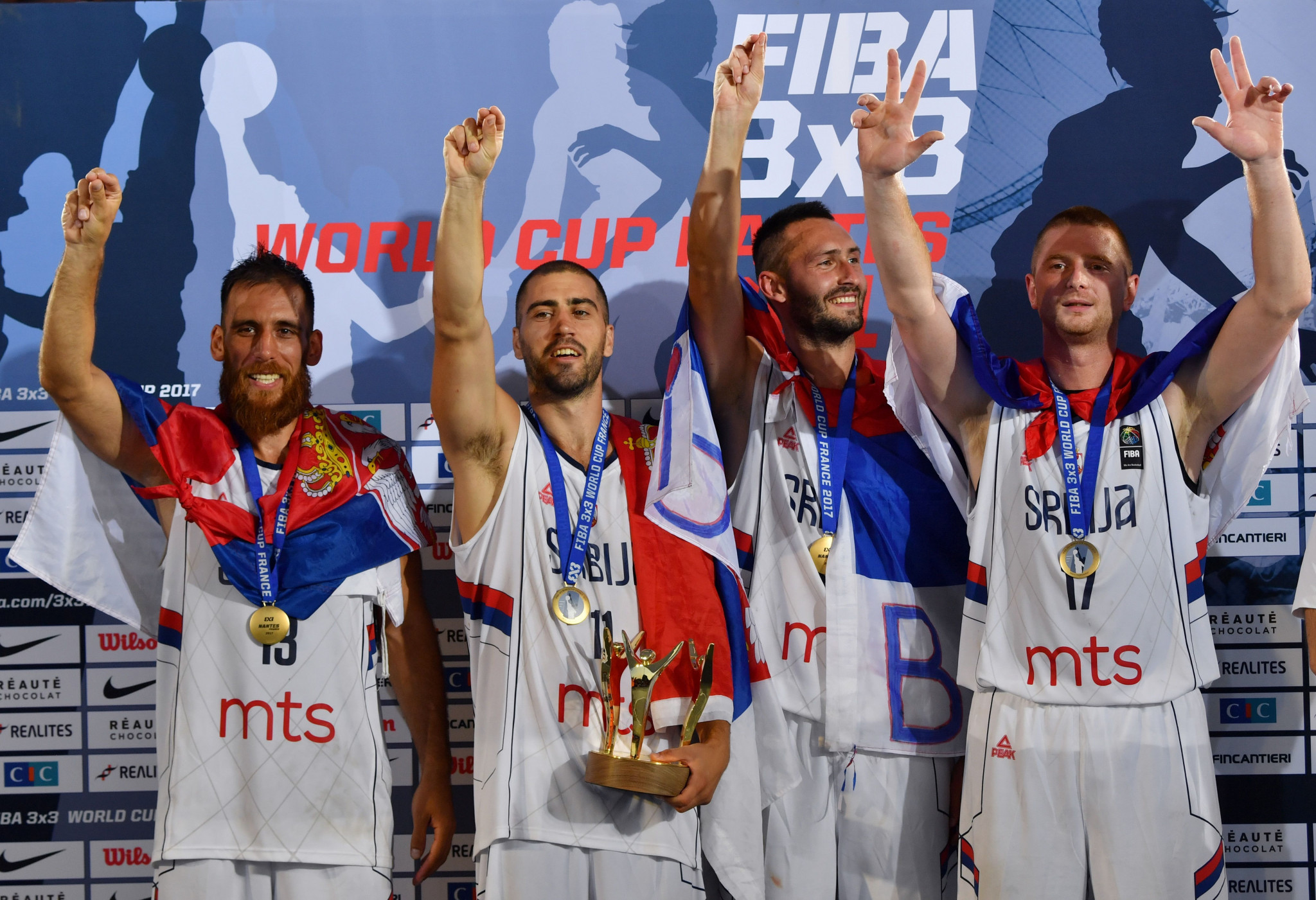 Twelve teams are taking part in both competitions, with the first game seeing Romania taking on Belgium in the women’s event.

Romania are third seeds for the tournament, and the team features Anca Sipos.

Romania are pitted in Pool C alongside the Belgians and 2016 winners Hungary.

Hosts France are the defending champions from the last two editions of the FIBA 3x3 Europe Cup, but missed out on a medal as the 3x3 discipline of basketball made its debut at the Olympic Games in Tokyo this summer, losing to China in the match for bronze.

France begin their campaign against Israel, followed by a meeting with Germany, ranked sixth in the world.

Pools A and C finish tomorrow, with Pools B and D being held on Saturday (September 11).

Russia top the world rankings, and arrive in Paris fresh from a Russian Olympic Committee (ROC) team clinching a silver medal at Tokyo 2020, beating France in the semi-finals.

Yulia Kozik scored 53 points at the Olympic Games, and will likely be a key player for the 2014 and 2017 winners.

Russia start their Pool B campaign against Britain, while they will also face Ukraine as they seek to reach the knockout stage.

The Netherlands start in Pool D with what looks a terrific match against Spain.

The Dutch were runners-up in 2018, while their opponents earned silver in 2017 and 2019 and last week won the FIBA 3x3 Women’s Series event in Montreal.

In the men’s competition, the Dutch face Israel in the first match in Pool D with the sides ranked fifth and 19th in the world respectively.

ROC earned a silver medal in the men's 3x3 tournament at Tokyo 2020.

Players will compete under the Russian name and flag at this tournament and complete a strong Pool D.

In a reversal of the women’s competition, those two groups will be held tomorrow, with Pool A and Pool C running on Saturday.

Serbia have won the last two editions of the men’s FIBA 3x3 Europe Cup, although they enter this competition without Dušan Bulut and Dejan Majstorović for the first time.

However, their squad features a number of team members from Serbia’s bronze-medal effort at Tokyo 2020, and the side ranked first in the world look very strong up against Belgium and Ukraine in Pool A.

Belgium just missed out on a medal at Tokyo 2020, losing the bronze-medal match to Serbia at the Aomi Urban Sports Park.

Hosts France are 10th in the world, and runners-up when this event was last held in Debrecen in 2019.

However, Pool C also looks tough and they are alongside Lithuania - ranked second in the world and who secured bronze at the FIBA 3x3 Europe Cup in 2019 - and Austria.

Olympic gold medallists Latvia are not involved in this competition.

The top two teams from each of the four pools in both competitions will advance to the quarter-finals, with all the knockout and ranking games being held on Sunday (September 12).