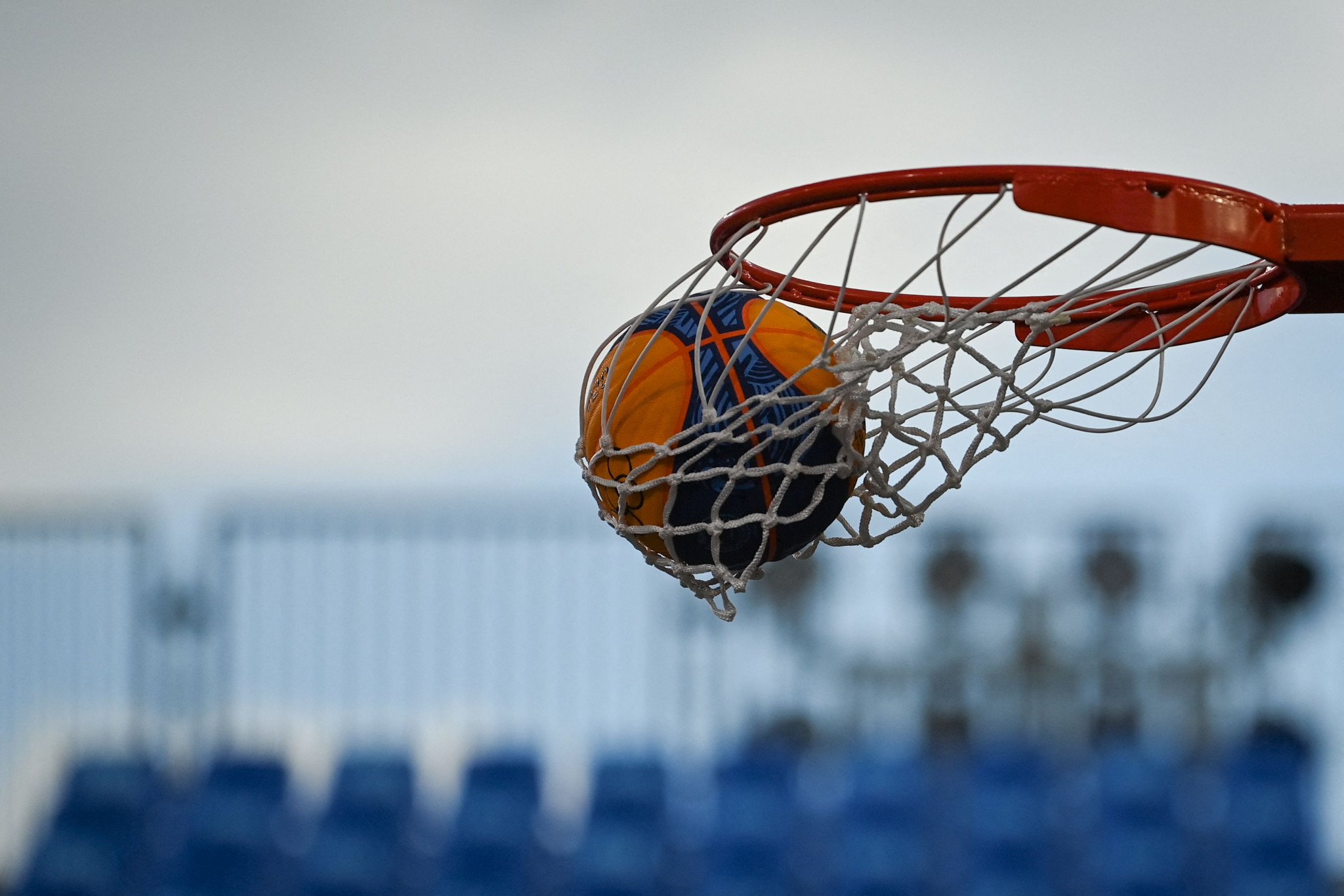 Germany won their first International Basketball Federation (FIBA) 3x3 Women's Series title at the last leg in Constanta in Romania, with a narrow victory over The Netherlands in the final.

Their first piece of silverware on the tour came in a 13-12 defeat of the Dutch, with Sonja Greinacher scoring the final point for the victors, which was enough to hold off a late surge from The Netherlands who scored two in the final 30 seconds.

It was Germany's first event title on the Women's Series in just their third competition.

Previously, the team finished seventh in the French city Poitiers and third in Klaipėda in Lithuania.

In dramatic fashion, Germany won their last three games by a combined net four points - winning 16-14 in overtime against season leaders Spain in the quarter-finals and 15-14 against the United States in the semi-finals before triumphing in the final.

Greinacher was the Most Valuable Player in the final with eight points.

The Netherlands' loss was still their best result on the FIBA 3x3 Women's Series.

Canada and the US were third and fourth, while Spain's seventh-place finish was enough to secure the team's position at the Women's Series final, which is set to take place in the Romanian capital Bucharest on September 18 and 19.

Romania are the only other team so far qualified for the final as hosts.

The other six teams are to be officially confirmed at the end of the next and last leg of the regular season on September 3 and 4, which is set to take place in Montreal in Canada.