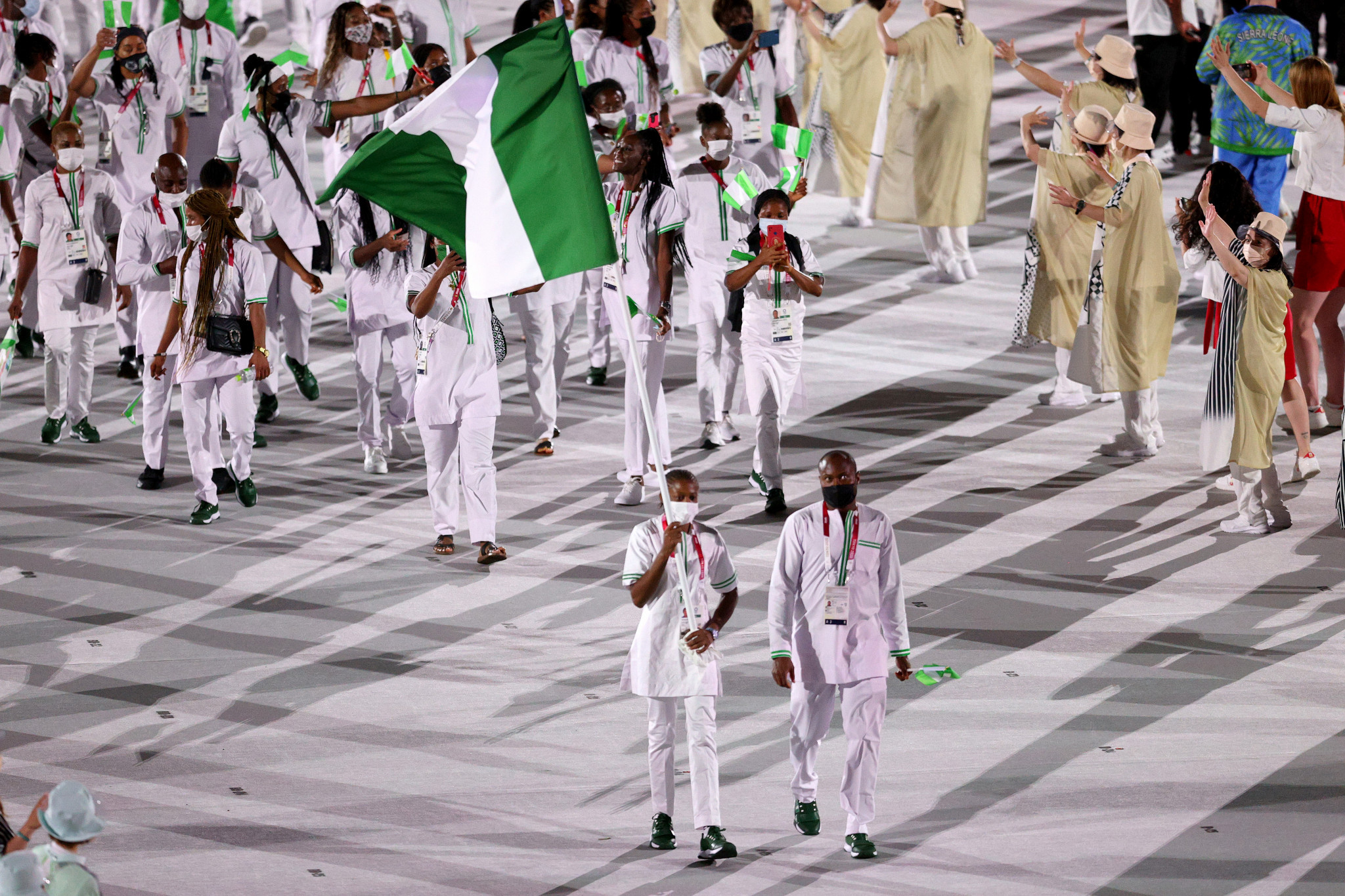 The Nigeria Olympic Committee (NOC) has launched its new website, www.nigeriaolympic.org, which features an array of information on the Olympic Movement in the country and ushers in a new era for the organisation, it is claimed.

The site showcases Nigeria's athletes with profile pieces and news from current events, in depth information on the NOC, upcoming events and an extensive photo gallery.

"It’s the most expedient that we, as an organisation have a functional website," said Oluphemmy Adetula of the NOC Liaison Commission.

"We are forward looking and must let the world know about our activities and events.

"With this new website, the Nigeria Olympic Committee will be very active on social media and will be taking digital information to the next level.

"This is the beginning of a new face in the NOC."

Nigeria, the most populous country in Africa, took a team of 55 athletes competing in 10 sports to Tokyo 2020.

But they won only two medals - a silver for wrestler Blessing Oborududu in the women's freestyle 68 kilogram category and bronze for Ese Brume in the women's long jump.

It was their best performance since Beijing 2008.

Nigeria's participation at Tokyo 2020, though, was overshadowed by two doping scandals.

The first saw that Athletics Integrity Unit (AIU) announced that Nigeria had failed to meet the minimum drug testing requirements as per which requires at least three no-notice outside of competition blood and urine drug tests no less than three weeks apart for 10 of their athletes, who were all barred from competing at Tokyo 2020.