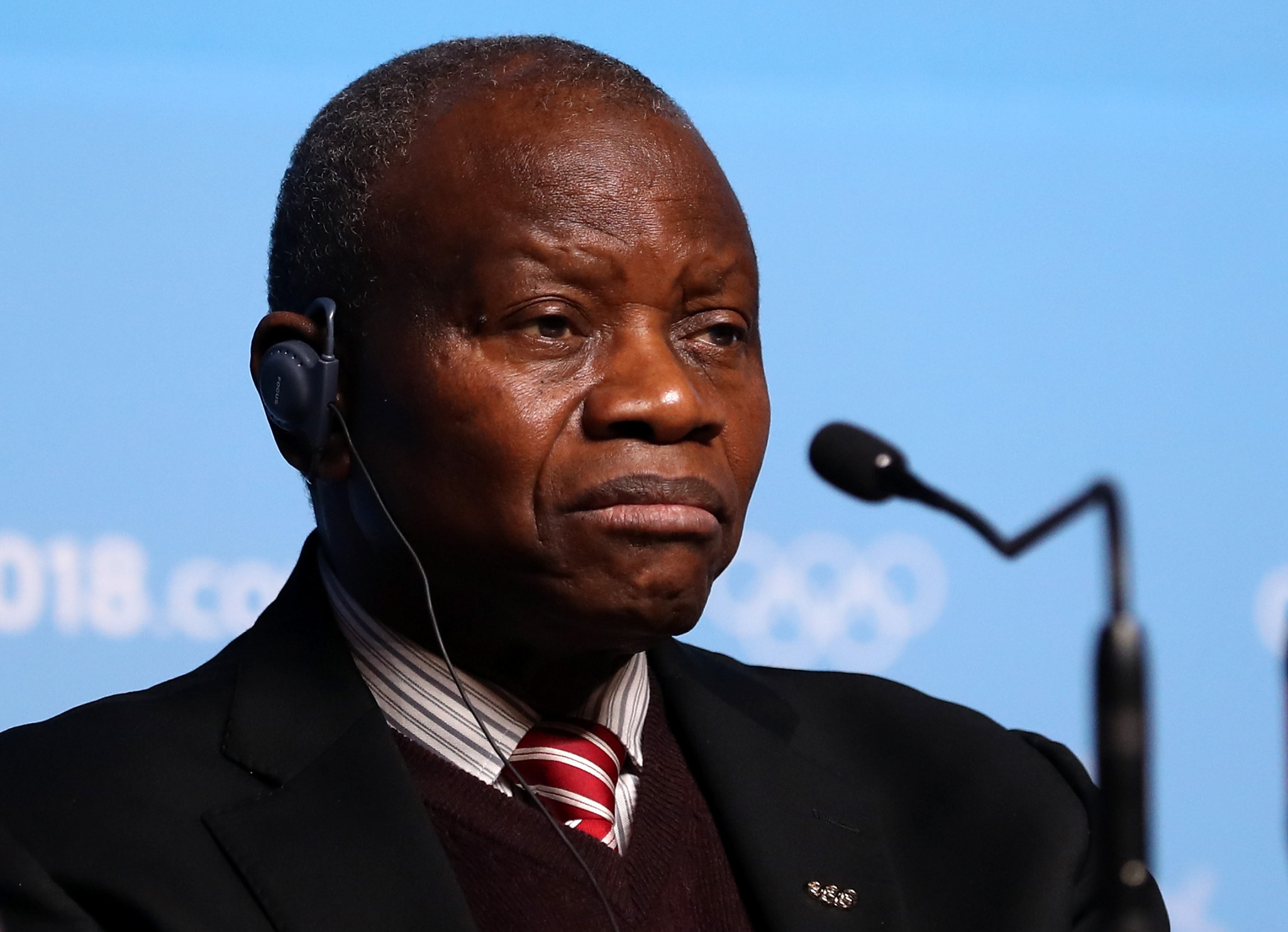 Four new Commissions have been officially inaugurated by the Nigerian Olympic Committee (NOC).

It takes the number or groups working as part of the NOC up to six.

The new Commissions are Technical and Development, Marketing and Sponsorship, Athletes' and Olympic Education and Culture.

A Medical and Scientific Commission and a Women's Commission were already part of the NOC.

"The creation of NOC Commissions is in line with the provisions of the International Olympic charter and NOC statutes," Gumel said.

"These subsidiary governing bodies are not only advisory but equally essential in the promotion of Olympic values and the effective implementation of Olympic Movement objectives."

The composition of the new Commissions was agreed in March.

Nigeria's Olympic basketball player Olumide Oyedeji, who played in the National Basketball Association for the Seattle SuperSonics and Orlando Magic, is the chairman of the Athletes' Commission, with Marketing and Sponsorship led by former Lagos State Commissioner for Sport Wahid Oshodi.

Olympic Education and Culture is headed by Mohammed Abdullahi.