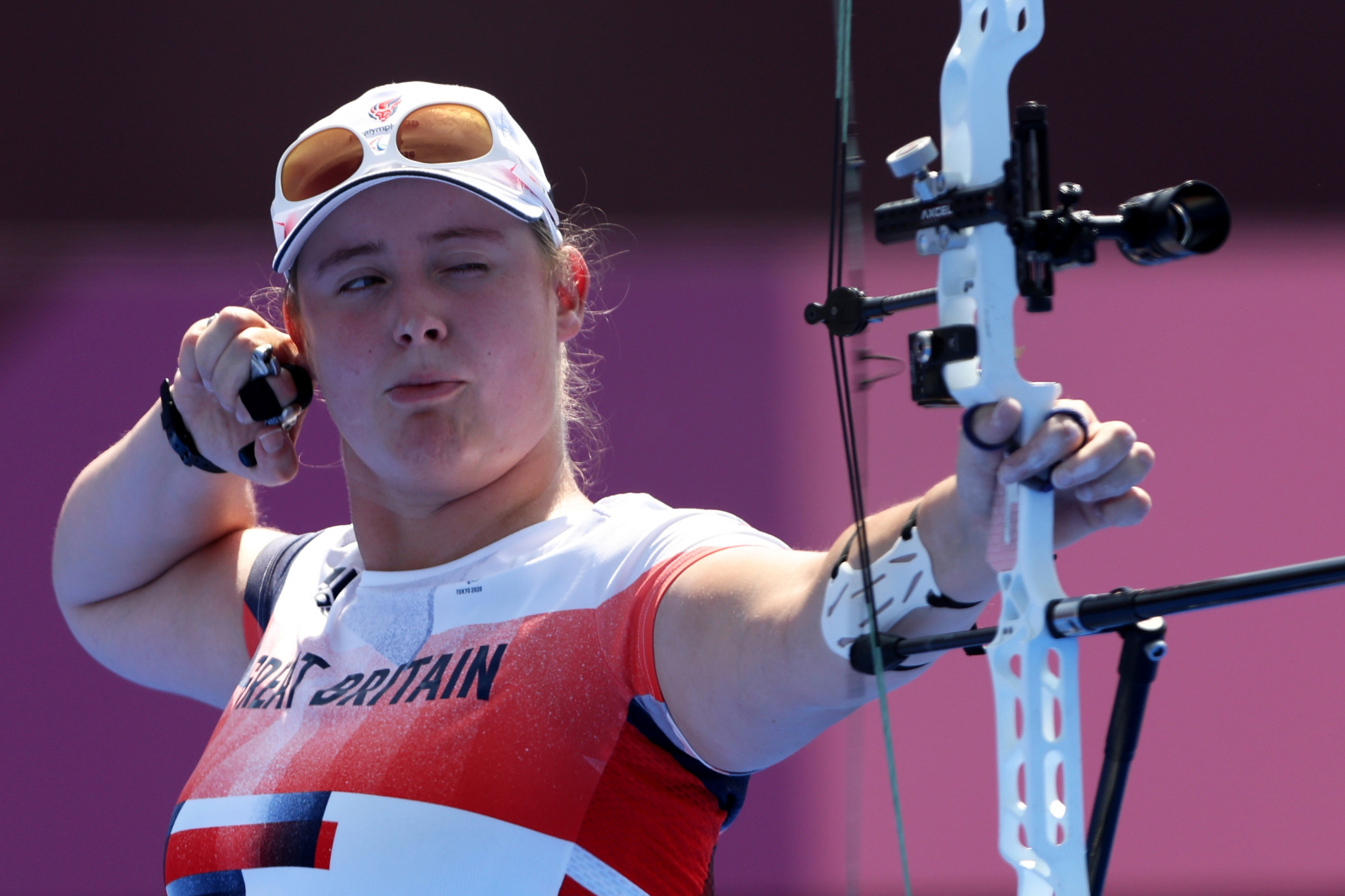 She faced Chilean Mariana Zuniga Varela in the final and both archers were tied after two rounds, but Paterson Pine took a point advantage in the next round and extended this to three after the fourth.

Just needing an eight from her last arrow, the Briton sealed the gold medal winning 134-133.

Artakhinova took a two-point lead after round two, but was pegged back to an equal score in the third.

From there, Virgilio pulled out a three-point gap.

Czech Republic's David Drahoninsky is the gold medallist in the men's individual W1, having defeated Turkey's Nihat Turkmenoglou 142-141 in the final to give his nation its first gold of the Games.

He at one stage had a three-point gap at the end of the third round, but Turkmenoglou ate into this - just not enough to equalise.