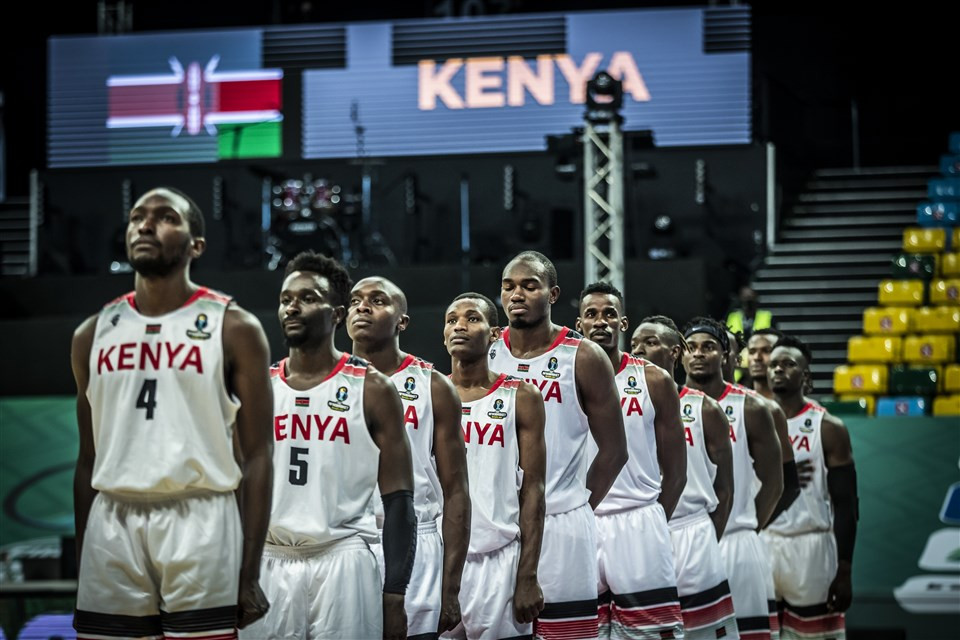 The Ivory Coast secured their place in the quarter-finals of AfroBasket after winning Group C by beating Nigeria on the final day of group play at the tournament in Rwanda.

Ivory Coast triumphed 77-68 to win their group at the Kigali Arena and seal an automatic place in the last eight.

Nigeria will have to settle for a place in the first knockout round after the defeat, where they will take on Uganda.

Kenya recorded their first AfroBasket win for 28 years by overcoming Mali 72-66 to ensure their place in the first knockout round, where they will take on South Sudan.

Taylor Ongwae scored 16 points while Griffin Lingare scored 11 to ensure Kenya progressed in the tournament despite only winning one group game.

In Group D Senegal had already secured a place in the last eight by winning the group before the final round of games.

Congratulations to @SSBFed! Tight game until the end but they got the W on a close on! 88-86 against @FubaBasketball!#AfroBasket #2021 #Celebrate60 pic.twitter.com/oENLVRxmmy

Their last match was against already eliminated Cameroon with Senegal winning convincingly 98-65.

The other match saw South Sudan edge out Uganda 88-86, in a contest between two teams that had already secured their places in the first knockout round.

The first knockout round is due to be played over two days, with Egypt taking on Angola and Rwanda facing Guinea tomorrow in matches between teams that placed second and third in Groups A and B.

Matches between the sides that finished second and third in Groups C and D are scheduled for Tuesday (August 31), with Nigeria going up against Uganda and South Sudan facing Kenya.

Group winners Ivory Coast, Senegal, Cape Verde and Tunisia are awaiting in the quarter-finals, scheduled for September 1 and 2.