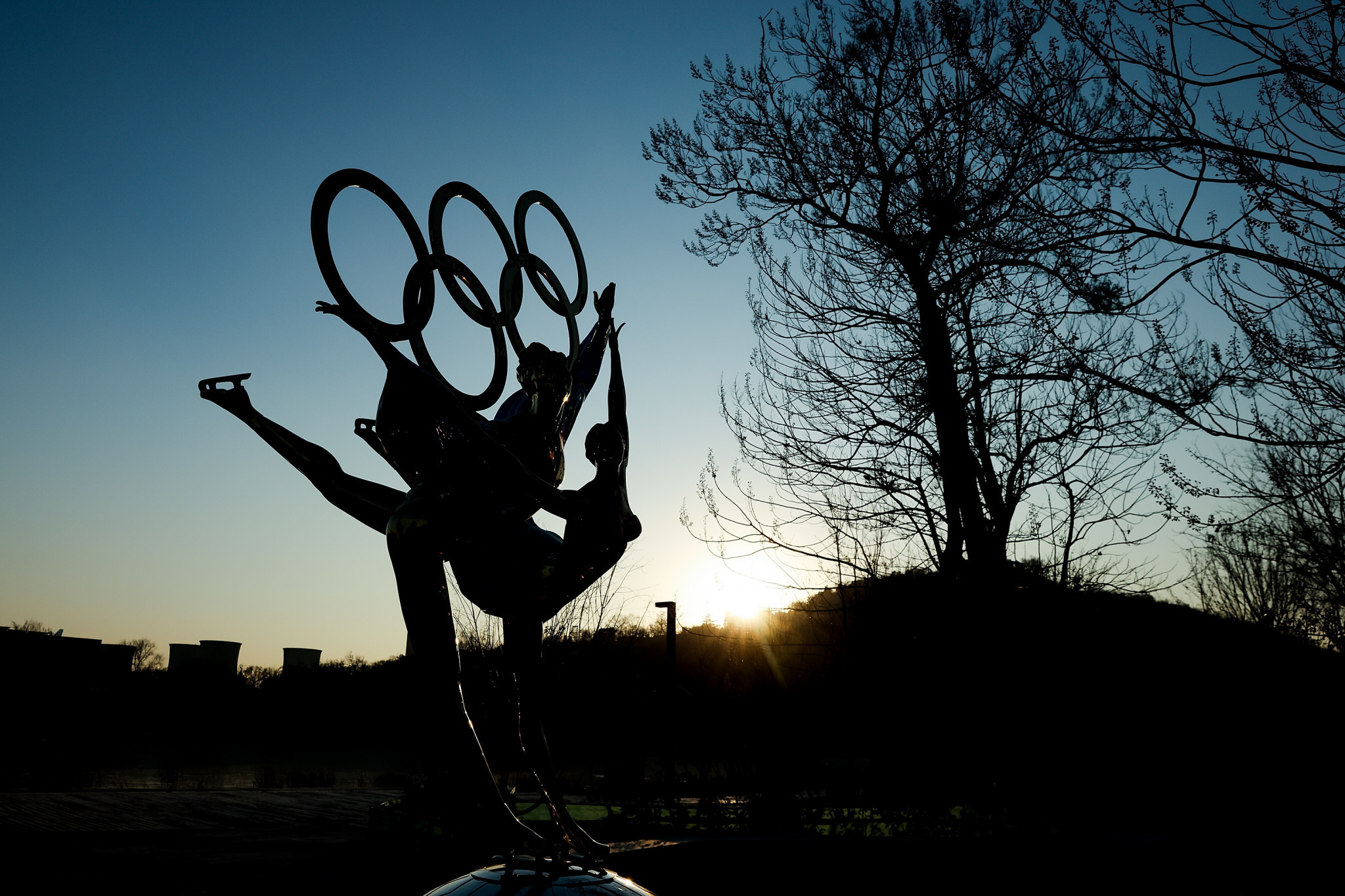 A senior member of the Japanese Government has weighed into the controversy over Beijing’s hosting of the 2022 Winter Olympic and Paralympic Games, with chair of the Foreign Affairs Committee Makoto Nagamine calling on the country to help apply pressure on China over human rights concerns.

As reported by The Sydney Morning Herald, Nagamine told it and Melbourne-based newspaper The Age that he believed Japan should work with other powers such as the United States and United Kingdom on matters relating to human rights in the Xinjiang region.

"Japan has serious concerns about human rights violations in the Xinjiang Uighur Autonomous Region, the reason why the US and UK are calling for a diplomatic boycott of the Beijing Olympics," Nagamine was quoted.

"Japan should continue working to strongly push China regarding human rights issues, together with the US and other related countries.

"I believe Japan should continue working closely with the international community to put pressure on China over this issue."

A United States State Department report published in January said this amounted to genocide, and a diplomatic boycott is expected from American politicians.

Leading representatives from five US-based members of The Olympic Partner (TOP) programme were quizzed over their sponsorship of the International Olympic Committee (IOC) at a Congressional hearing last month, in which Representative Jim McGovern accused the IOC of "cold indifference to genocide."

Some politicians, including former US vice-President Mike Pence and Canadian opposition leader Erin O'Toole, have called for the Games to be moved.

Others from Britain, Australia and the US have spoken in support of a diplomatic boycott.

IOC leaders have consistently rebuffed calls to move Beijing 2022 and say the organisation remains neutral on political issues, while questions on the Winter Olympics were declined at the final Tokyo 2020 Summer Olympics press conference earlier this month.

IOC Presidential spokesperson Mark Adams said it would answer questions in relation to Beijing 2022 when it returns to Lausanne in Switzerland.

China's record on human rights in Tibet and Hong Kong has also come under scrutiny, and Nagamine insisted Hong Kong is an "extremely important partner to Japan."

He added that China has behaved in a way "inconsistent with international law."

Nagamine was first elected as a Member of the House of Councillors for the Miyazaki Prefecture for the ruling Liberal Democratic Party (LDP) in 2013, and his comments mark the first notable intervention from a senior member of Japan’s Government on these matters in the build-up to Beijing 2022.

The country’s defence minister Nobuo Kishi also told The Sydney Morning Herald: "We don’t think that the Olympics should be used for political purposes.

"With respect to our relations with China, whatever concerns that we have, we make a point of frankly conveying to them."

Japan has angered China with the LDP entering security talks with Taiwan’s Democratic Progressive Party, which Bloomberg reports are to begin today.

This follows talks between representatives from the US, Japan and Taiwan last month.

China insists Taiwan is a part of its territory and has increased diplomatic pressure since President Tsai Ing-wen, a known sceptic of Beijing, was elected in 2016.

It strongly criticised the meeting held in July, while foreign ministry spokesperson Wang Wenbin affirmed at a press conference this week that "China firmly opposes all forms of official interactions between Taiwan and countries having diplomatic ties with China."

The Beijing 2022 Winter Olympic Games are due to commence in less than six months, running from February 4 to 20, with the Paralympics from March 4 to 13.

This would make the Chinese capital the first city to host the Summer and Winter versions of these events.