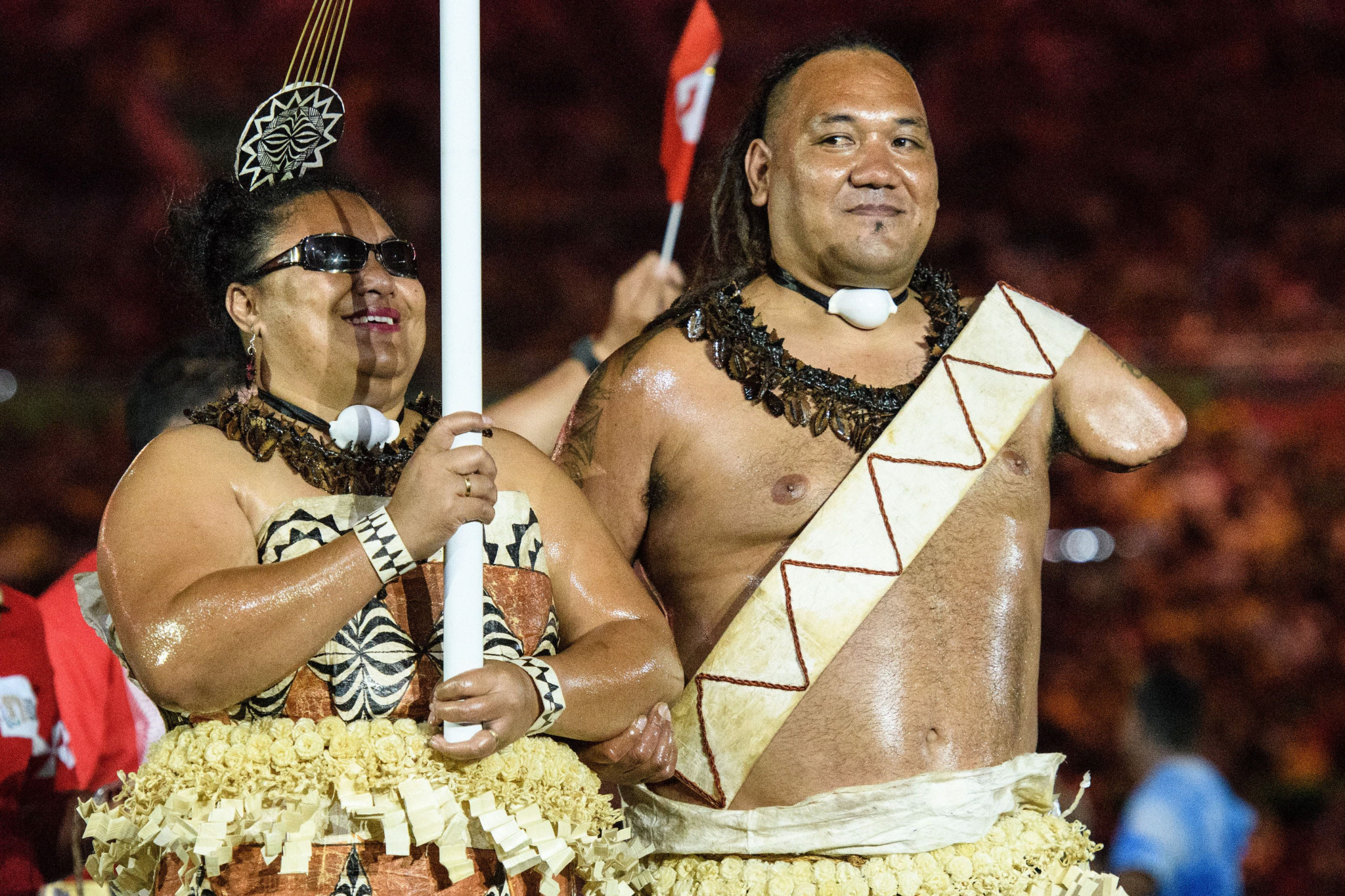 Four Pacific Island nations have been forced to withdraw from the Tokyo 2020 Paralympics due to travel restrictions caused by the coronavirus pandemic, it has been confirmed.

The International Paralympic Committee (IPC) has announced that Samoa, Kiribati, Tonga and Vanuatu will no longer compete at the Games which are due to start next Tuesday (August 24).

The news comes five days after Afghanistan confirmed its withdrawal from the Paralympics after the Taliban gained power in the Asian nation, forcing commercial flights to close.

COVID-19 restrictions in Australia have been cited as the reason behind the absence of Samoa, Kiribati, Tonga and Vanuatu at Tokyo 2020.

"We have a number of nations from the Pacific Islands that will be unable to travel," said Spence.

"The reason why is that they would need to travel from their country through Australia where there is strict rules at the moment.

"They would have to quarantine at their expense for two weeks before flying here.

"They would then need to quarantine on the way back, so effectively they would need to pay for four weeks extra at a hotel.

"They are tiny National Paralympic Committees and they just do not have the resources to be able to accommodate that expense so sadly they have been withdrawn."

Kiribati was set to send two athletes to the Games with Timeon Ongiou and Karea Tioti due to compete in F11 shot put and F57 discus respectively.

S9 swimmer Sitivi Napier Sooaemalelagi  was down to represent Samoa in five events, while Misiuepa John Tupuola Teena had been entered into the F12 shot put.

Vasitai Leaaepeni Falemaka was due to be Tonga's only representative in Tokyo, competing in the F38 discus.

Two athletes had qualified for Vanuatu with Marceline Moli set to compete in the T47 long jump as well as the T46 100 metres and the T46 200m and Elie Enock was poised to participate in the F57 discus, F57 shot put and F57 javelin, but they have now been denied the chance to travel to Tokyo.