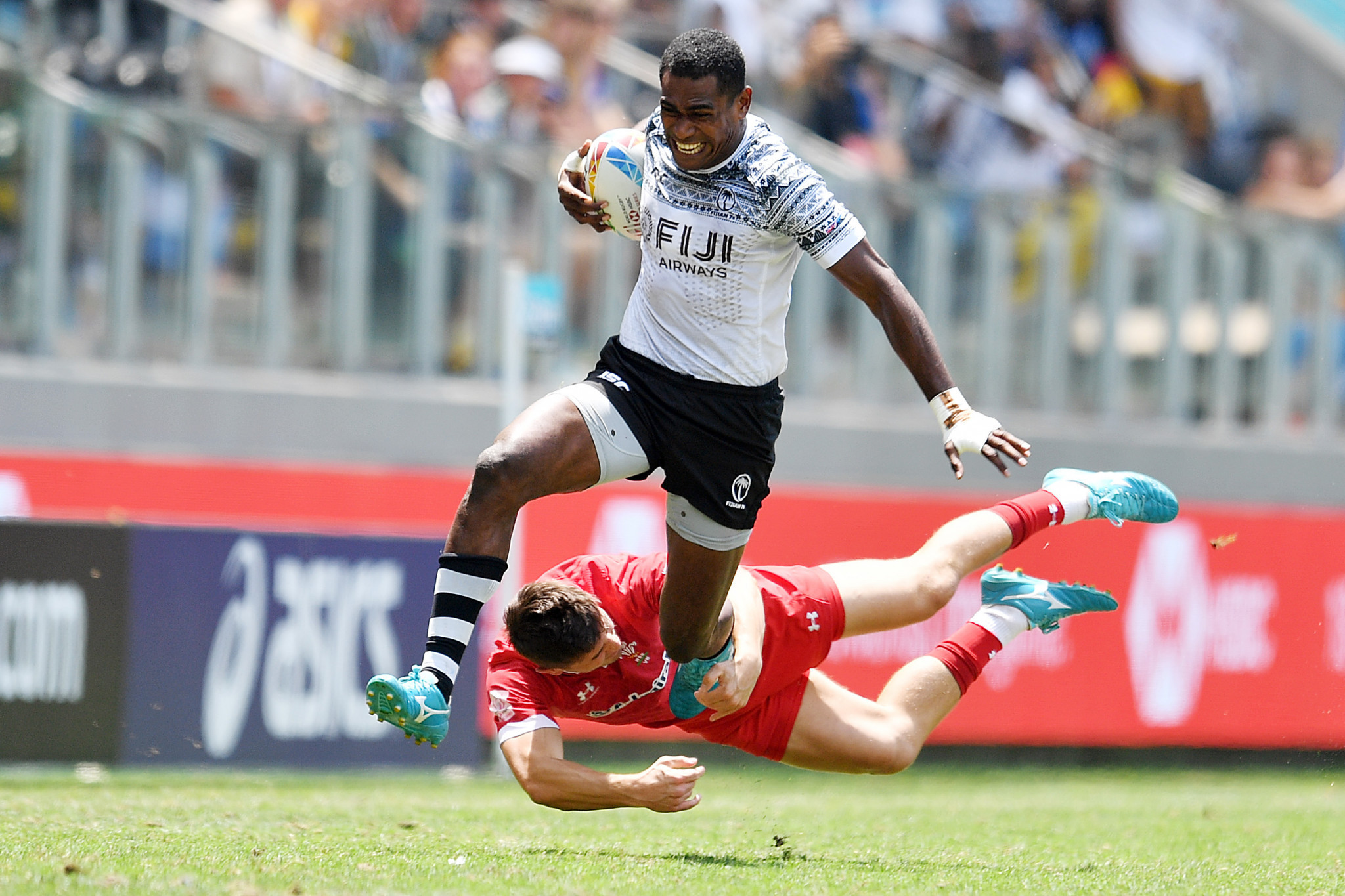 Nations in the Pacific region are set to benefit from a sports programme which will allow teams and athletes an opportunity to qualify for the Tokyo 2020 Olympics and Paralympics through training and qualification events.

The PacificAus Sports partnership has been implemented with the support of the Australian Government.

This assistance has been created due to complications to qualification and training, caused by the COVID-19 pandemic.

Australia's Minister for Foreign Affairs and Minister for Women, Marise Payne, spoke about the power that sport can have between countries in the region.

"Sport provides a powerful linkage between countries in our region and it is important our talented sportspeople have the opportunity to compete at an elite level to do themselves and their nations proud," said Payne.

"The Australia-Pacific Olympic and Paralympic partnership is helping to unlock the potential of a whole new generation of champions.

"I am also pleased to note the balanced representation of female and male athletes in this cohort."

"The Olympic and Paralympic Games creates opportunity and inspiration for nations across the world," said AOC chief executive Matt Carroll.

"This partnership is not just about backing high performance programmes across the Pacific.

"It also sends a message of resilience to communities throughout the region."

"We're excited to be part of this historic effort, and to have the opportunity to work with the Australian Government to support our athletes through final preparations on their journey to the Games," said Mitchell.

Between these nations involved in the programme, they took 100 athletes to the Rio 2016 Olympics - with 54 of these coming from Fiji.

Fiji had two rugby sevens squads and a men's football team at the Games.