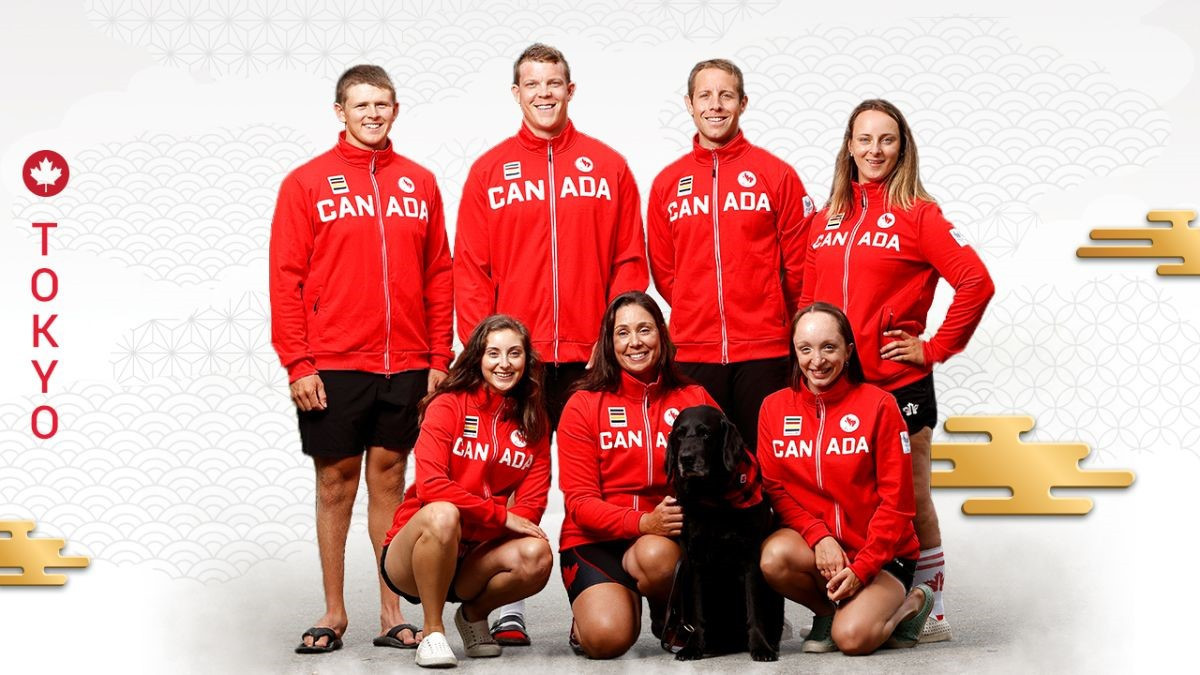 Canada has announced further additions in Para canoe, Para rowing and Para shooting to its team for the Tokyo 2020 Paralympic Games.

Para canoeists Brianna Hennessy, Andrea Nelson and Mathieu St-Pierre are all set to make their Paralympic debuts in the Japanese capital.

Thirty-six-year-old Hennessy only took up the sport last year, and qualified by finishing fourth in the women’s VL2 category race at the World Cup event in Hungary in May - the first time she had represented her country internationally.

St-Pierre secured his place by finishing fifth at the men’s VL2 race at the same event, and has appeared at the World Championships in 2018 and 2019.

Nelson took up Para canoe in 2017, finishing fifth in the KL2 race at the 2019 World Championships before earning her place at Tokyo 2020 through national trials earlier in the year.

Para canoe made its Paralympic debut at Rio 2016.

Nolan is featuring at her fourth Paralympic Games.

Her and Todd both earned medals five years ago, while the other three members of the crew are appearing on this stage for the first time.

The team reached Tokyo at the final Paralympic qualification event in Gavirate in Italy in June.

Canada will also enter a team in the PR2 mixed double sculls, consisting of Jessye Brockway and Jeremy Hall.

The pair initially missed out after finishing third at the final Paralympic qualifier in June, but Canada then received an invitational slot to appear in the competition.

In Para shooting, Doug Blessin and Lyne Tremblay are both set for their third Paralympics.

He will appear in both competitions again in Tokyo, as well a 50m rifle prone event.

Tremblay will compete in the same events.

She was a Para archer at Beijing 2008 and London 2012, but an injury after the latter Games saw her take up Para shooting.

This will be the first time she has represented Canada in the sport at a Paralympics.

The Paralympics will be Blessin and Tremblay’s first competition since the Sydney World Cup in 2019.

Canada’s Chef de Mission Stephanie Dixon welcomed all of the Para athletes on to the team.

The Tokyo 2020 Paralympics are scheduled to be held from August 24 to September 5.