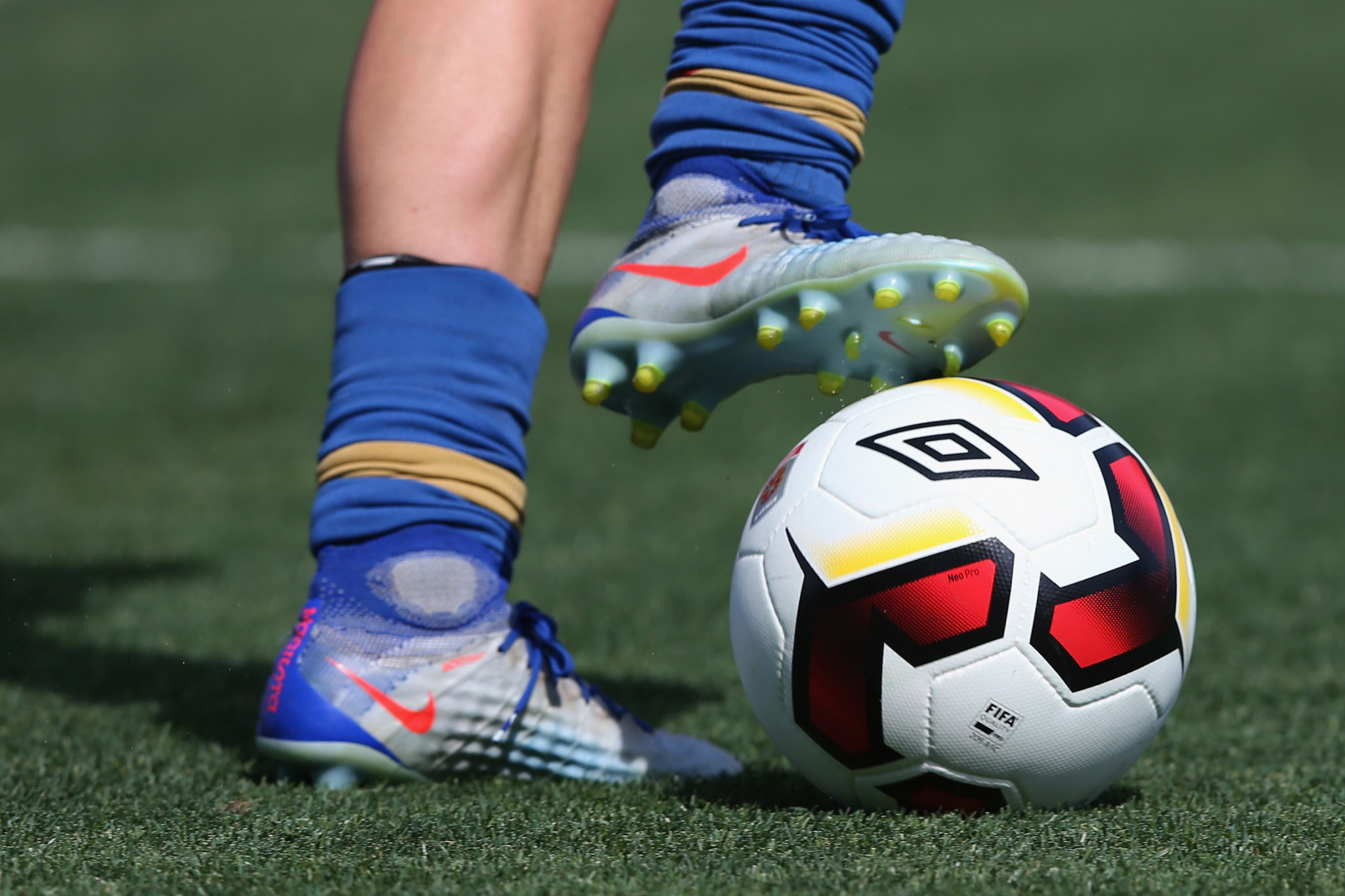 The Solomon Islands Football Federation (SIFF) has become the first governing body in the Pacific to receive a sporting grant through the PacificAus Sports programme, which looks to support the new Solomon Islands Women’s Premier League in the build-up to the country's hosting of the 2023 Pacific Games.

PacificAus Sports, which is funded by the Australian Government, will provide all 10 teams in the league with training and playing equipment under the grant.

The grant is also designed to equip teams with laptops, a projector and a screen to help teams participate in online training sessions, helping players and coaches to improve their skills.

In 2020, RSIPF Royals were crowned the inaugural champions in the Solomon Islands Women's Premier League.

Solright FC are currently top during the 2021 season.

The SIFF are looking to have a women's national team that can regularly compete by 2023 - the same year the nation hosts the Pacific Games.

"This assistance will be a huge boost for our women’s football teams," he added.

SOLOMON ISLANDS 🇸🇧 Capacity Building & Coach Education has been a key focus for #SolomonIslands so far in 2021. Great to see see so many coaches from the Solrais Women’s Premier League taking these opportunities to upskill 🇸🇧 @OFCfootball @FIFAcom @FIFAWWC pic.twitter.com/IJxZs2xvpG

Australian High Commissioner Lachlan Strahan said Australia would support the nation in the lead-up to the Pacific Games.

"The Australian Government is proud to support football in Solomon Islands by equipping the women’s teams with the equipment they need to play football at a high level," said Strahan.

“In the past, men dominated organised sport, but those times are rightly long gone.

"Australia is committed to making sure that women and girls get an equal chance to excel and become champions.

"Australia will continue to support sport and in Solomon Islands, for women and men, in the lead-up to the Pacific Games in 2023 with the aim of winning as many gold medals as possible."

The PacificAus Sports programme aims to create high-performance partnerships between Australia and the Pacific nations and territories to improve sports development in the region.

The Solomon Islands is scheduled to host the 2023 Pacific Games from November 19 to December 2 2023.

Last month, organisers confirmed the Games were delayed from July to November 2023 after requesting extra time for preparations due to the COVID-19 pandemic.