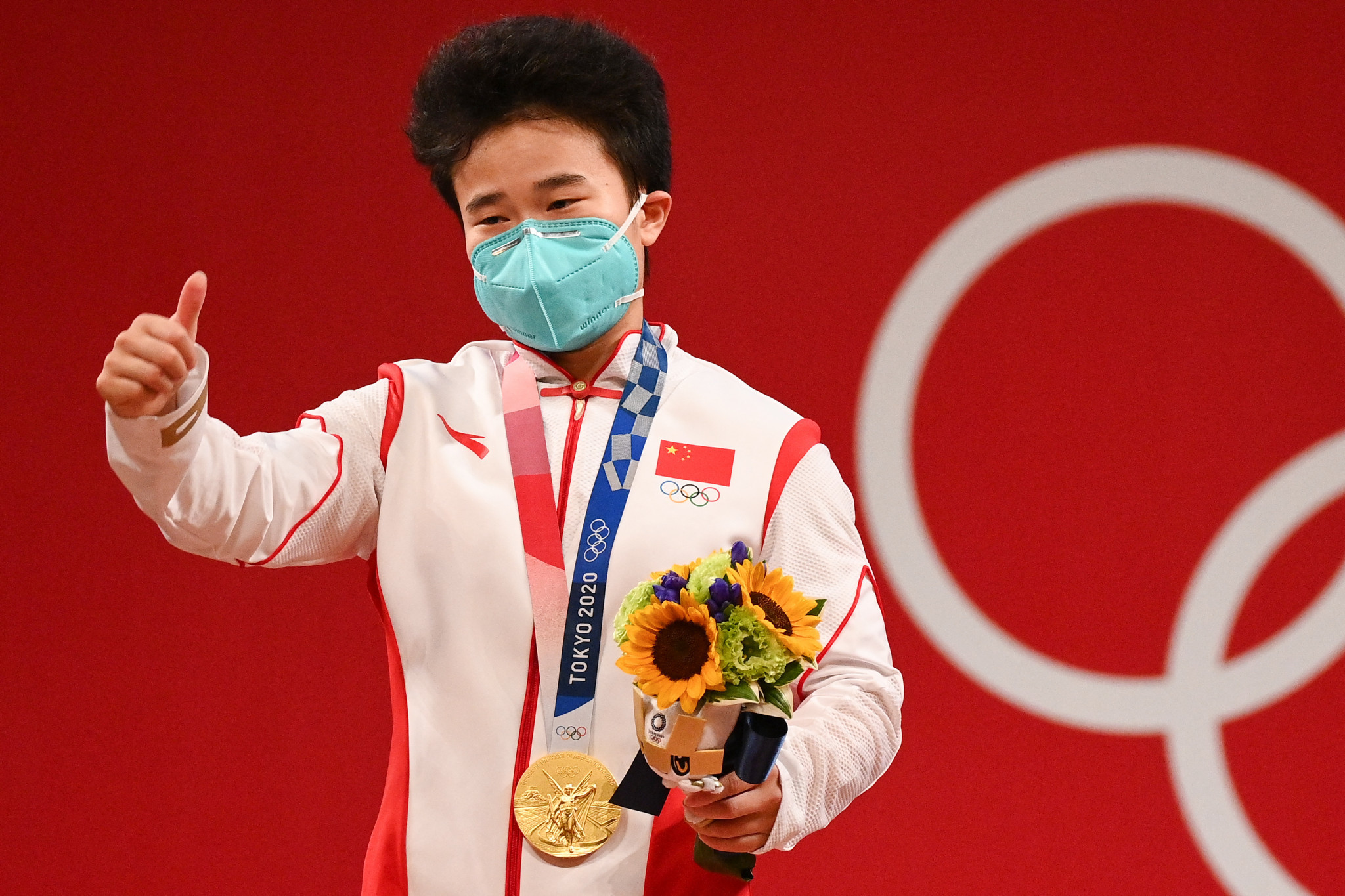 A "made-up" story involving weightlifters from China and India has been so widely reported throughout Asia that it has led to claims of athletes from three nations being involved in medal reallocations.

The story appears to have emanated from Asian News International, which has 100 bureaus and labels itself "Asia’s premier news agency".

It claimed that the women's 49 kilograms gold medallist Hou Zhihui, from China, had been asked to stay in Tokyo for an extra anti-doping test "and if she fails the test, India's Mirabai Chanu will be awarded gold".

The so-called extra test appears to be complete fabrication, based on a comment from "a source in the know of developments".

The ITA "do not know where it started but we follow, as always, the strategy to transparently state any developments on our website," said an ITA official.

There have been no developments from the routine anti-doping procedures carried out after the 49kg, the first weightlifting competition of the Tokyo Games.

An official from the Chinese Weightlifting Association described the report as "made-up".

India, for whom Mirabai was a first weightlifting medallist since Sydney 2000, has a restricted quota at Tokyo 2020 because of multiple doping violations whereas China does not.

The report was published by Yahoo, and was read by many millions of people on a host of news outlets all over India.

Three days ago it took on a new life in Chinese Taipei, where it was reported that Fang Wan-ling, who was fourth last weekend, was in line to step up to the podium.

On it went to Indonesia, for more of the same.

Windy Aisah had placed third, and would be promoted from bronze to silver "if Hou fails the test".

There was no test, but the Indonesian website Tempo managed to persuade an Indonesian Weightlifting Federation official to comment.

The verdict was: "There is no official news yet."