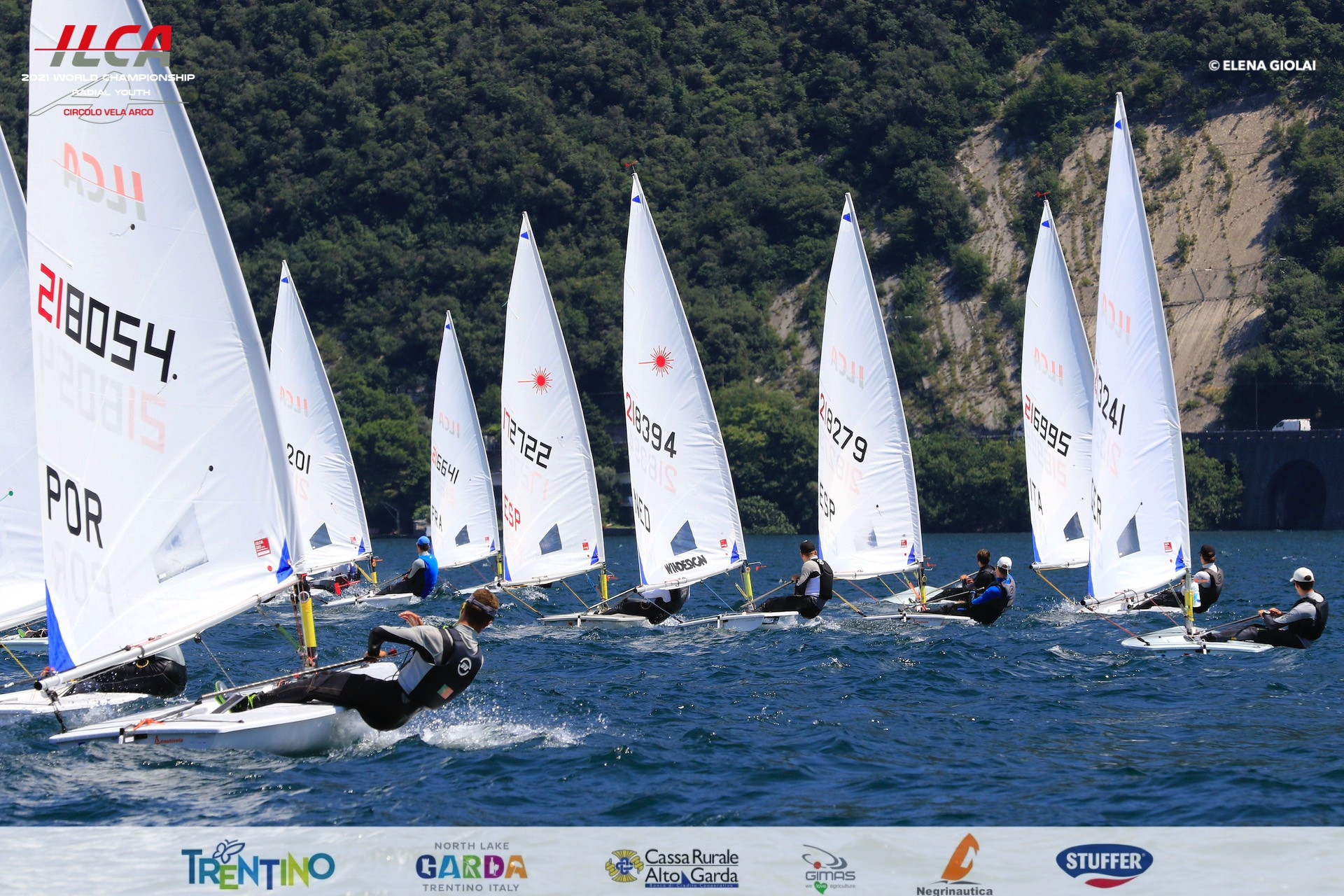 Palanti had a brilliant first day of racing in the the gold fleet, coming second and in race one and winning the next to accrue only three points.

It leaves Palanti on a net total of 12, and with a five-point lead.

Ireland's Eve McMahon - the most impressive qualifier for the medal fleet - did not start the first race and came third in the second.

The first of McMahon's two results today will be discarded, but the Irish athlete's net total jumped to 17.

Italy's Sara Savelli won race one and is fifth on 33 points, with Swiss Anja Von Allmen third on 24 and Amaya Escudero from the United States fourth with 29.

In the boys' contest there is a home leader, with Italian Mattia Cesana - who carried a net total of six points into the championship series - placing 20th and fourth, but that was enough to go first outright.

American Robby Meek, who also carried six points into the championship series, had a day to forget, placing 10th first up and then being disqualified in race two.

Switzerland's Martin Verhulst was highly impressive, coming third and first, and jumped to third overall with a net total of 28.

American Chapman Petersen, on 22, is second.

The ILCA 6 Youth World Championships are open to sailors who were 18 or younger on the registration day, July 23, but at least 15.

Two more days of racing is scheduled to crown the world champions.